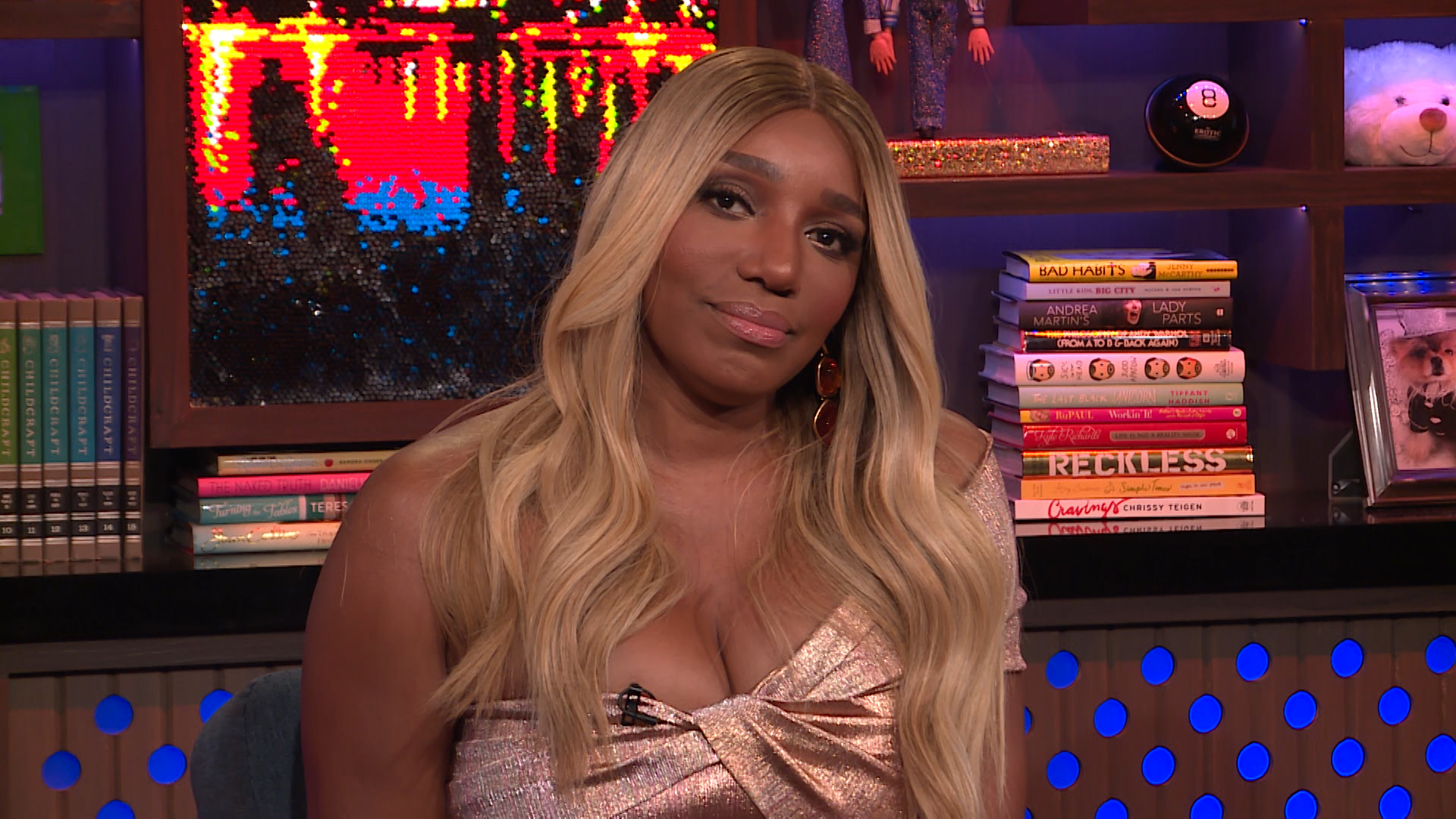 NeNe Leakes and Kim Zolciak-Biermann's friendship seemed officially over after The Real Housewives of Atlanta Season 10 reunion. But not so fast, RHOA fans. It sounds like NeNe is actually open to working on her friendship with the RHOA alum.

She shared during Sunday night's Watch What Happens Live with Andy Cohen that she and Kim have been in contact following the news that her husband, Gregg Leakes, had been diagnosed with cancer, which the RHOA couple shared in June. "When my husband and I announced that he had cancer, Kim reached out. We had a conversation, and she sent over some gifts for Gregg. Very nice," NeNe revealed (clip above). "And she kept following up, too. She kept texting me."

NeNe previously showed her gratitude to Kim for her love and support for Gregg in a post on Instagram in June that has since been removed. These days, she isn't ruling out the possibility of a future friendship with Kim. "I'm just not a hateful person, and I know how to forgive. I want to move on," NeNe said during Sunday night's WWHL After Show. "So I feel like the ball is in her court because I'm very open with being cool and going out for a drink. Girl, call me."

That's not the only friendship news happening in Atlanta. When Season 11 of RHOA kicked off on Sunday, November 4, fans may have been surprised to see that the door has opened for NeNe's friendship with Porsha Williams. Find out how these two Georgia Peaches got back on track, below. 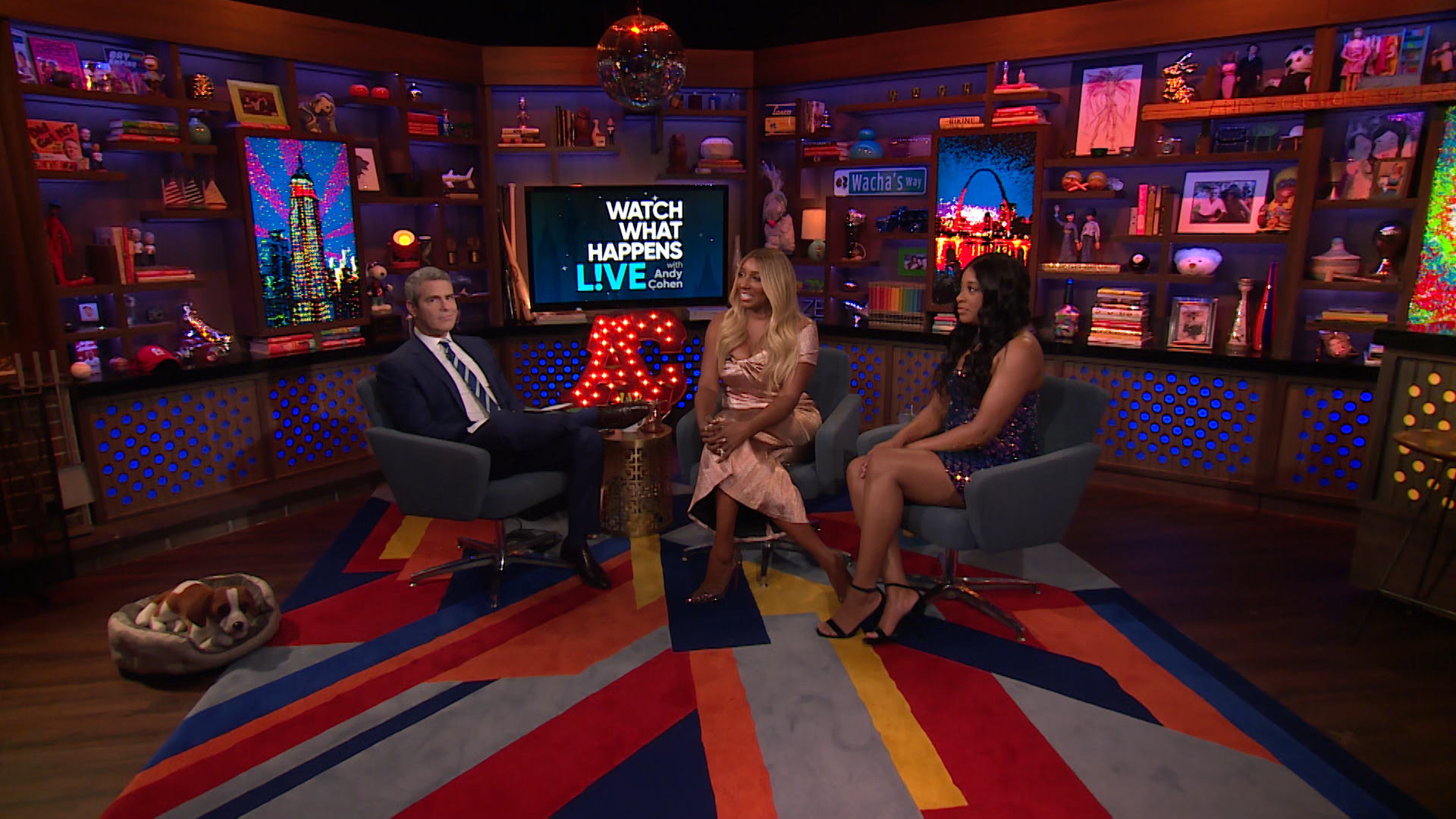