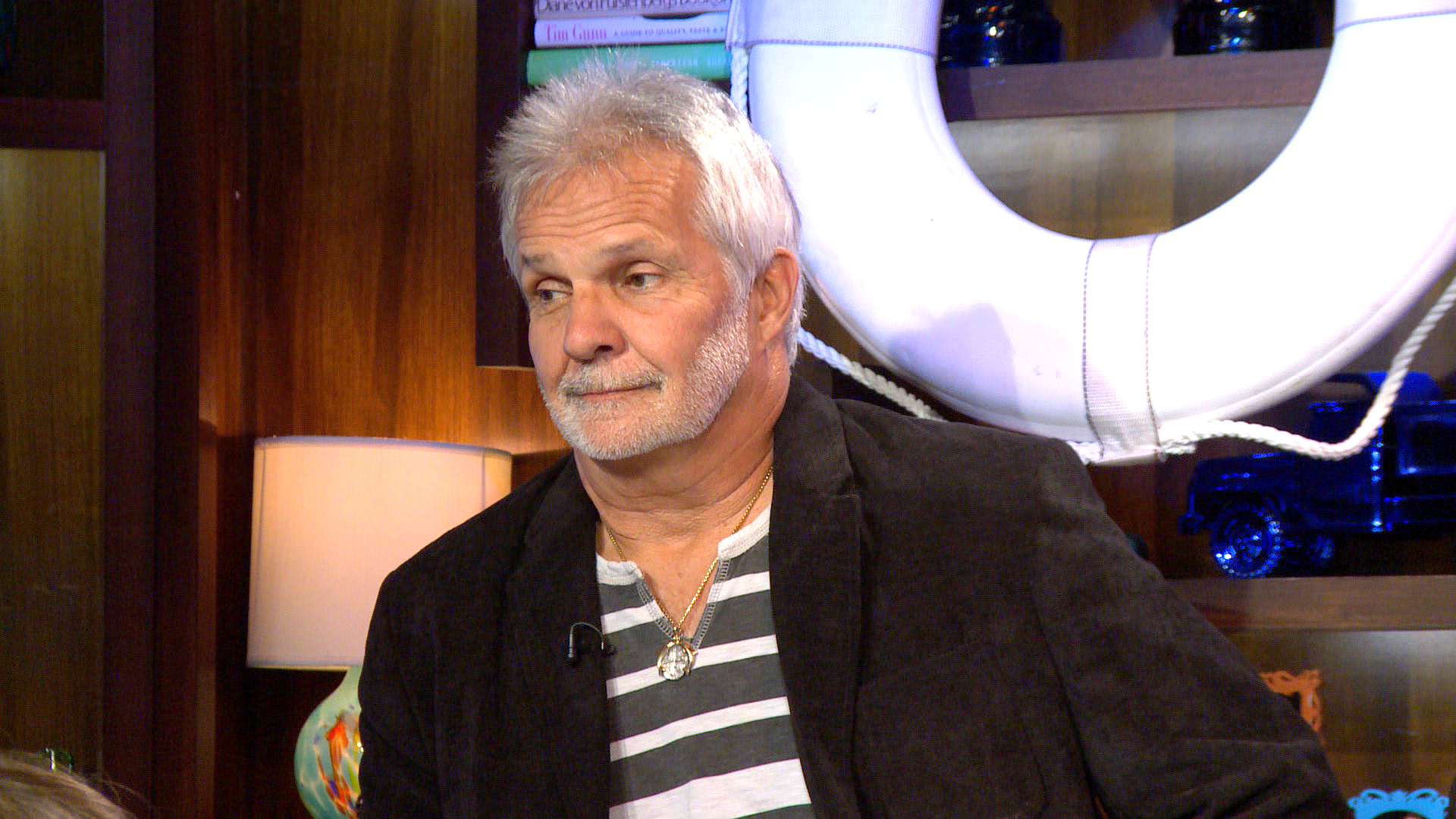 Even the Stud of the Sea makes mistakes.

Captain Lee Rosbach recently admitted on Twitter that he made a wrong decision back in Season 1 of Below Deck. We know, we can hardly believe it, either.

Following Tuesday night's episode of Below Deck, during which the crew dropped the MY Seanna's fenders all at the same time as the yacht prepared to pull into port, Captain Lee shared on Twitter that he should have tried out the same impressive technique back in Season 1, as it was suggested by First Officer Aleks Tadykin.

"Ok, I have to give a shout out to a good friend of mine @Captaleks who suggested that we do a synchronized fender drop on season 1 and I pooh poohed it," Captain Lee tweeted. "My bad, he was right and I was wrong, when you are a gigayacht, [it's] what you do. My apologies to you pal."

Ok, I have to give a shout out to a good friend of mine @Captaleks who suggested that we do a synchronized fender drop on season 1 and I pooh poohed it. My bad, he was right and I was wrong, when you are a gigayacht, its what you do. My apologies to you pal.

As Below Deck fans may remember, Captain Lee and Aleks didn't always have the best working relationship in Season 1. In fact, after Captain Lee shared that he didn't think he would ever rehire Aleks during the Below Deck Season 1 reunion, the two agreed that it's probably best if they didn't work together again (clip above). "We're meant to be on two different boats," Aleks said.

But as far as a friendship goes for Captain Lee and Aleks, it sounds like it's been full steam ahead for these two. Perhaps they should give that synchronized fender drop another try.

What's in store for the Below Deck Season 6 crew? Check out a sneak peek of Tuesday night's all-new episode at 9/8c, below. 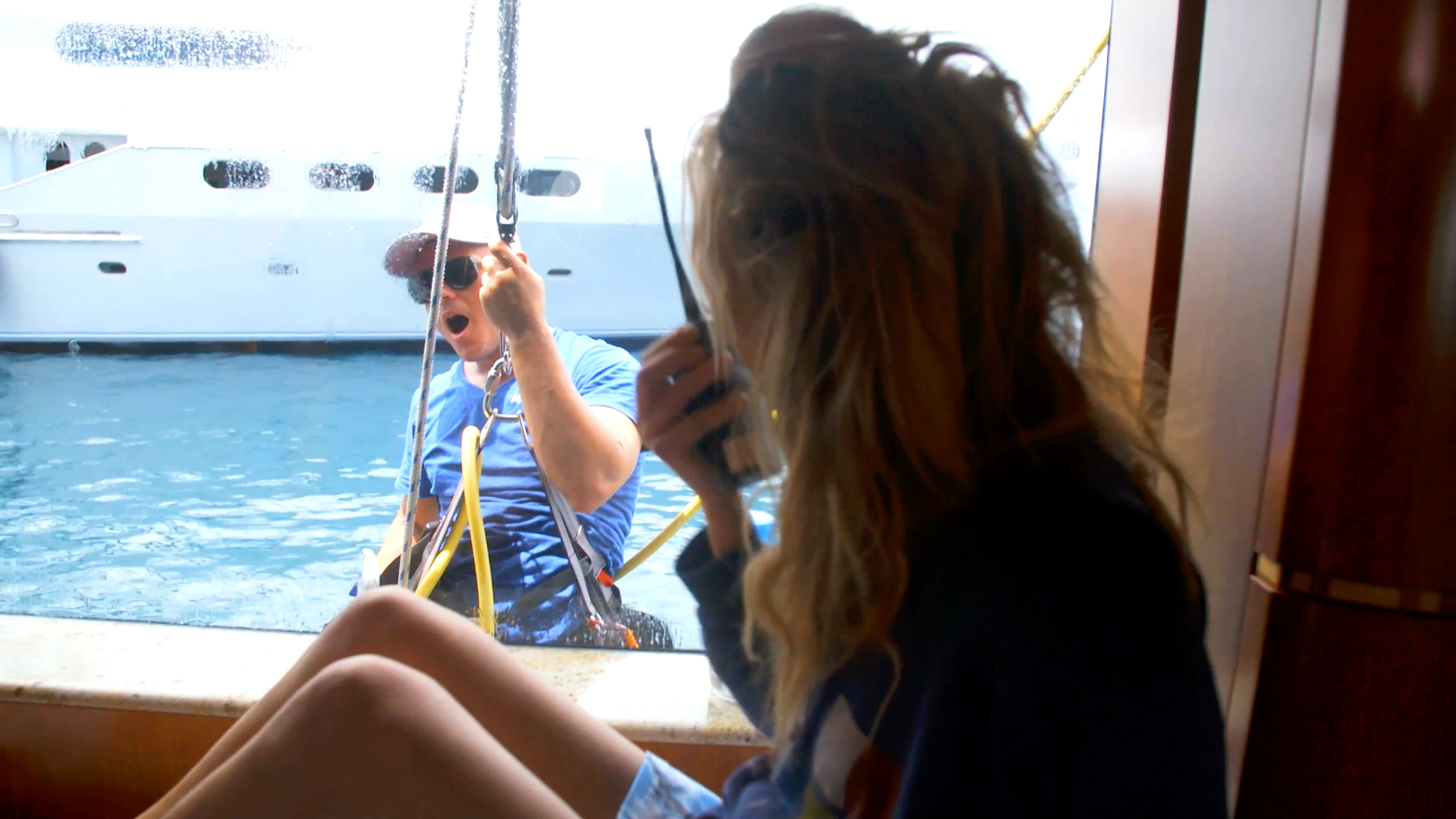 Jax Taylor Hung Out with the Below Deck Crews