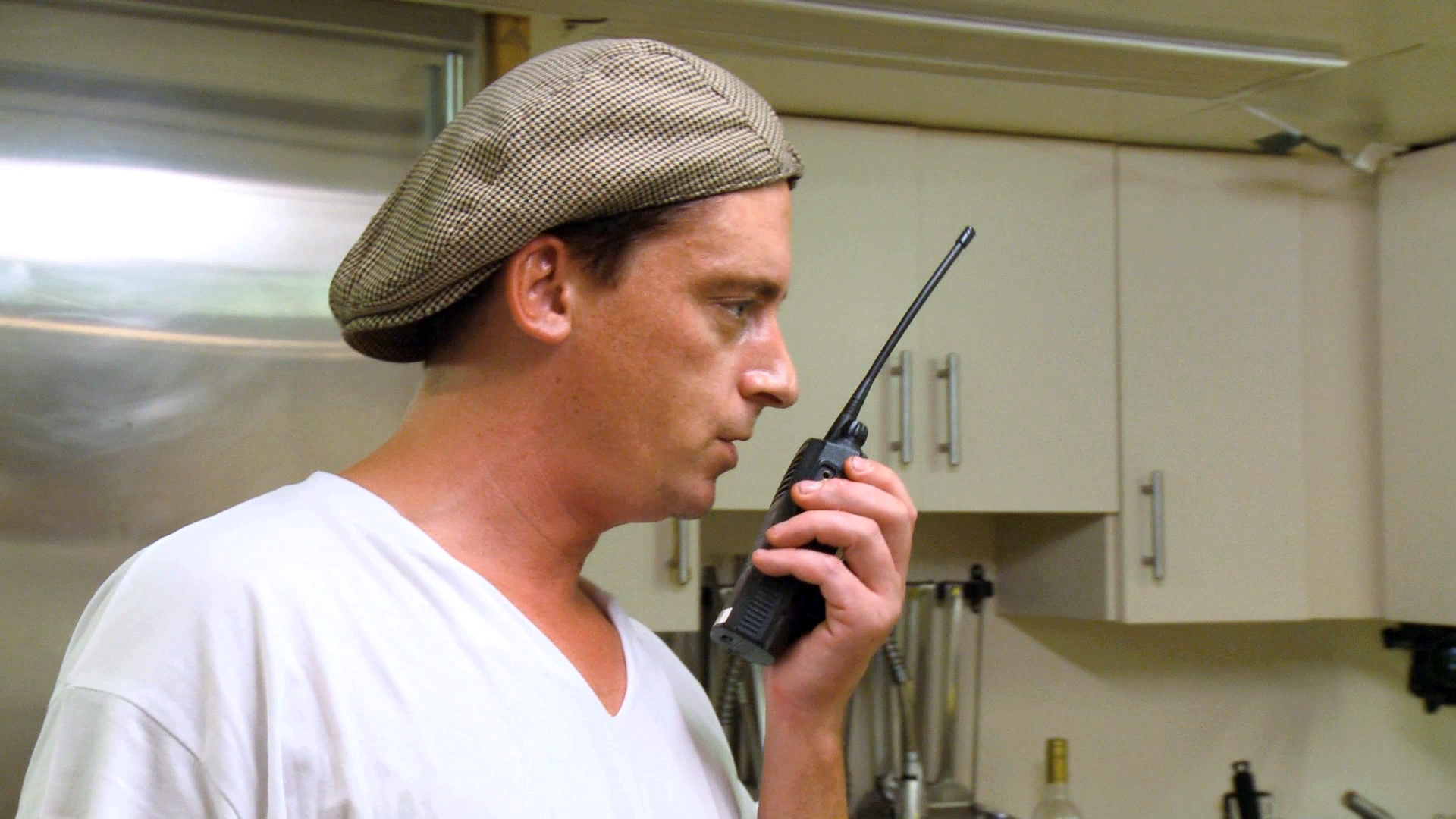 Traveling around the world in a luxurious yacht may look fun and glamorous, but it's also a lot of hard work, as the Talisman Maiton crew demonstrates Tuesdays at 9/8c on Below Deck Mediterranean. So for anyone watching at home thinking that the yachties have it so easy and don't understand why they often seem so stressed, Below Deck Med alum Ben Robinson is here to shut down all of those incorrect assumptions real quick.

After one Below Deck Med fan tweeted that she didn't understand why the yachties "freak out so much" while serving guests when they would likely have more patrons to please if they worked in a restaurant, Ben delivered a sassy response that hopefully put it all into perspective for her. "Most Charter Chefs have a 5 year expectancy. I did it for 13. Head chef on the largest #yacht age 28," Ben tweeted. "Crew and guest require 300 plates a day on #BelowDeckMediterranean #BelowDeck on your own... We look forward to your job application."

Most Charter Chefs have a 5 year expectancy. I did it for 13. Head chef on the largest #yacht age 28. Crew and guest require 300 plates a day on #BelowDeckMediterranean #BelowDeck on your own... We look forward to your job application @bravo #cheers

Is it getting hot in here because that felt like a scorching burn!

After Captain Sandy Yawn retweeted Ben's message, the two sent some virtual props to each other. "Cheers Sandy! Great job," Ben tweeted, to which Captain Sandy responded, "Cheers to you as well Ben!"

Cheers to you as well Ben!

Of course, Ben has had a long history with the Below Deck Med crew. In addition to serving as the chef in the first four seasons of Below Deck, Ben also headed up the galley in Season 1 of Below Deck Med, during which things got flirty with Hannah Ferrier, and Ben hooked up with Tiffany Copeland in the season finale. Ben briefly made an appearance via FaceTime last season of Below Deck Med to chat with his former flame Lauren Cohen. Relive the moment, below. 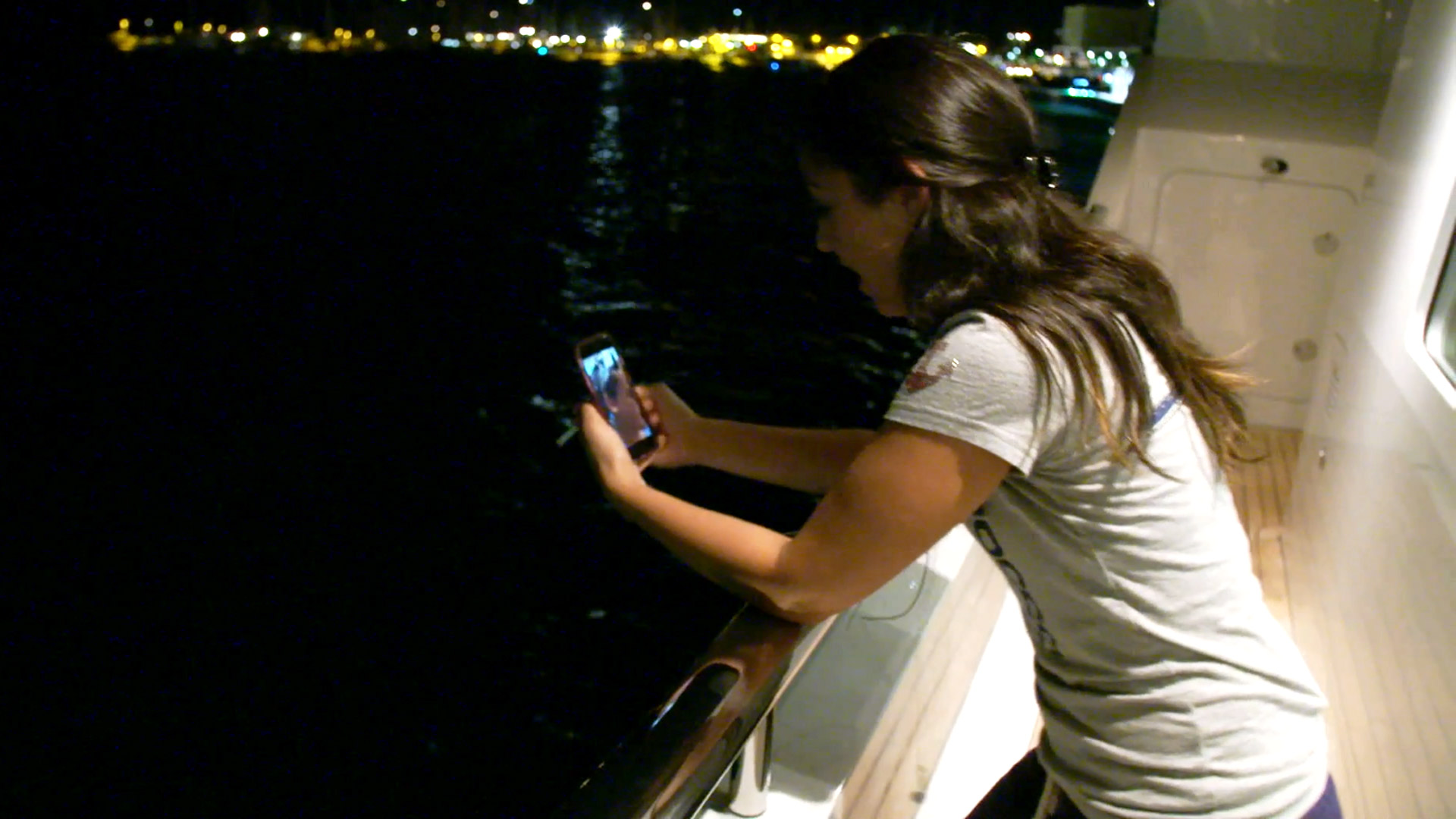