Lori Loughlin and Felicity Huffman have been the faces of the nationwide college admissions scandal, which burst into headlines last week. But, there could have been one more Hollywood type embroiled in the scandal, which saw parents paying exorbitant sums to illegally get their kids admitted to prestigious colleges. Music mogul David Foster, who appeared on The Real Housewives of Beverly Hills when he was married to alum Yolanda Hadid, joked that he narrowly avoided paying off college officials himself.

His daughter Erin Foster, who works as a comedy writer and performer, recently shared a text exchange between herself and her pops. "Thank god you didn't want to go to college — I'd Be in jail right now!!" David had texted Erin. Sharing the joking message on Instagram, Erin wrote: "Thanks for the confidence, Dad."

Thanks for the confidence, Dad.

Ribbing on social media runs in the Foster family, it would seem. Both Erin and her sister Sara have been known to make quips directed at future stepmother Katharine McPhee, who got engaged to their dad back in July.

David was married to Yolanda from 2011 to 2017. Relive one of his more memorable moments from RHOBH in the clip below.

Preview
The Ladies Didn't Get the Memo 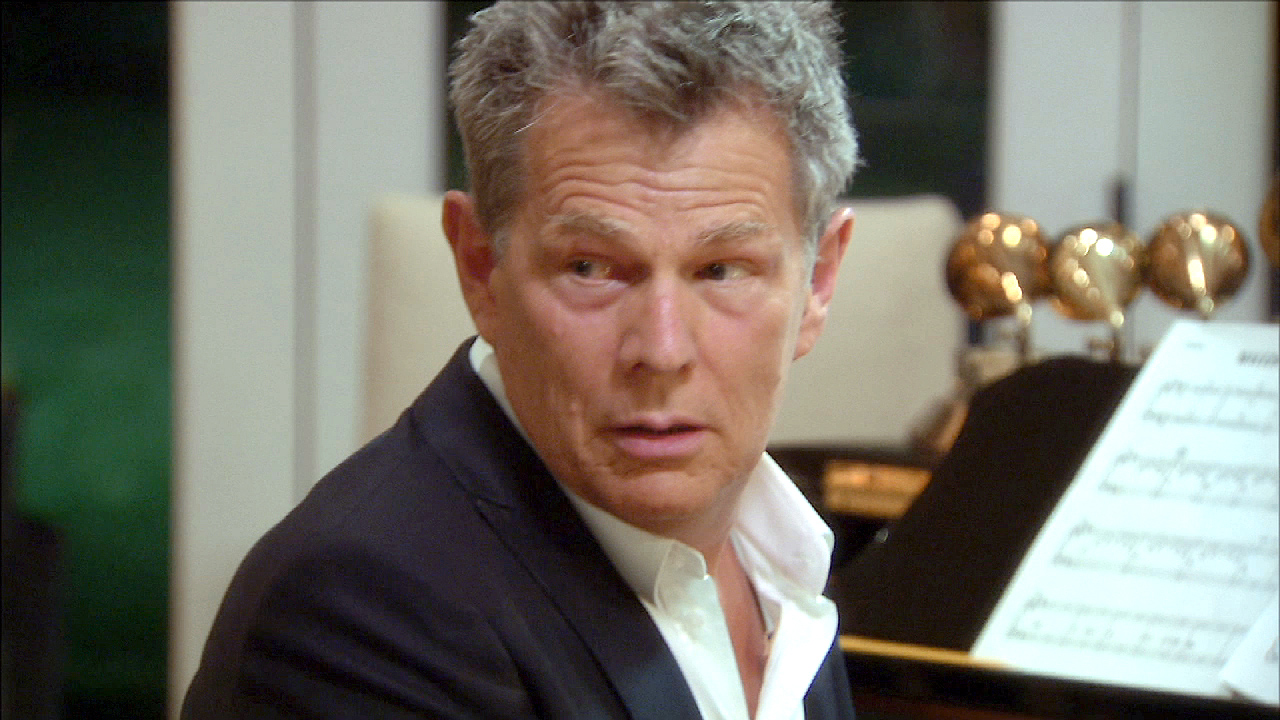 How Old Katharine McPhee Is Compared to David Foster's Kids?