Did Kelly Bensimon and Ryan Serhant Hook Up?

Kelly Killorean-Bensimon made a welcome return to the clubhouse last night alongside Catfish's Nev Schulman. And the ex-Real Housewives of New York star set the record straight about her alleged hookup with Million Dollar Listing's Ryan Serhant. "Did you have a little fling with him?" host Andy Cohen asked. "Everyone asks me that!" Kelly replied, adding that rumors may have started after they made a public appearance together. 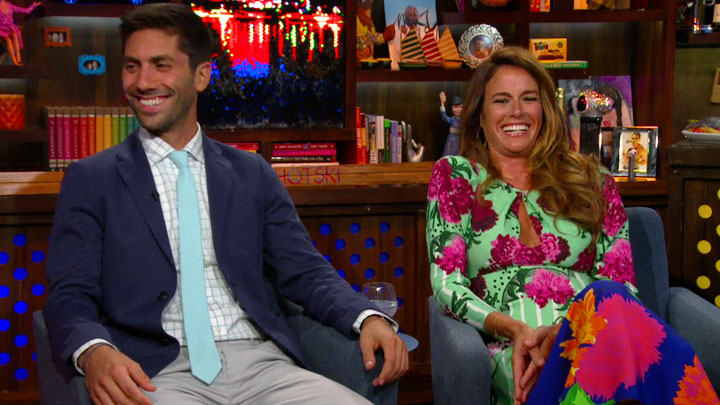 During her visit, Kelly also reminisced about that infamous Housewives incident where she got a little unhinged. And she also opened up about whether she still talks to Jill Zarin, LuAnn de Lesseps and Bethenny Frankel. Check out the clip below. 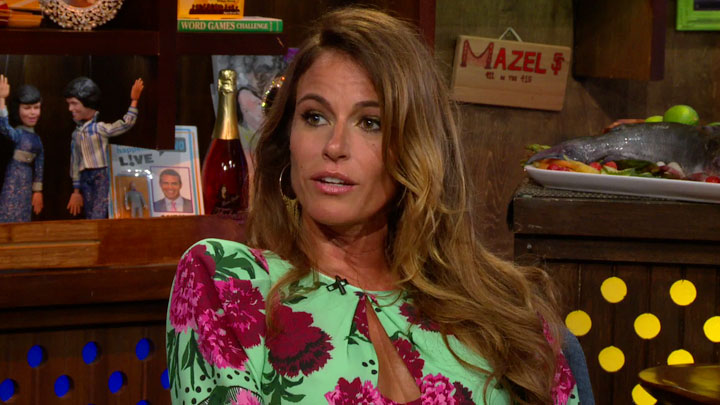