"We made a deliberate choice that we were never going to cut to John's point of view until the seventh episode," Executive Producer Richard Suckle revealed in Dirty John After the Episode.

"[Episode] 7 was a real challenge, but it was also a lot of fun," said actor Eric Bana, who plays John Meehan. "We had planted seeds for seven all through the other episodes..."

Those seeds included scenes of John arriving late to a gala date and a strange woman breaking into Debra Newell's Balboa home. They were shown once again — this time from John's perspective.

For even more insight into the series, watch the full episode of Dirty John After the Episode above. And make sure to tune in to Dirty John on Sundays at 10 p.m. Preview next week's episode below.

Preview
John Meehan Just Has to Get Lucky One Time 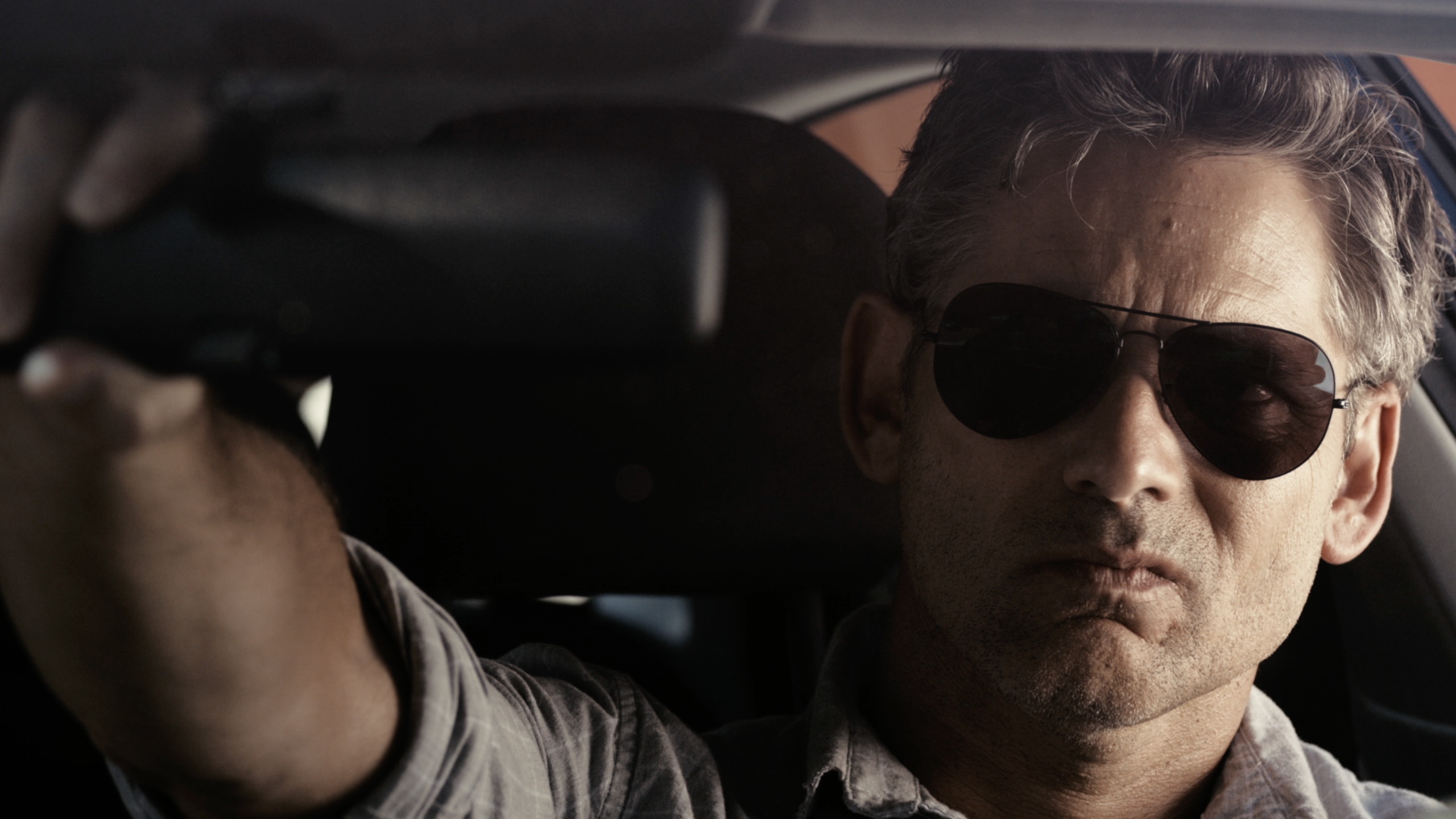 Are You Dating a “Dirty John?” How to Protect Yourself