Does Dana Cody look a little familiar to you? Well, that just might be because she left a memorable mark on the Real Housewives franchise. Dana, of course, caused a bit of a stir when she appeared on Real Housewives of New York back in Season 6 after she was introduced to the world as Aviva Drescher's dad's (much younger) girlfriend.

He also popped the question — with the cameras rolling. Since her 2014 appearance, she married George Teichner in August 2014, becoming Aviva's stepmom — oh yeah, she is also now the star on Oxygen's newest reality series Boss Nails. The show follows Dana as the owner of her own nail salon, TippieToes, with locations in Miami and Los Angeles. But before the show premieres Tuesday (August 11), let's take a look back and relive some of Dana's RHONY highlights

Here she attends a feisty dinner with the RHONY crew.

Preview
George Has to Talk About His Balls at Dinner 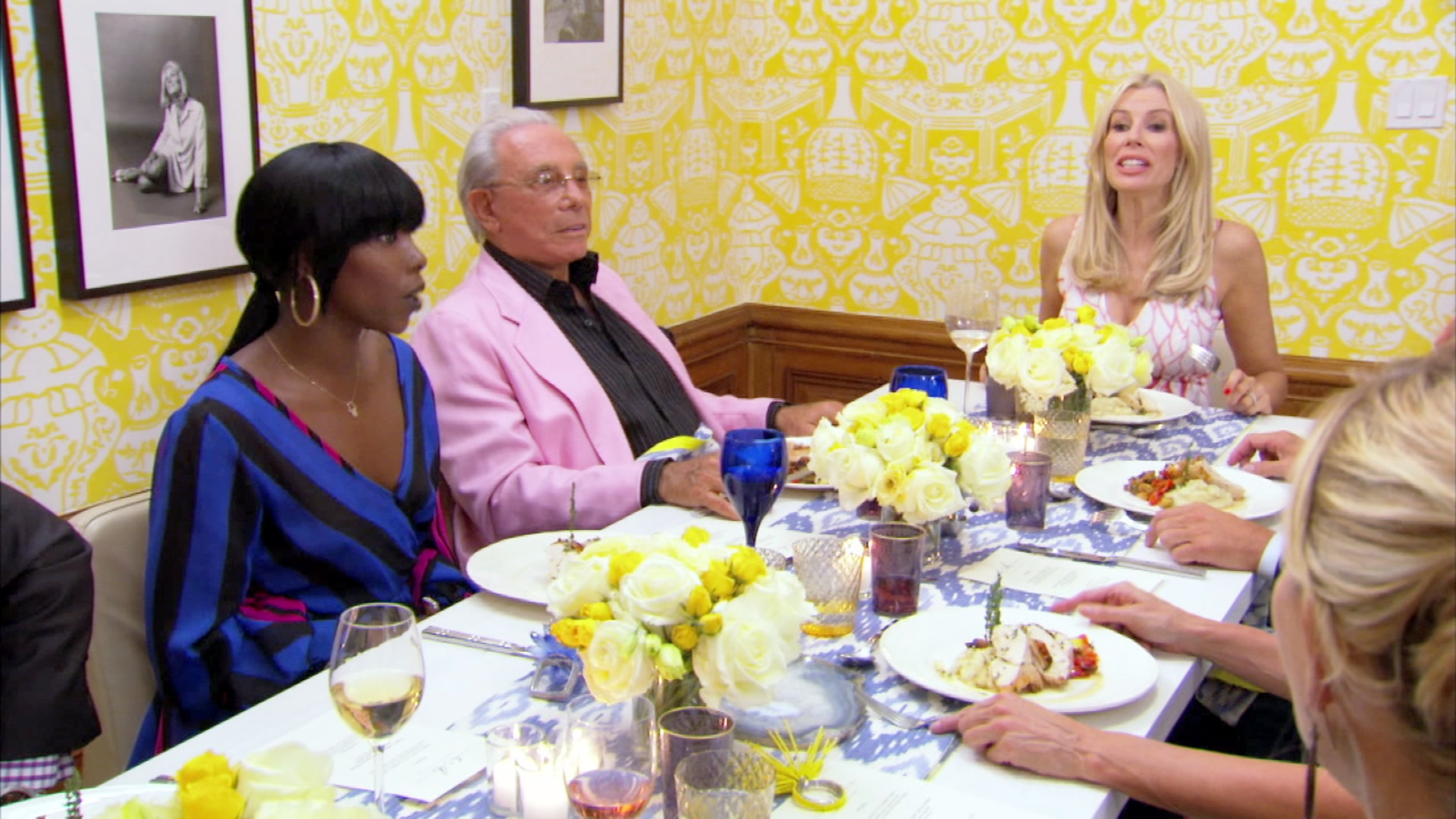 This is the moment George asked her to marry him. 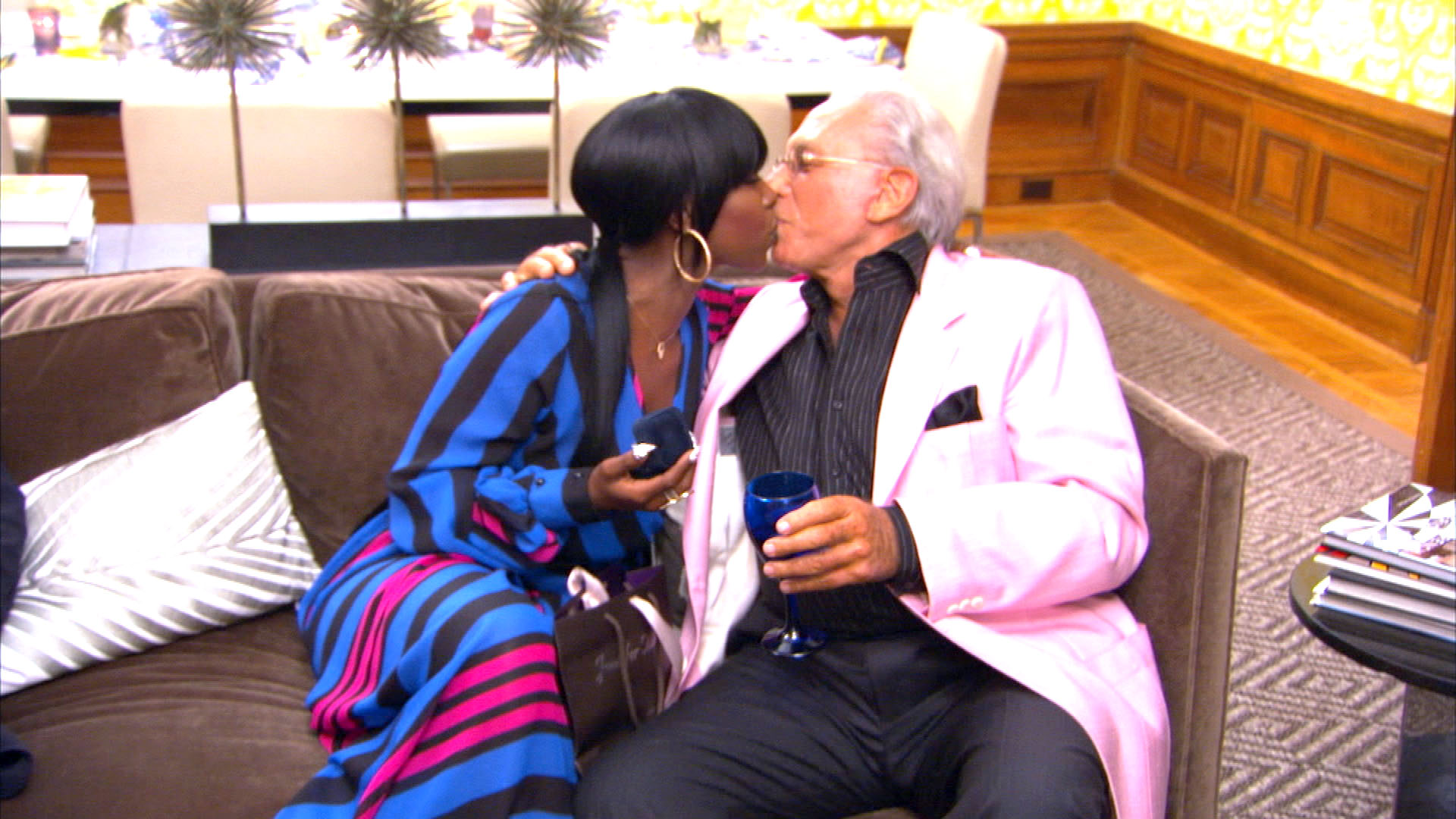 Unsurprisingly, it later became a topic of discussion for the ladies.
Preview
The Ladies Meet George’s Fiancé 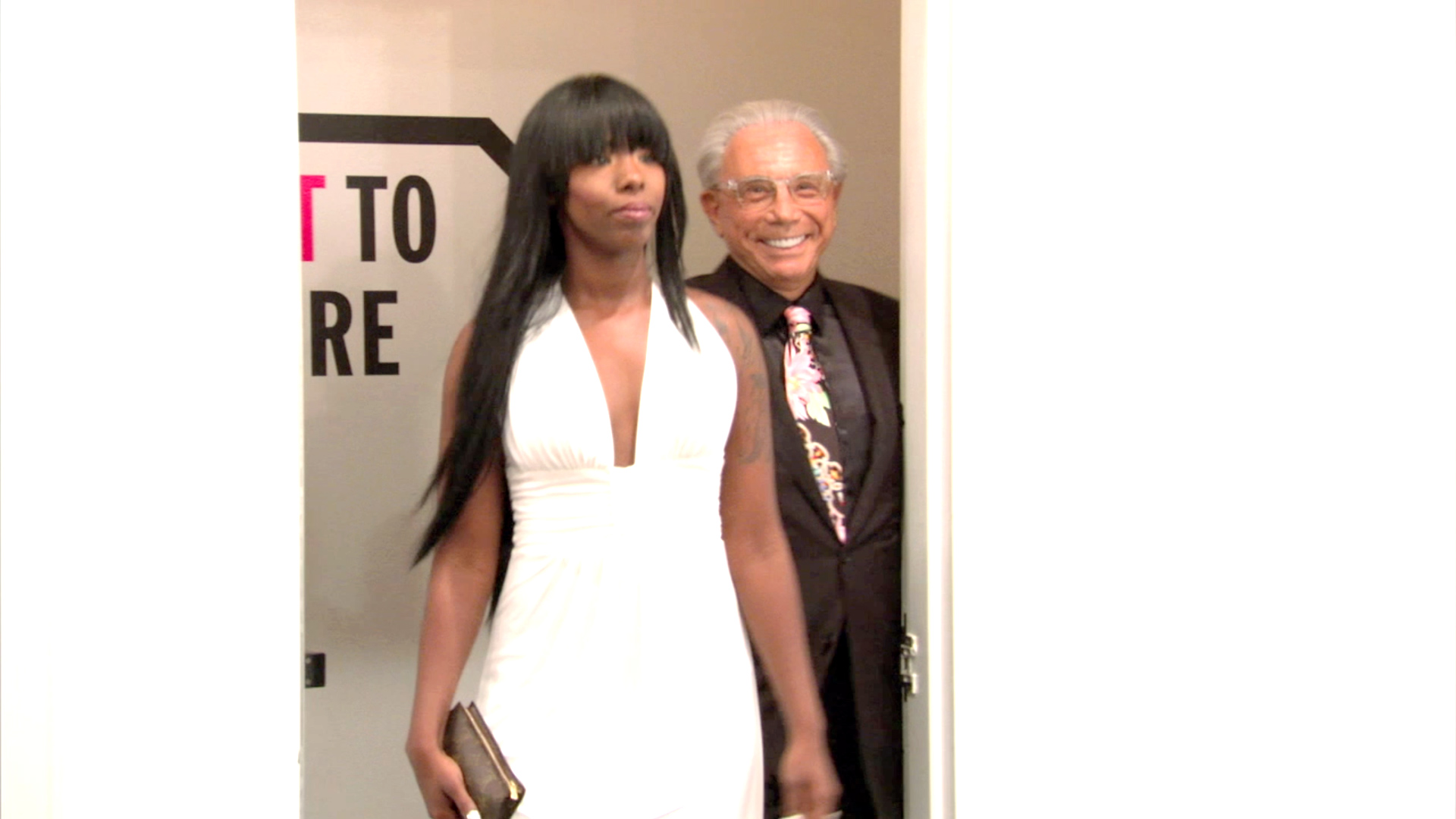 Check out a first look at Boss Nails, and catch it on Oxygen August 11 at 9/8c.

Aviva Drescher Is Off to 'Marriage Boot Camp'