Dorinda Says She'll Be Friends with Ramona "Through the Good, the Bad, and the Ugly"

Show Highlight
Let Me Be in Denial

This season of The Real Housewives of New York City has just started, and we've already seen one of the biggest blow-ups in the history of the series between Dorinda Medley, Bethenny Frankel, and Ramona Singer. By the end of Wednesday's episode, it seemed that the ladies were ready to move past the drama surrounding Dorinda and her boyfriend John Mahdessian, even if she hinted that "all's not well" with her castmates.

And at first it seemed that way as Dorinda live tweeted Wednesday night's episode.

I felt totally assaulted and abused. Tonk God for @JulesWainstein ...someone has my back....a real girlfriend.

Of course @ramonasinger ... you want this to go away.

it's not going to work this time @ramonasinger...you went too far. This is part of a bigger picture.

Wait…are you kidding me @ramonasinger???? I love you but you devastated me.

@Ramonasinger truly broke my heart. it was such a betrayal… I’ve had enough of the negative.

All the while, Ramona expressed her remorse on Twitter for bringing up the Viagra rumors about John at Dorinda's bra party.

However, now it does look like all's well that ends well. Dorinda sent some heartfelt apologies to Ramona and Bethenny on Twitter after the episode aired.

This is why @ramonasinger and I have been friends for over 20 years… we go thru ups and downs but we always work it out.

I love you @ramonasinger. I love you a lot. We're friends & we'll be friends through the good, the bad, and the ugly https://t.co/aZ4wNEXKwm

I respect you, @Bethenny. We've built a good friendship & I hope it continues. I know you love me, want the best for me. we'll work it out.

Unfortunately, next week's episode of RHONY proves that things between Bethenny and John might not yet be resolved. See what happens when they go head-to-head, below. 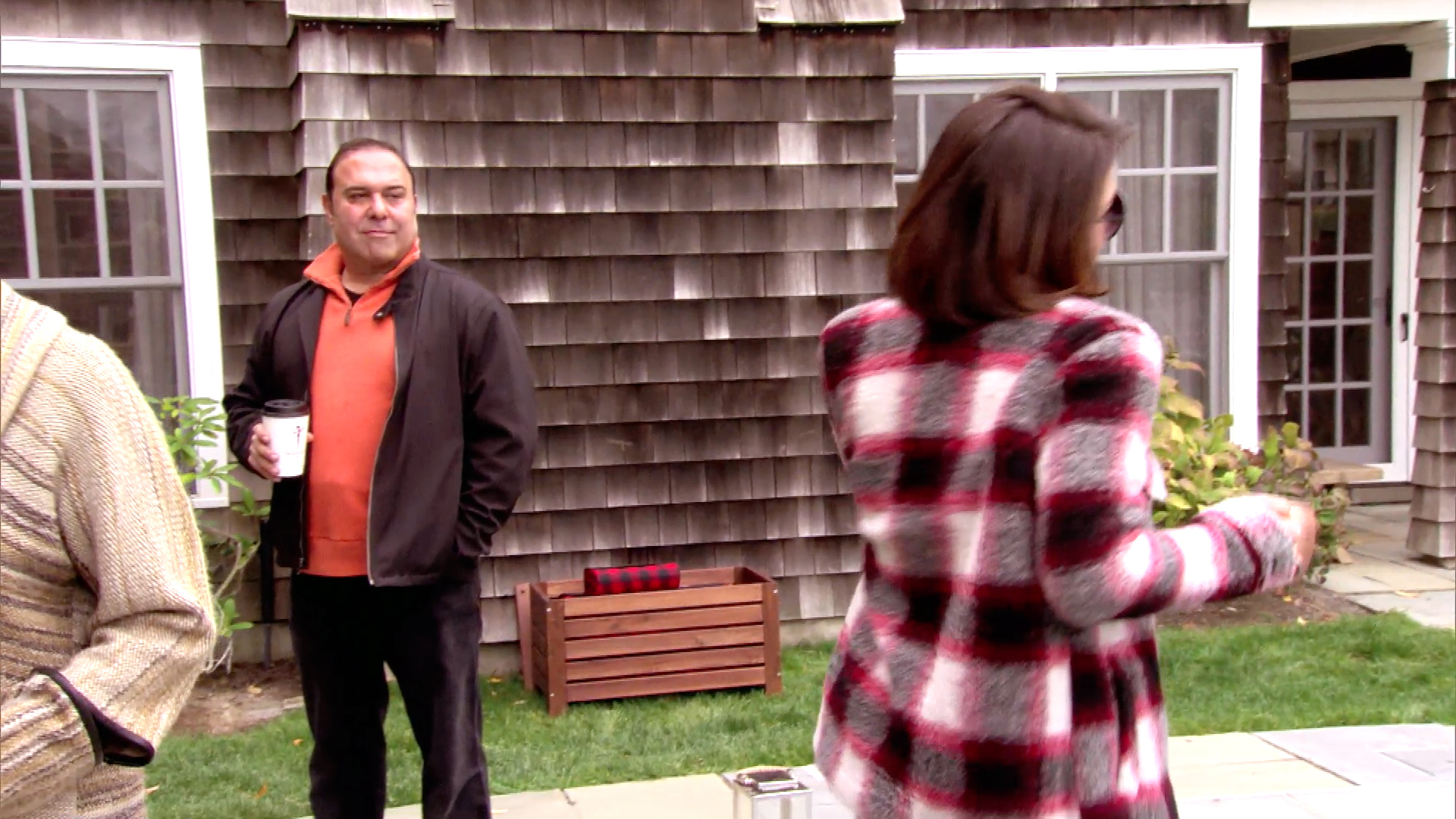 Dorinda Medley’s Boyfriend Is Kind of a Big Deal