Dr. Jackie Walters Thanks Fans After It Was Revealed Her Husband Cheated on Her On Sunday's Married to Medicine Season 5 premiere, fans learned that Dr. Jackie Walters' husband, Curtis, had cheated on her. "I don't think for one moment, I've ever thought that I would end up in a place that I'm in," she confessed in the episode (clip above). "Over the last year, Curtis has felt he's not as important to me as he should be. However, I didn't really realize how bad it had gotten."

In the wake of the news, Jackie felt the support of her pals, who were shocked by what had transpired between the couple, following the reveal — and Jackie also thanked her fans for their support.

Thanks for all of your support tonight. See you Friday at 8pm! #married2med

On Sunday's episode, Jackie also sat down with her pals and discussed what might be next for her and Curtis, calling his affair "crushing" and "humiliating."

Show Highlight
Is Dr. Jackie Going To Stay in Her Marriage? 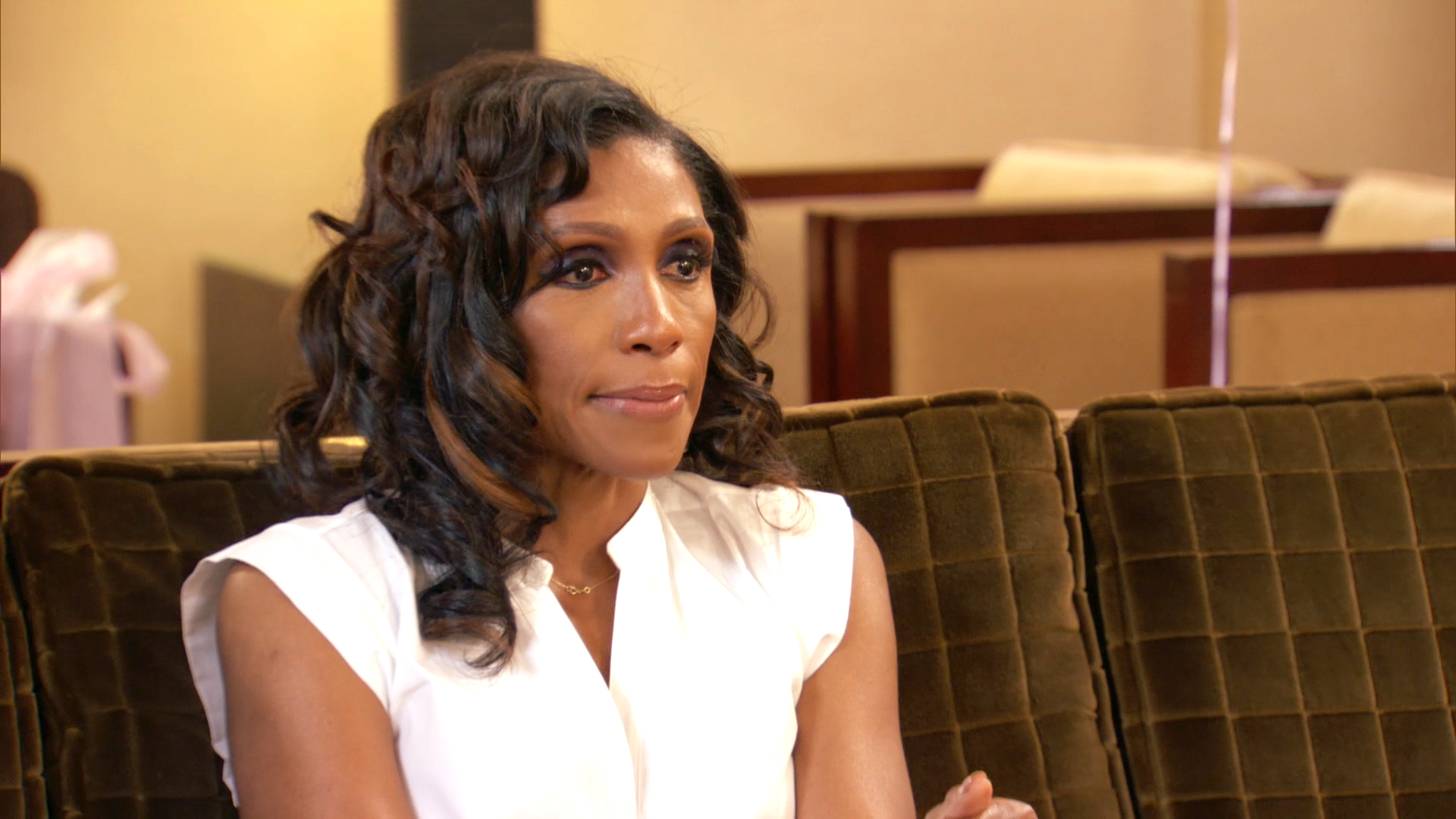 Married to Medicine airs Fridays at 8/7c. Check out a preview of the next episode, below. All Posts About
Jacqueline Walters
Married to Medicine
Related Stories

Is Dr. Jackie Walters a Workaholic?