But they're also opening up about the private lives like you've never seen before. What's on tap? In the new season trailer, Fredrik Eklund and Derek Kaplan make the decision to try and start a family. Luis D. Ortiz gets romantic with a new woman. And Ryan Serhant makes the leap into marriage by proposing to his girlfriend in—where else?—Times Square. 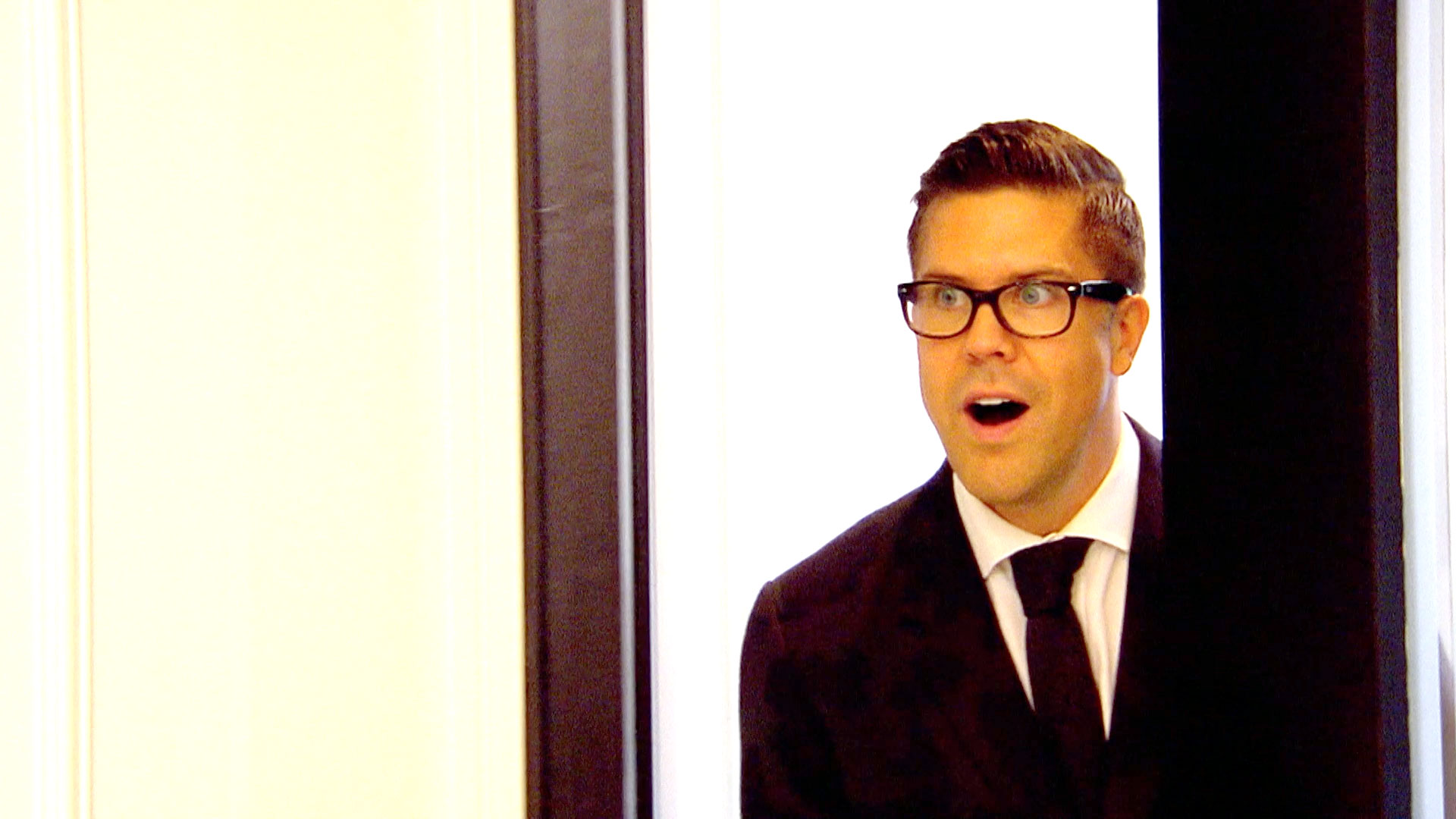 There's also plenty of competiton among the three—but are former enemies Fredrik and Ryan going to form a partnerhip? "I don't want to go back to where we were before," Fredrik says to Ryan during one meeting. "We're friends now, right?" You'll have to tune in to see how this all plays out.