What Did Hannah Berner's Ex Armand Think of Her Flirting with Luke Gulbranson?

Show Highlight
After Show: Hannah Berner on Who Has Bigger Balls 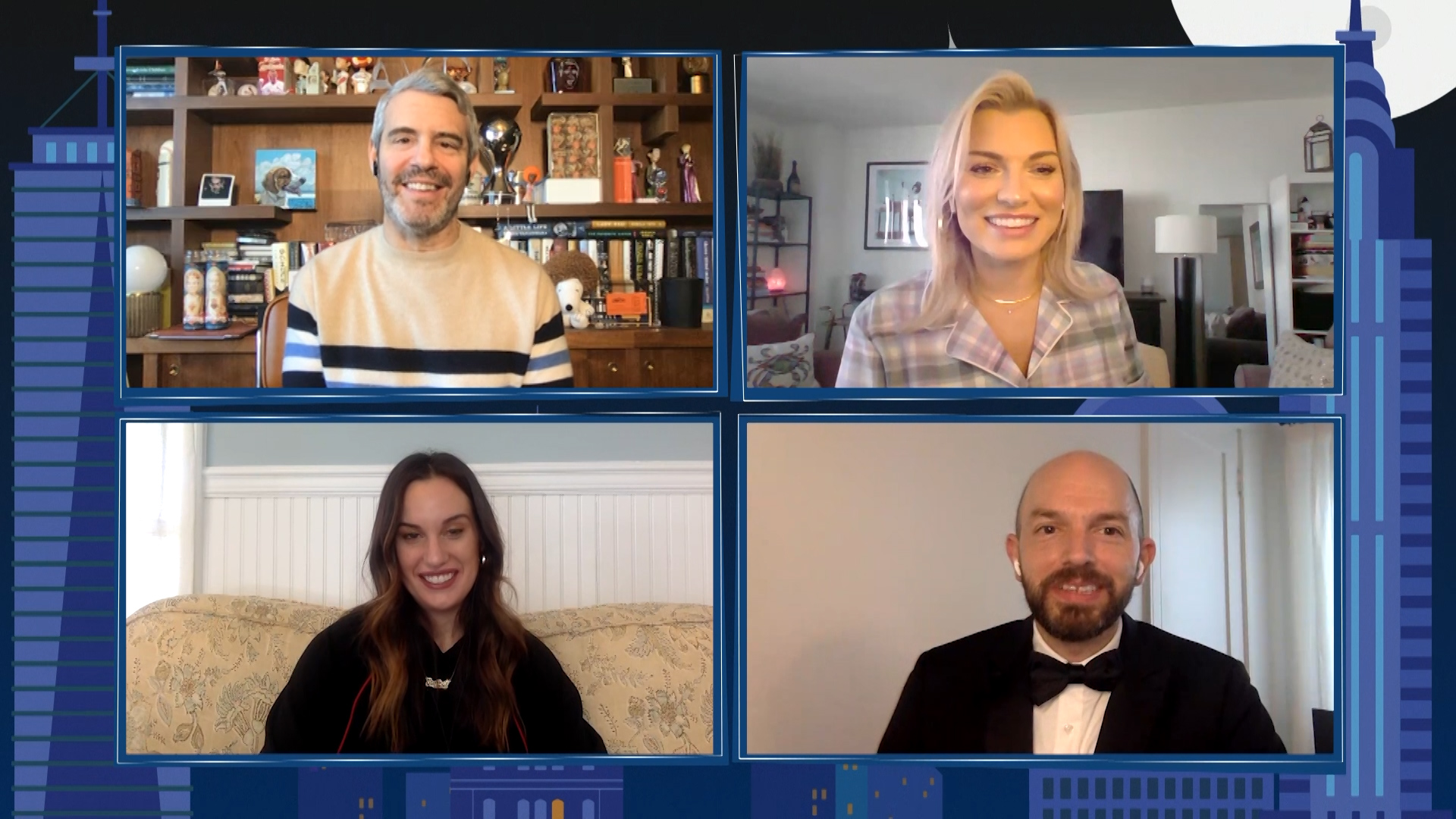 Hannah Berner started out Season 4 of Summer House dating a guy back in New York City named Armand — but quickly started questioning things when she discovered she had some serious chemistry with her housemate Luke Gulbranson. And after hearing that Armand was downplaying the seriousness of their relationship, Hannah decided to cut him loose and focus her efforts on Luke. That's not to say, however, that there wasn't some definite flirting between Hannah and Luke going on while she was still seeing Armand. So what did Armand think of all this when watching the season?

Hannah revealed on Watch What Happens Live: @ Home, "Armand is not happy with me, but I'm proud that I never kissed or got physical with Luke (while I was with Armand), and I ended the relationship saying, 'I want to kiss Luke.' And he said, 'If you do, we're done.' And I said, 'I guess whatever this is is done.' And it wasn't meant to be if you want to kiss someone else."

She and Luke definitely took things to the next level after Hannah declared she and Armand were over. Luke said of their latest rendezvous, "We could have started a fire, there was so much friction!" So there's that. 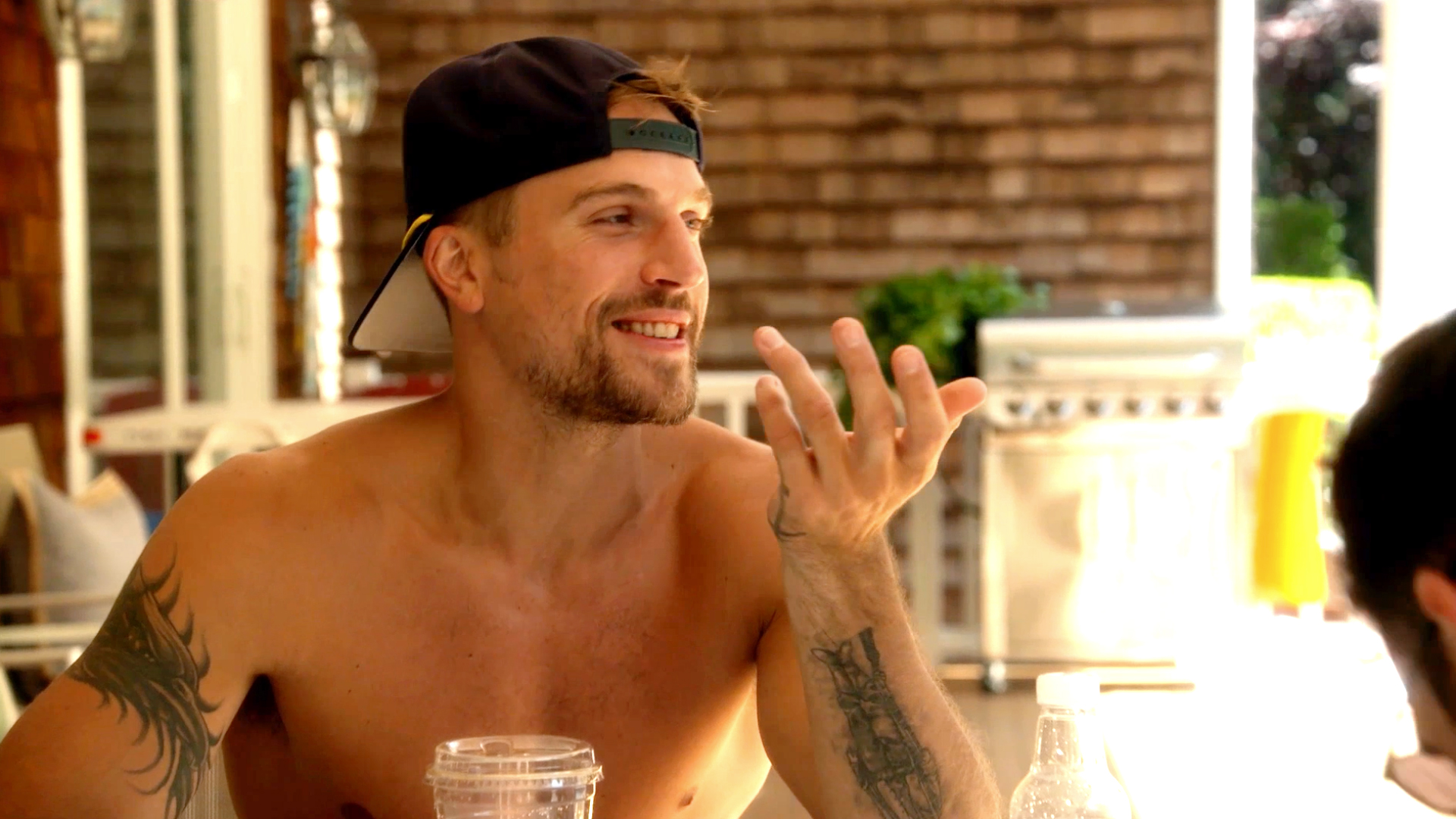 Want more Summer House? New episodes air every Wednesday at 9/8c or catch up on this season through the Bravo app. Preview below.

Preview
Next Week on Summer House 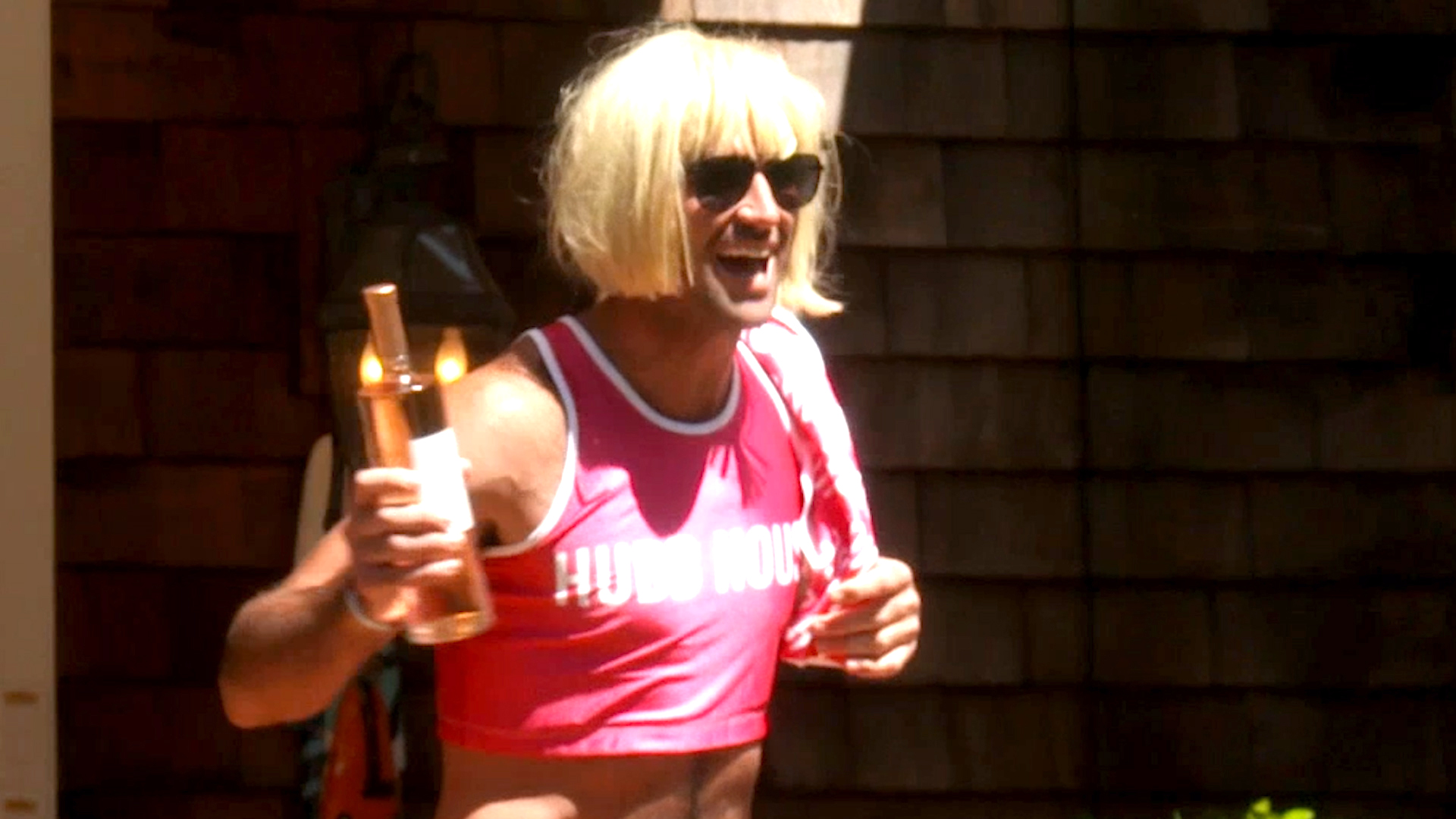 Summer House's Hannah Has a Theory on Jordan