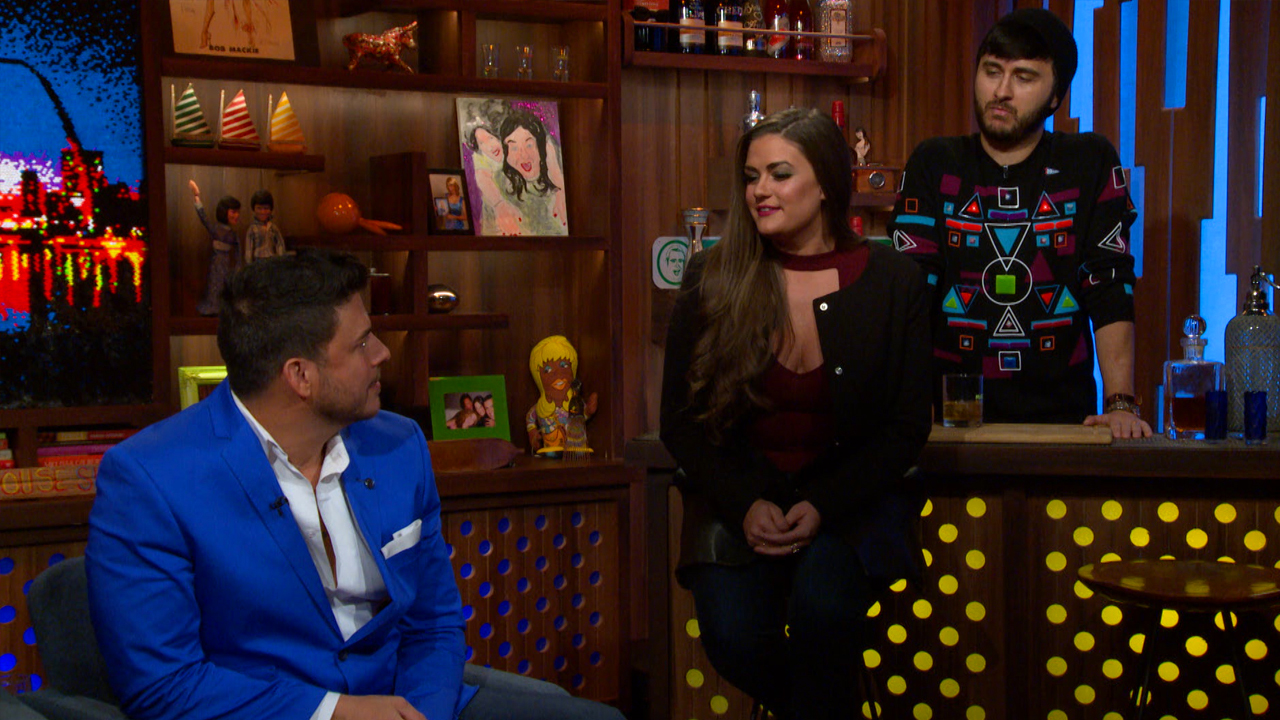 There's been some trouble in paradise for Jax Taylor and Brittany Cartwright this season of Vanderpump Rules, after the bartender claimed he witnessed his girlfriend and Kristen Doute getting intimate with each other. Though Brittany has denied the rumors, and Kristen said the two just shared some kisses after having a little bit too much to drink, Jax's allegations still managed to spread through SUR like wildfire.

Brittany stopped by Monday night's Watch What Happens Live to set the record straight once and for all. "She did not go down on me. I'll just 100 percent let it out there," Brittany told Andy Cohen. "I don't know what Jax thinks he saw, but it did not happen."

The SURver explained that she got so upset with Jax, not only because she didn't want her family to hear rumors like this, but she also felt like her boyfriend shouldn't have put something like this out there to begin with. "I just felt like he completely betrayed me by talking about anything like that in the first place," she said.

Though Jax has maintained that the rumors are true on Vanderpump Rules, he agreed that he did betray Brittany and showed remorse on WWHL. "I did. I was wrong," he told his lady love. "We should have talked about it by ourselves. I'm sorry."

Watch Jax tell his side of the story, below. 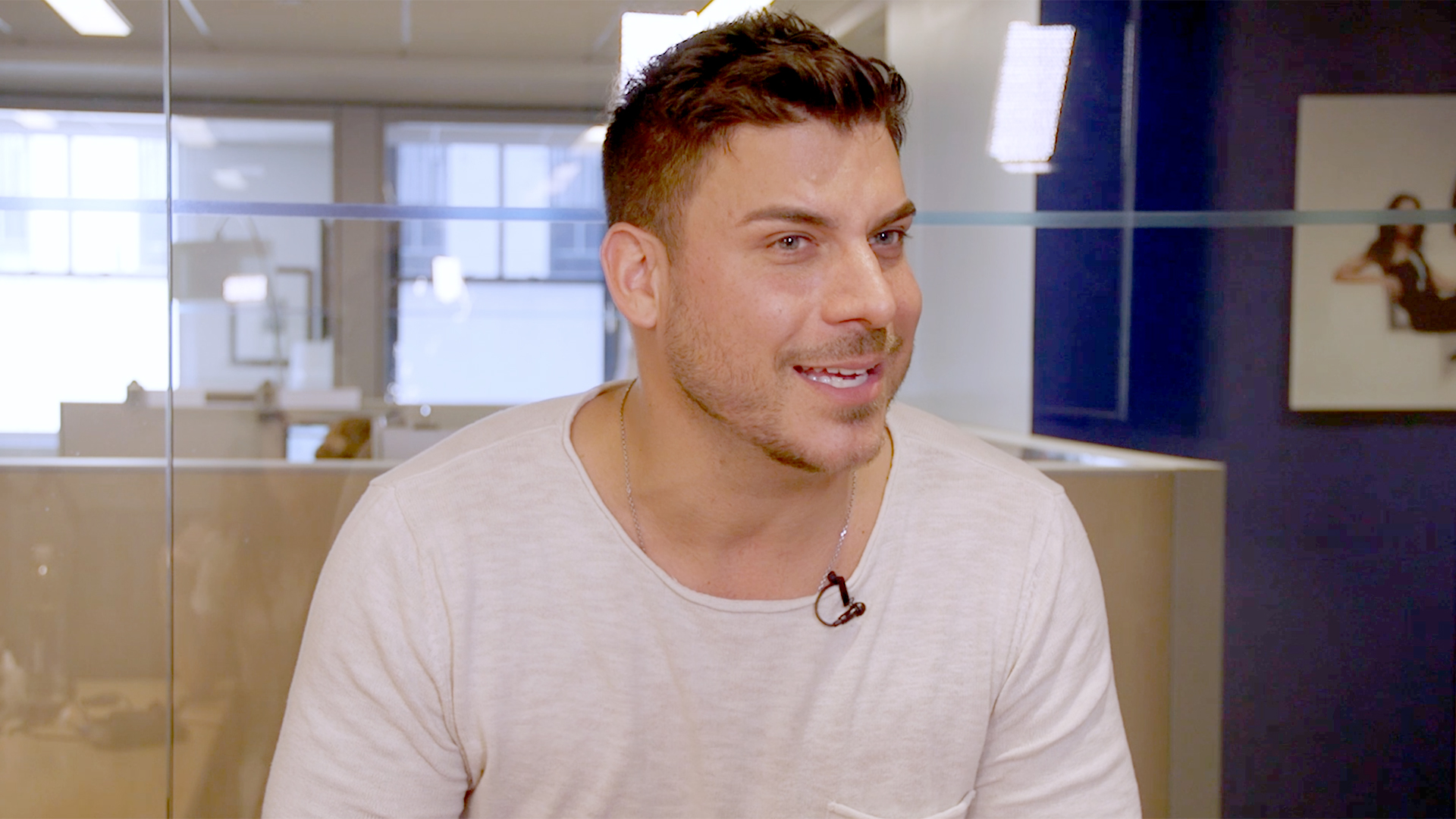