Show Highlight
After Show: Has Aesha Scott Dipped in the Lady Pond? 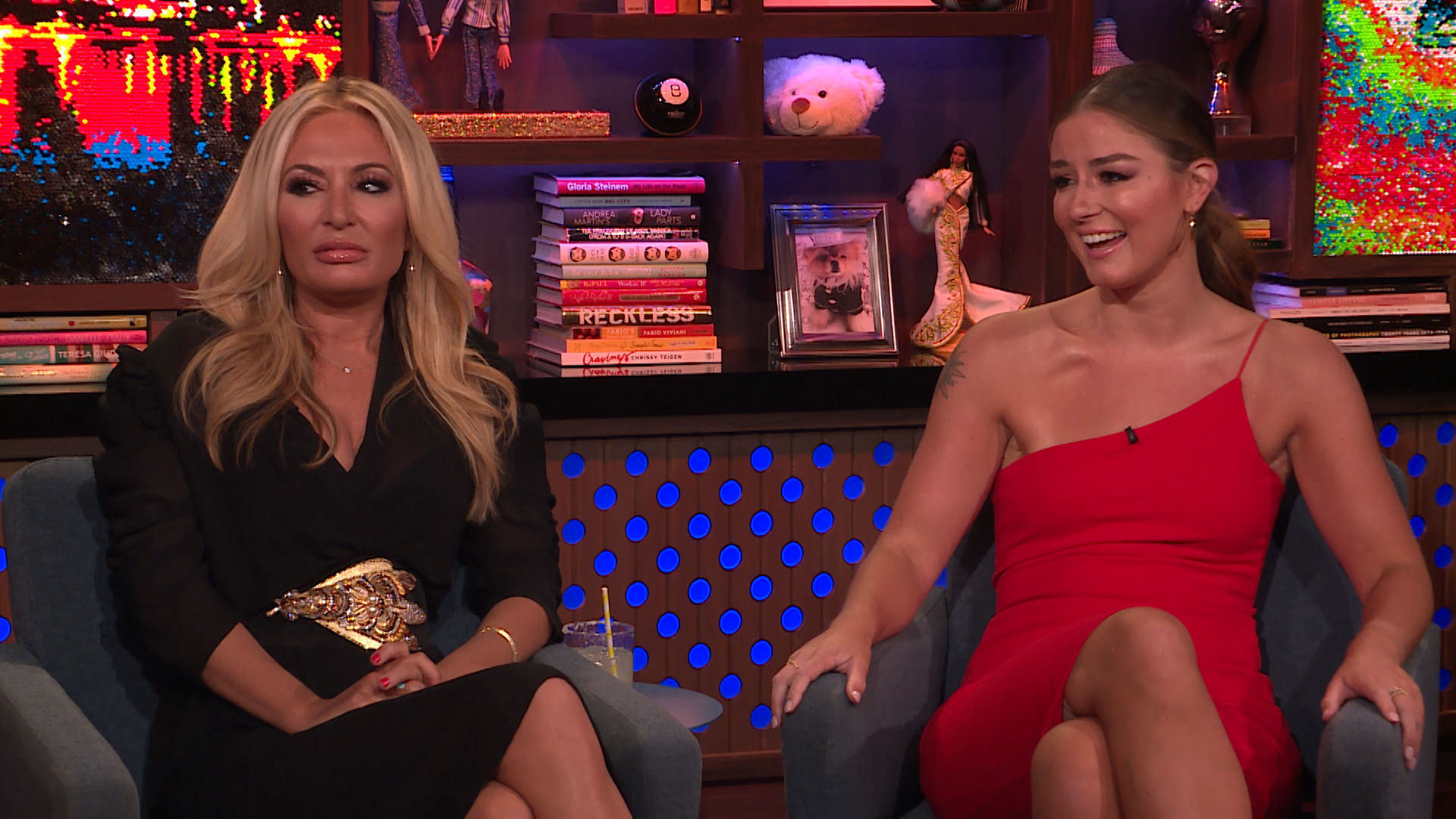 As Below Deck's chief stew since Season 2, Kate Chastain has worked with many different crew members over the years. She has gone on to become BFFs with some, more than just friends with one, and, well, let's just say not exactly friendly with others.

However, there are two Below Deck crew members who stand out as the best and the worst to work with from Kate's time on the show.

The award for Kate's least favorite crew member goes to beef cheeks' biggest fan himself, Chef Leon Walker from Season 3 of Below Deck, the chief stew revealed during the Watch What Happens Live with Andy Cohen After Show on July 15. "I would say my least favorite was Chef Leon just because he had a combative attitude at all times," she explained (clip above).

Did Kate Chastain Just Confirm She and Ben Robinson Have Hooked Up?!

And the yachtie who gets to take home the title of Kate's favorite Below Deck crew member? "And my favorite is probably Ben [Robinson]," Kate revealed. "And that might be because we had sex."

Well, all right then.

Watch Kate and her fellow WWHL guest, Below Deck Mediterranean's Aesha Scott, reveal which Below Deck boys they would share a bunk with, below. 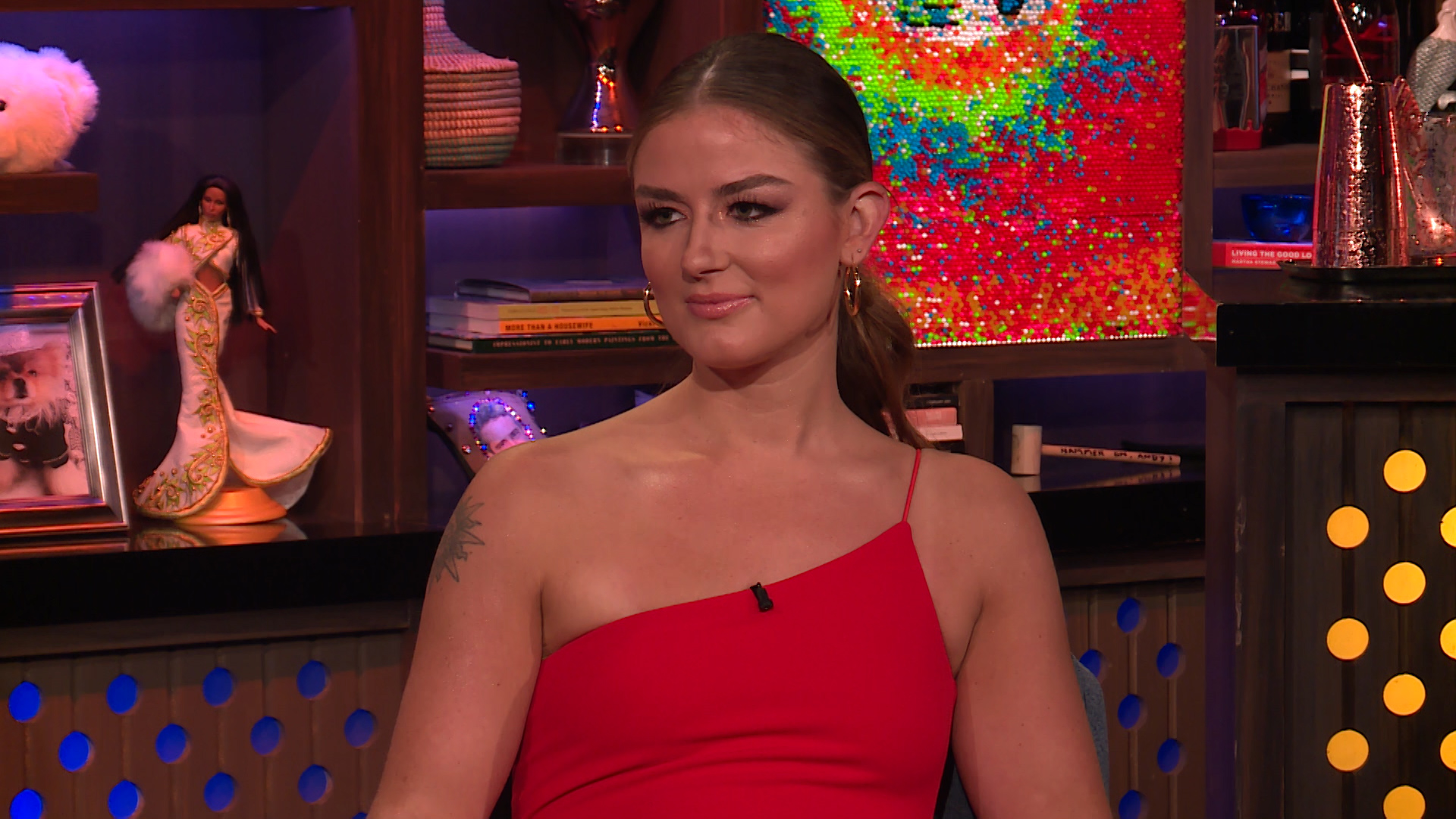 Kate Chastain Has Some Huge News About Josiah Carter