Katie Maloney-Schwartz and Tom Schwartz Offer an Update on Marriage: “We Still Have a Lot of Work To Do" 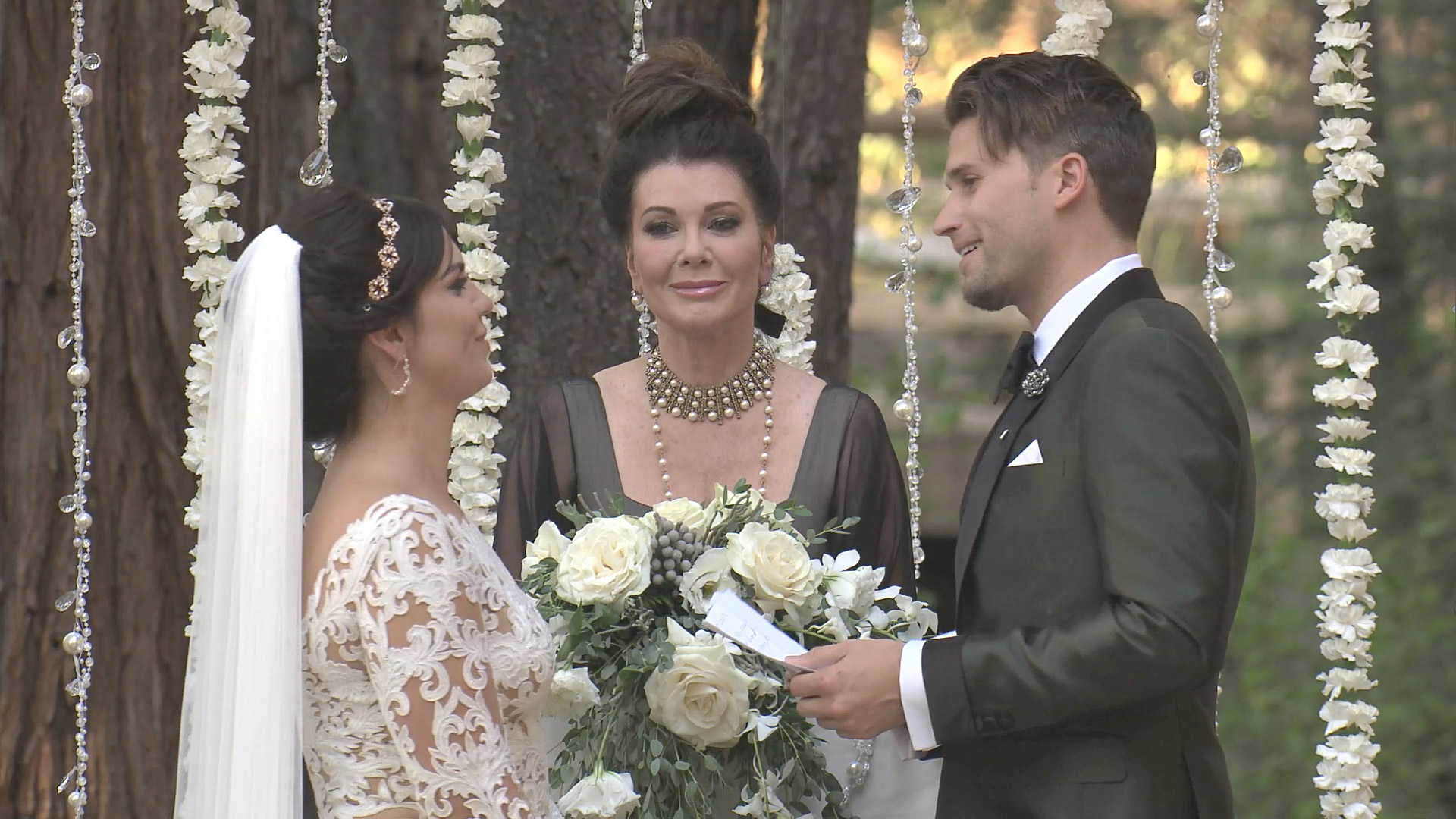 We all watched as Katie Maloney-Schwartz and Tom Schwartz said "I do" last season on Vanderpump Rules. It was an emotional and beautiful event, to say the least. And now the couple is offering some insight into how marriage is going these days.

“We’re not happily ever after,” Tom told reporters at the NBCUniversal Press Junket in Hollywood on Monday, via Us Weekly. “We still have a lot of work to do.”

The couple married in August 2016 in front of friends and family. Prior to getting married, fans saw over the course of their relationship that it wasn't always smooth sailing to get to their wedding day. Still, Katie noted, “We would be lying to ourselves if we said everything is great, but it is significantly a lot better.”

Katie Maloney-Schwartz Just Welcomed a Little Baby Into Her Life

Even as they work through the ups and downs of being newlyweds, they are already thinking about the next step of starting a family. “It’s all part of the big picture,” Katie said. “I think right now, we’re on the brinks of some exciting stuff.” She added, “The future has become less hypothetical and more real. It’s been fun and [exciting] and a lot less scary [than] I thought it would be.”

You can catch TomKat when Vanderpump Rules returns December 4 at 9/8c. Check out a preview, below. 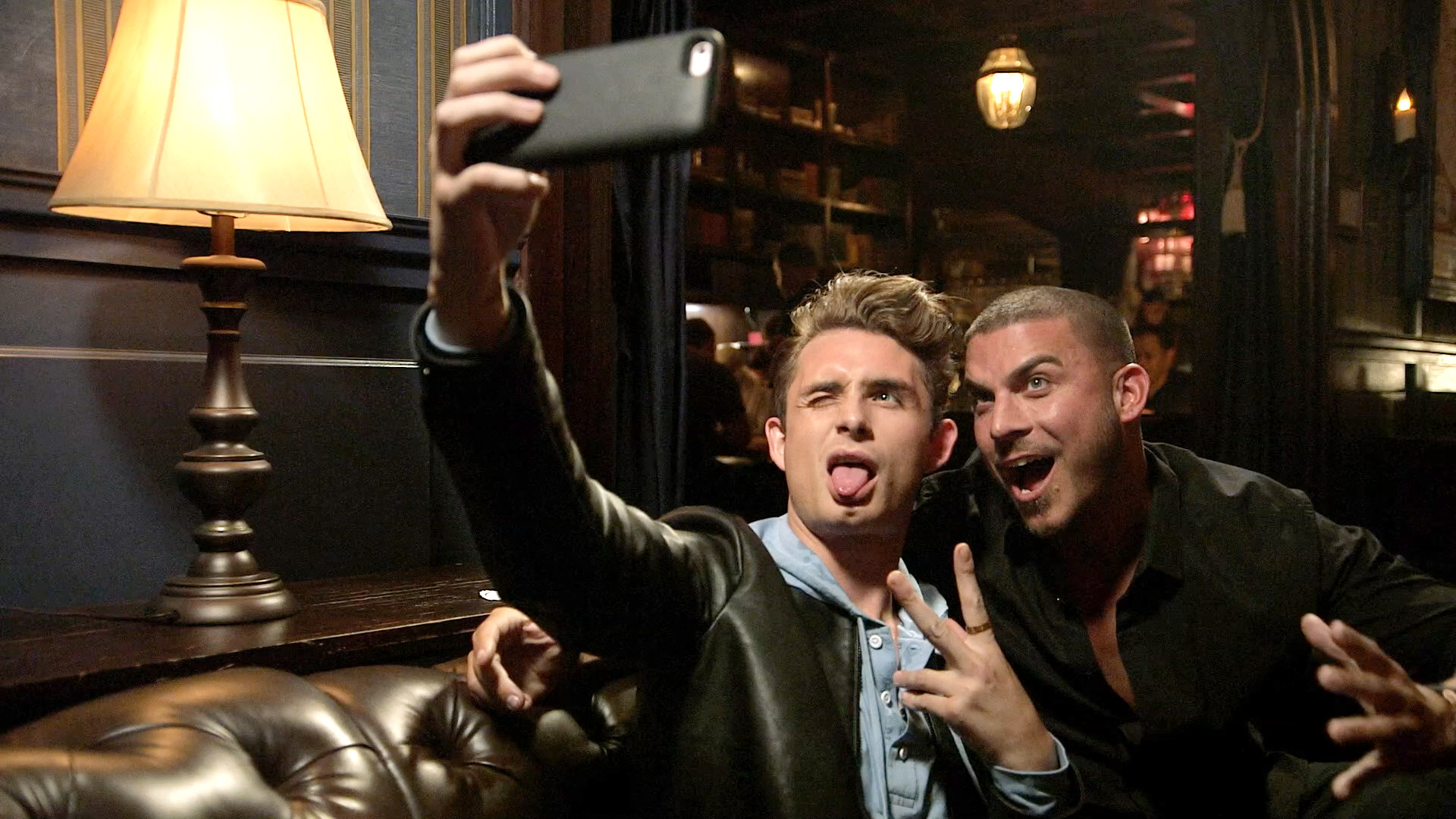