Lala Kent Reveals When She Knew Randall Emmett Was the One

Show Highlight
Lala Kent Finally Opens up About Her Man 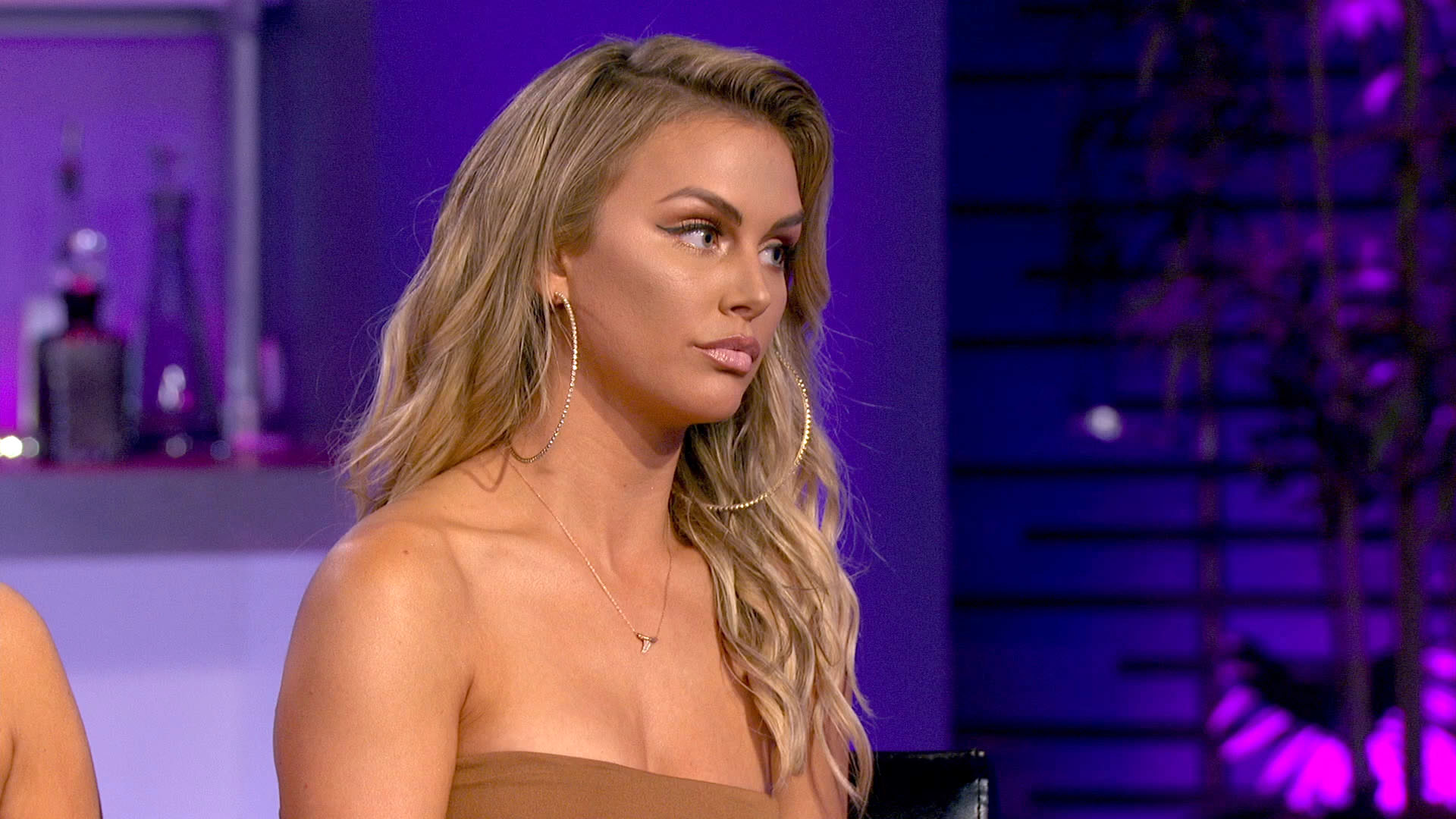 Lala Kent has alluded to her "man" on Vanderpump Rules for a few seasons now, but it's only been recently, on the Season 7 premiere, that she revealed his name on TV.

"My man and I are doing extremely well," she said. "Now that his divorce has been finalized, we're out there, we're open, and I can finally say what his name is. It's... Randall!"

And as fans know, Lala and beau Randall Emmett got engaged in September. She shared the story of how they met in an interview with Entertainment Tonight, revealing that they met at SUR during the time when Randall was casting for his movie The Row, which Lala eventually starred in. She said that they met up in New York three months after her audition, where "I let him hit it [the] first night." And in fact, it was that night when she realized they would be together forever.

"Honestly, I knew I was going to be with him forever when we had first done the deed and I got into the bath and I was broken out at that time, I had the worst weave in the world, and I get out of the tub fresh-faced and he was like, 'You're the most beautiful person I've ever seen,'" she recalled. "And to me, that meant like — 'cause clearly I was not physically the most beautiful person he's ever seen — but I was like, OK, I feel like I can be myself with this person. I had never felt that before. I always felt like I had to be 'on,' 24/7. And he just lets my crazy fly and he just deals with me like a champion."

Preview
Lala Kent and Jeff Lewis Are on the Same Page 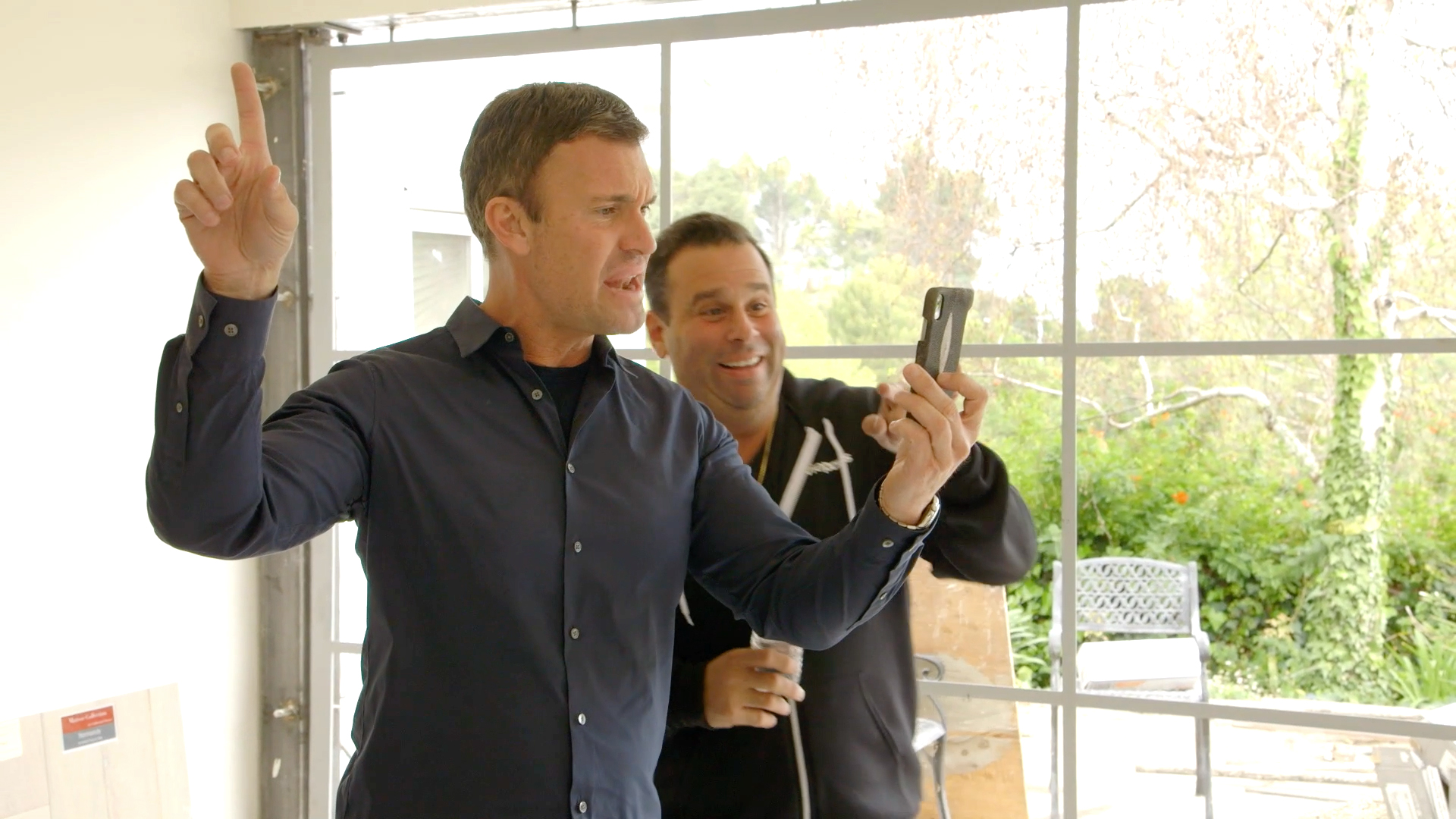 Watch Lala and her fellow SURvers on Vanderpump Rules every Monday at 9/8c. Preview tonight's episode below.

Preview
Next on Pump Rules: Will Lisa Give Jax His Job Back? 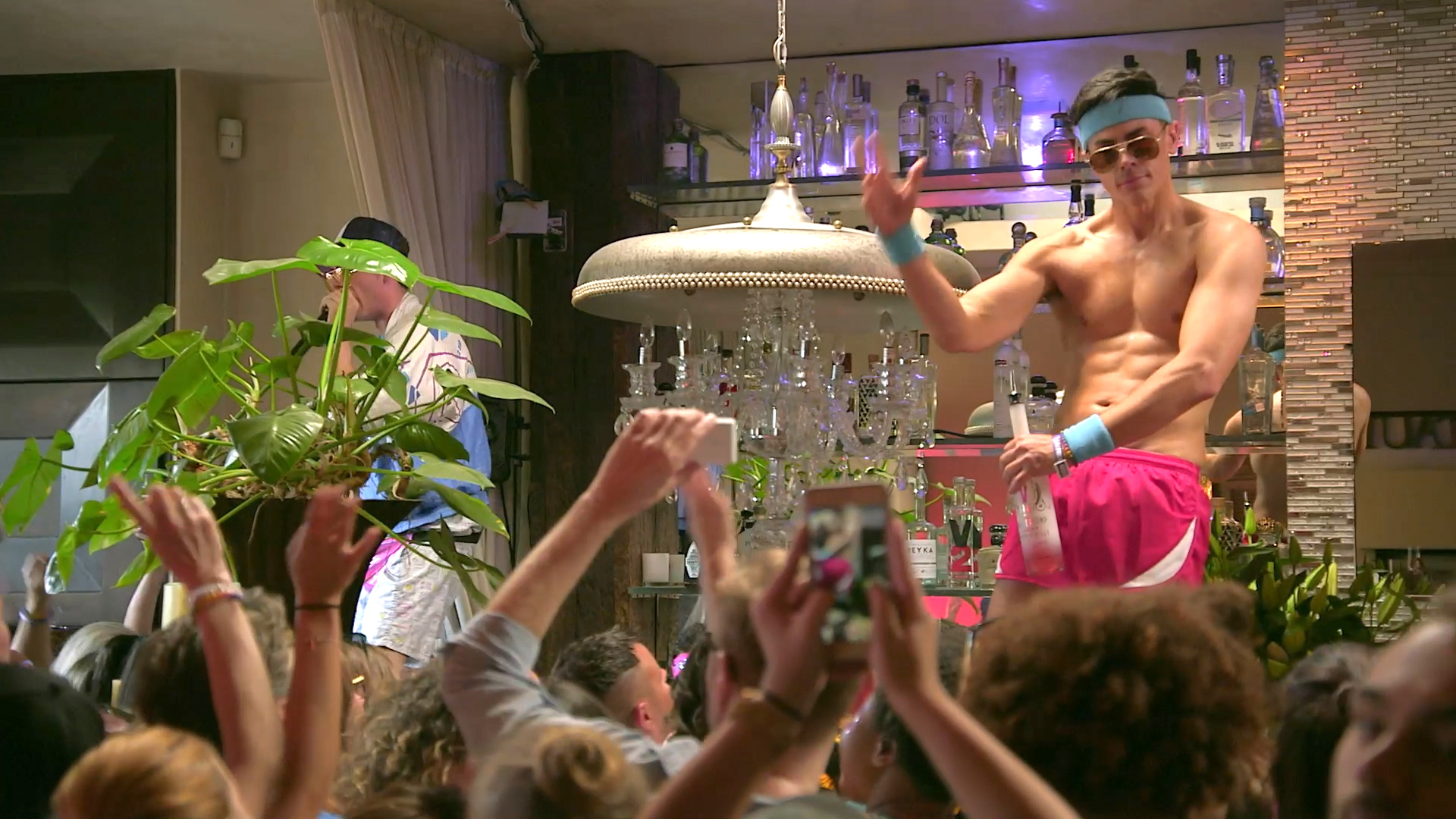 Lala and Randall Are "So Good Together"