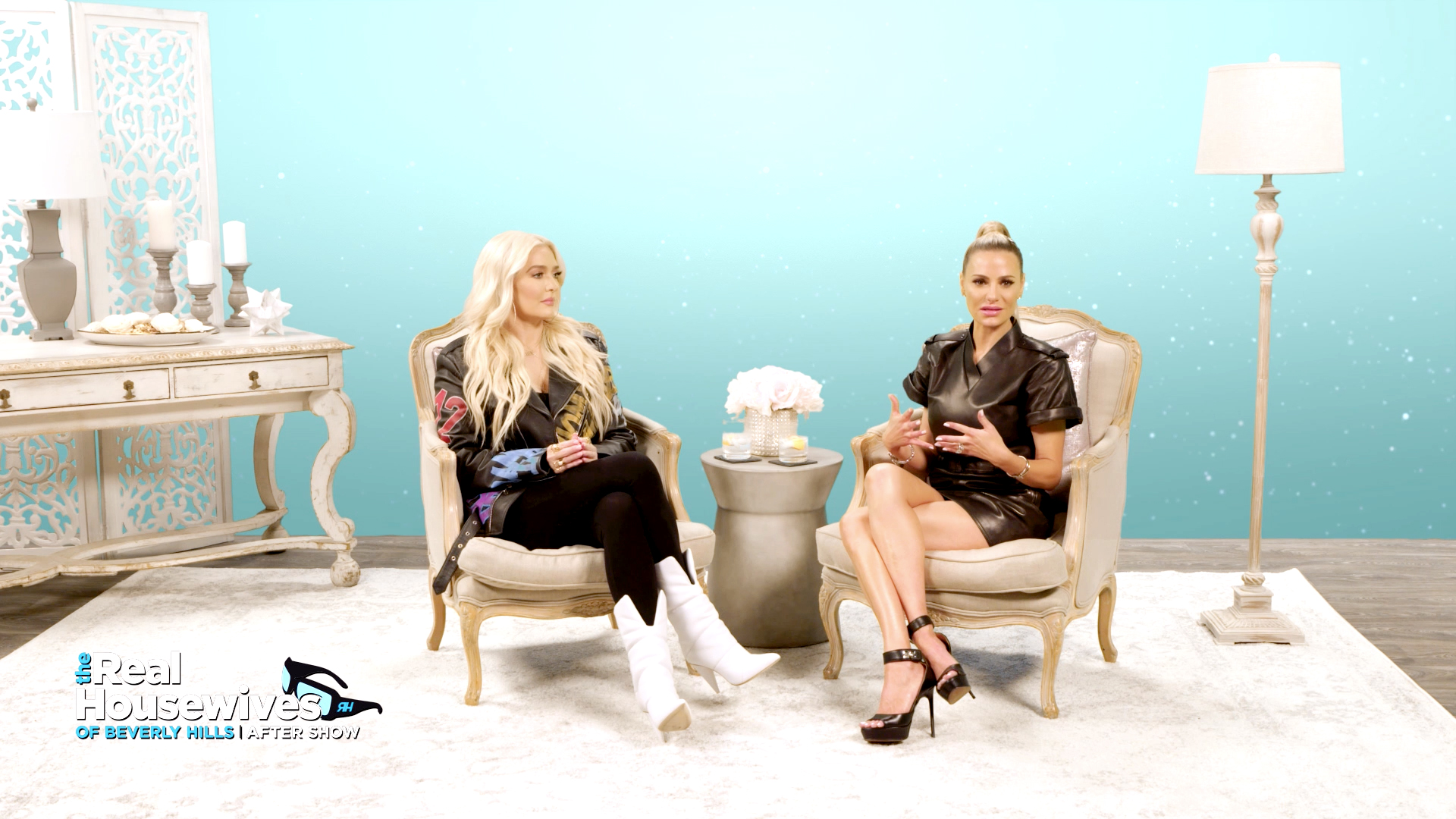 Lisa Vanderpump and Dorit Kemsley's latest attempt to move on from this season's drama on The Real Housewives of Beverly Hills didn't exactly go so well in Tuesday night's episode. Instead of brokering peace at a lunch with their husbands, Lisa and Dorit actually seemed to end their friendship when they just couldn't see eye-to-eye on who really leaked that story to Radar Online.

That's definitely not the result Dorit and her husband, Paul "PK" Kemsley, expected, as the swimwear designer explained during The Real Housewives of Beverly Hills Season 9 After Show, which you can view, above. "Both PK and I went there truly with the best of intentions to figure out a way forward. At that point, I just accepted what had been done, and I knew I wasn't gonna receive an apology, and I knew I wasn't gonna receive accountability," Dorit explained. "And I had said several times, 'Lisa, let's just put it behind us and let's just figure out a way forward.' And she didn't want to do that."

Unfortunately, things have not improved between the RHOBH couples since then. Dorit shared during her appearance on Watch What Happens Live with Andy Cohen on Tuesday night that neither she nor PK have spoken to Lisa or her husband, Ken Todd, since that fateful day. "I didn't think it would end like that, honestly," Dorit told Andy Cohen.

Lisa explained during the RHOBH After Show why her longtime friendship with PK had to end amid her drama with Dorit. "How could I have a friendship with PK? A husband should ostensibly stand by his wife, whether or not it's good times, bad times. I mean, for him to have a relationship with us would have to maybe have been a problem with his wife, and I don't want that. But he tried," she said. "And Dorit said, 'Well, why does our friendship have to have conditions?' Well, guess what? I don't want a friendship when someone's calling me a liar, so end of story."

Watch Dorit break down the latest RHOBH goings-on during her appearance on WWHL, below. 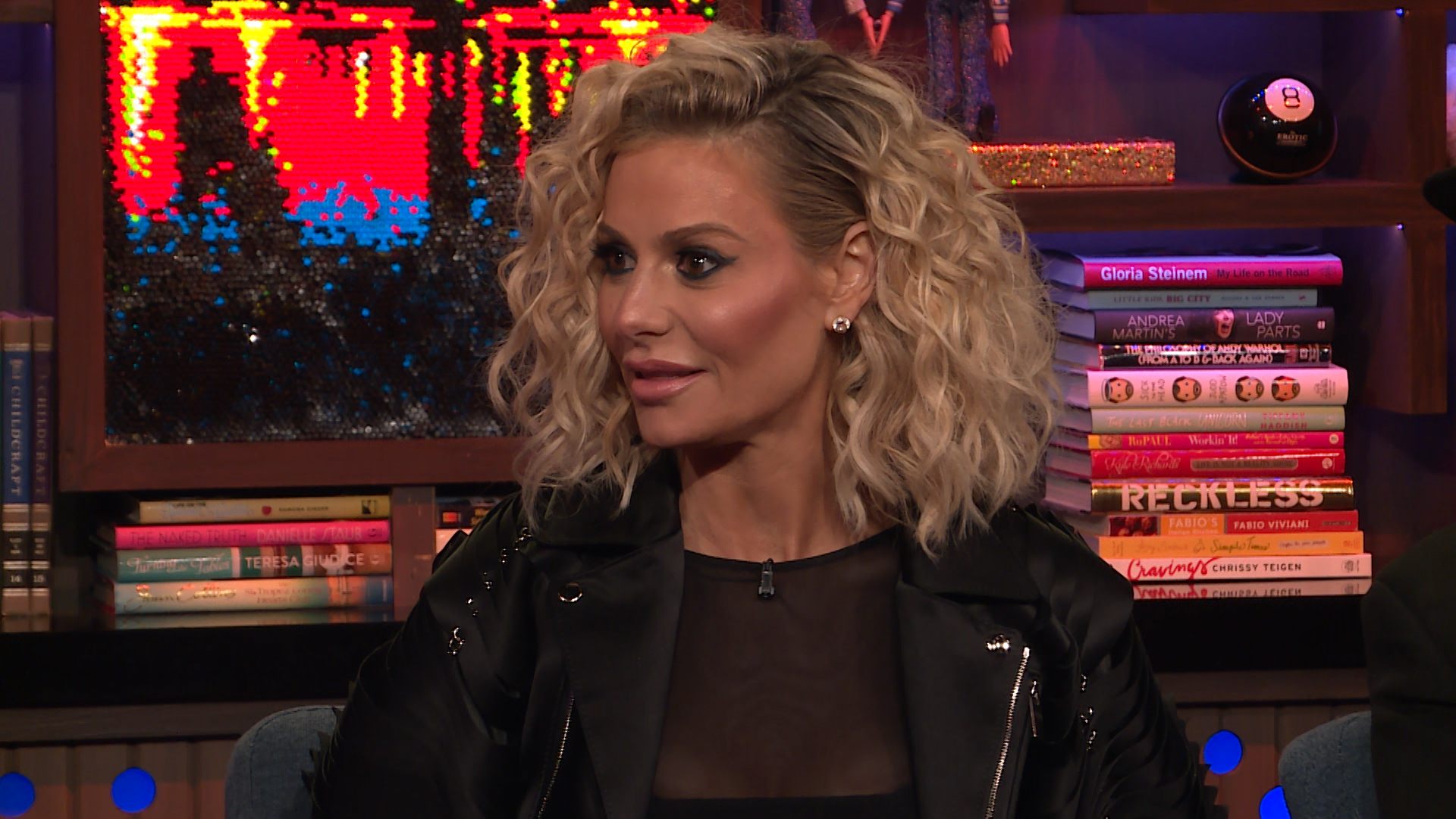 Dorit Shared a "Big Revelation" About the Dog Drama