Are Luis D. Ortiz and His Baby Daughter Leela's Mother Nikita Still Together?

Show Highlight
Luis Ortiz Is the Proud Father of a Baby Girl! 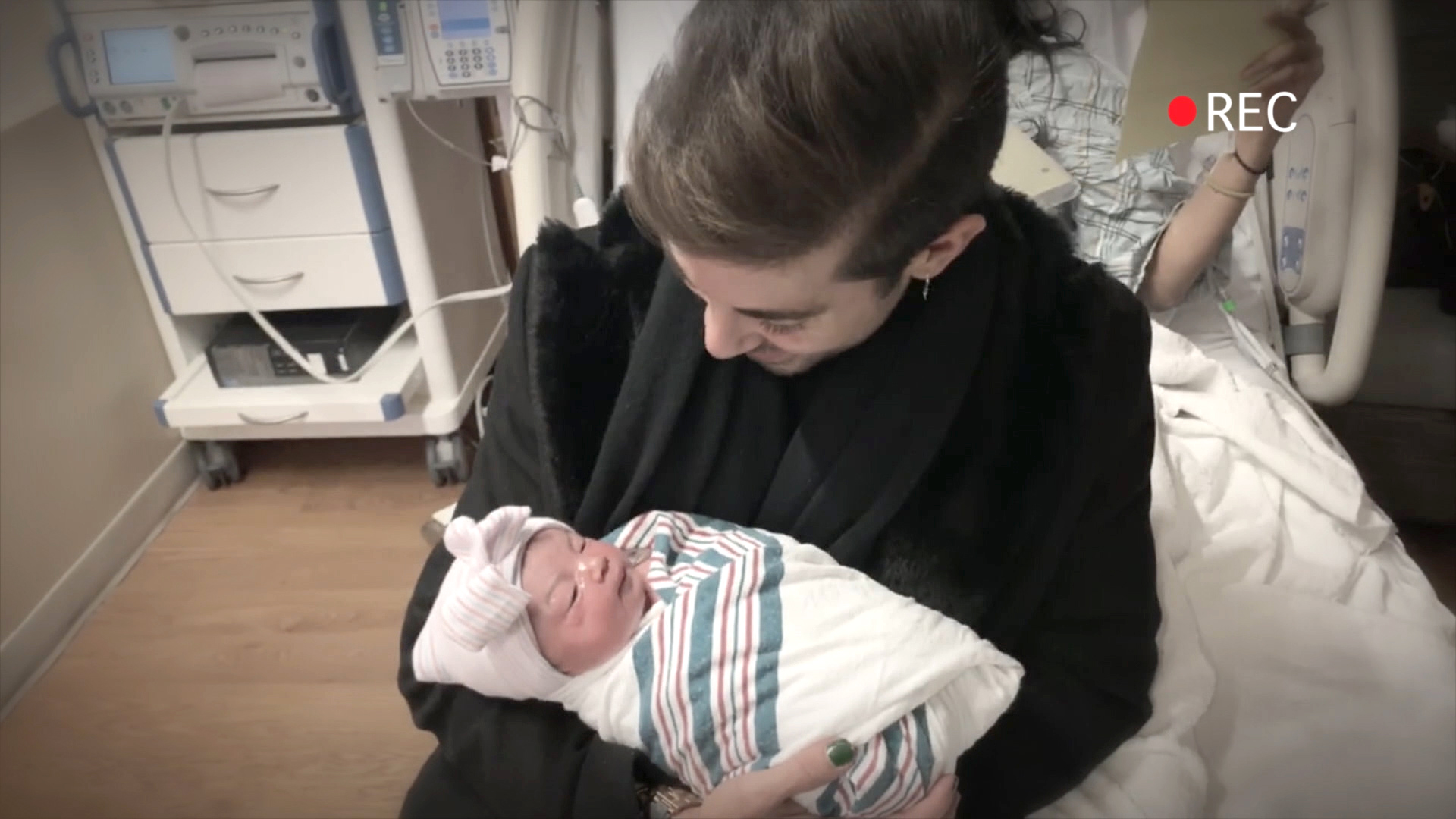 Fans got to meet Luis D. Ortiz's daughter, Leela, on Thursday's (September 25) episode of Million Dollar Listing New York. In fact, they were taken into the delivery room with the MDLNY agent and the baby's mother, Nikita. Now we're learning even more about the woman he's become a parent with.

Luis shared more about Nikita, as well as his relationship status with her, when he broke his big baby news to Steve Gold.

"There's a girl that I've known for some time. Someone very amazing; someone very smart; someone very beautiful," he shared. "Someone who is going to be a co-parent with me."

From there, he confirmed that they are not together romantically with a firm "no," but added, "for now."

Earlier this season, he confirmed he was about to become a first time dad and later shared some insight into his relationship with Leela's mom.

"Obviously, not planned, and, you know, there's a lot more to the story, and I wish I could tell it," Luis said in an episode that aired in August. "I'm genuinely happy thinking about it, but I just want to make sure I do things right."

"I have no idea how this is gonna go, but I will love her no matter what. Like, true love," Luis said with tears in his eyes in an interview during that earlier episode. "I don't even know what that feels like or is, but I have the feeling that I'm about to find out."

On this week's episode of MDLNY, he seemed a little more sure of himself and his role as a new dad. "Life has a way to surprise and you have to allow it to surprise you. It's the most beautiful thing on the planet," he said, before referencing how his being a dad has impacted his return to real estate this season. "I can't stop smiling and now I have a purpose as to why I'm working."

Digital Original
Luis Ortiz Is Back! 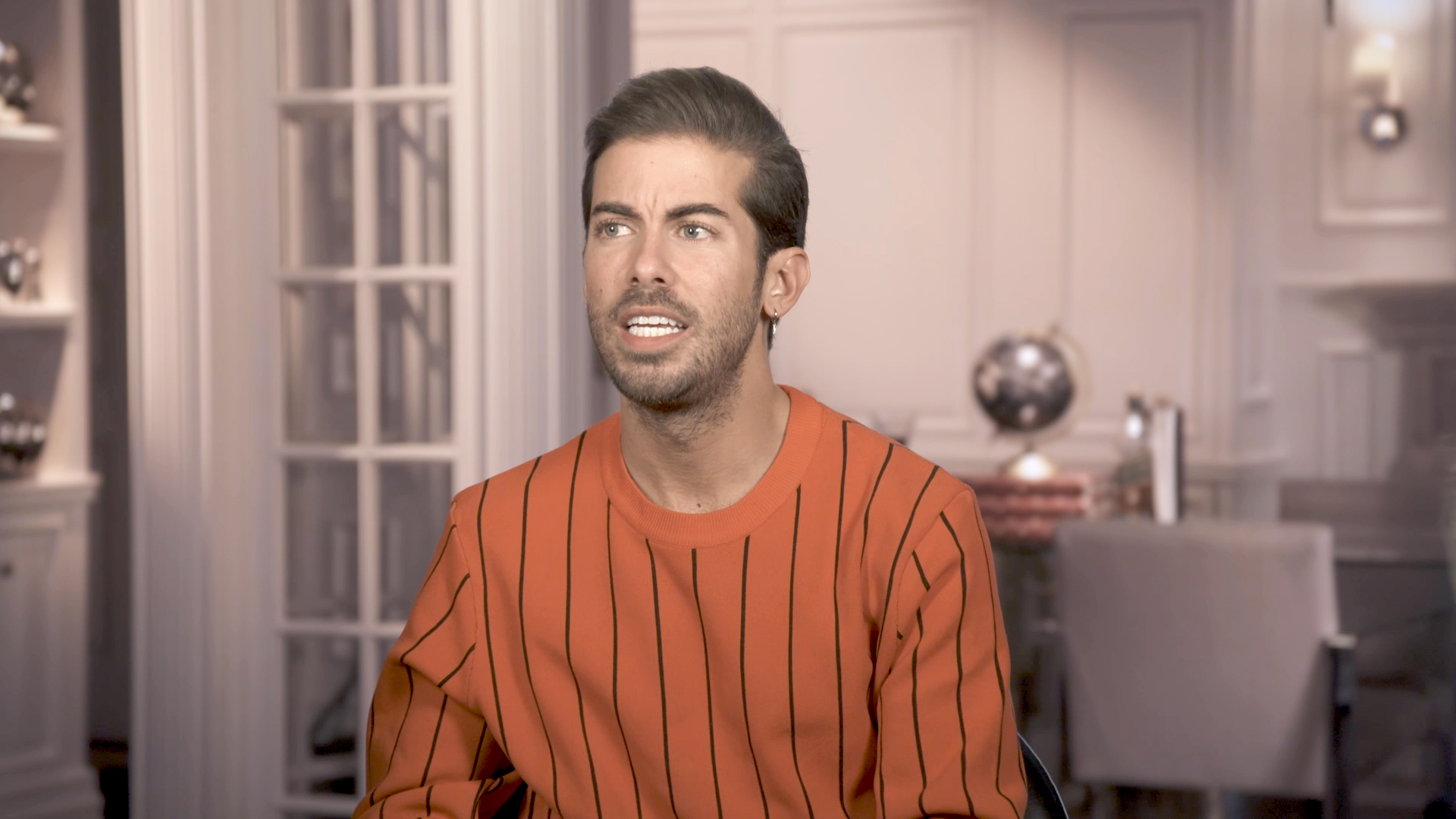