Show Highlight
After Show: Which Celebs Have Asked for Patti’s Pies? 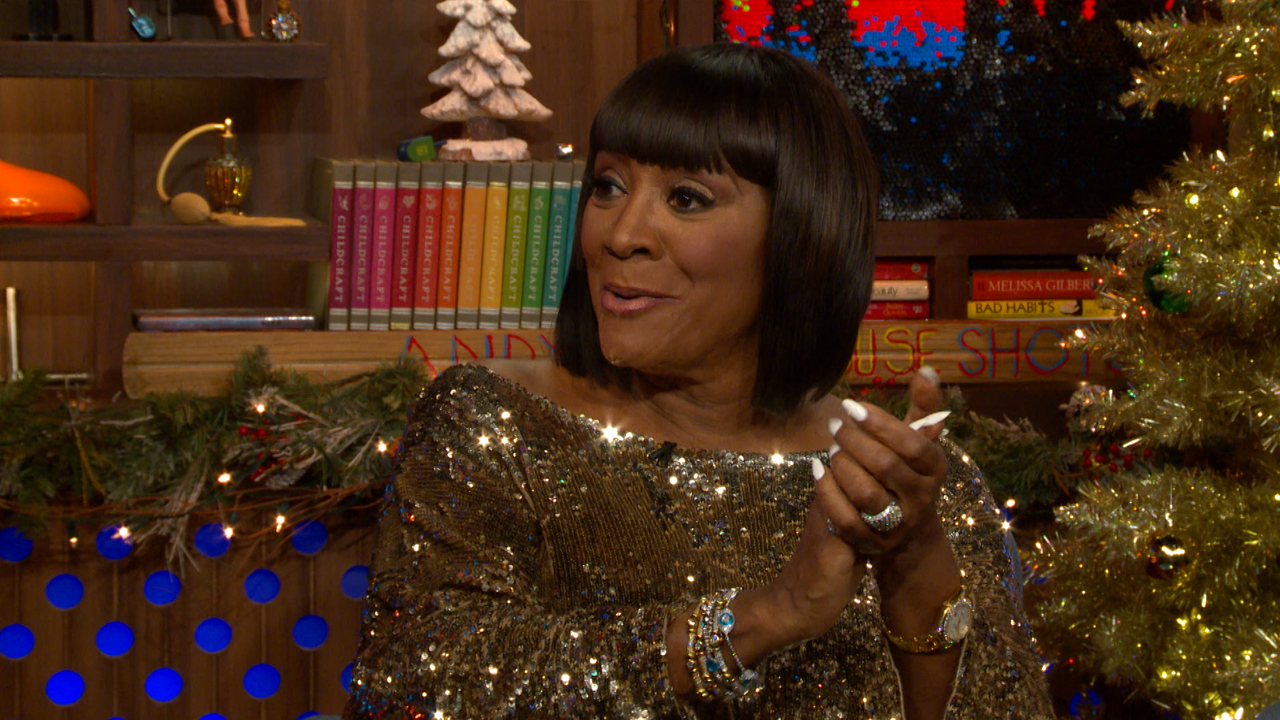 Patti Labelle is no stranger is selling out venues, but this holiday season the singer learned a thing or two about selling out her local Walmart. After a fan, James Wright Chanel, posted a video proclaiming his love for Patti's Sweet Potato Pies (which can only be found at the retail giant), they became a viral hit and quickly sold out everywhere. And it's not just us normal folks who can't get a hold out the treats — Patti's celebrity pals also can't get their hands on the tasty dessert.

“Oprah Winfrey. Oprah and Lee Daniels. He came to my house the day after Thanksgiving and I gave him a baby slice because that’s all I had left. And then Oprah said, ‘Patti, I want some of those pies,’ and I said ‘Miss thing, you better give me some of those potatoes from your farm’ because they can’t find enough potatoes to make the freaking pies.' So, I would say Oprah and Lee Daniels and Lenny Kravitz," she told a caller when she appeared on Watch What Happens Live on Sunday (December 13) when asked which celebs have requested her treat.

But Oprah and the rest of Patti's crew shouldn't fret. Patti recently shared that a new shipment of pies will hit shelves just in time for Christmas. And if you've made Santa's Nice list this year, you just might get some. Hear that, Oprah?

They're back! Today and over the next 2 weeks new shipments of #PattiPie arrive in @Walmart stores nationwide. pic.twitter.com/qTCrw6drB2

While you celebrate the good news, check out Patti revealing her Housewives tagline, below. 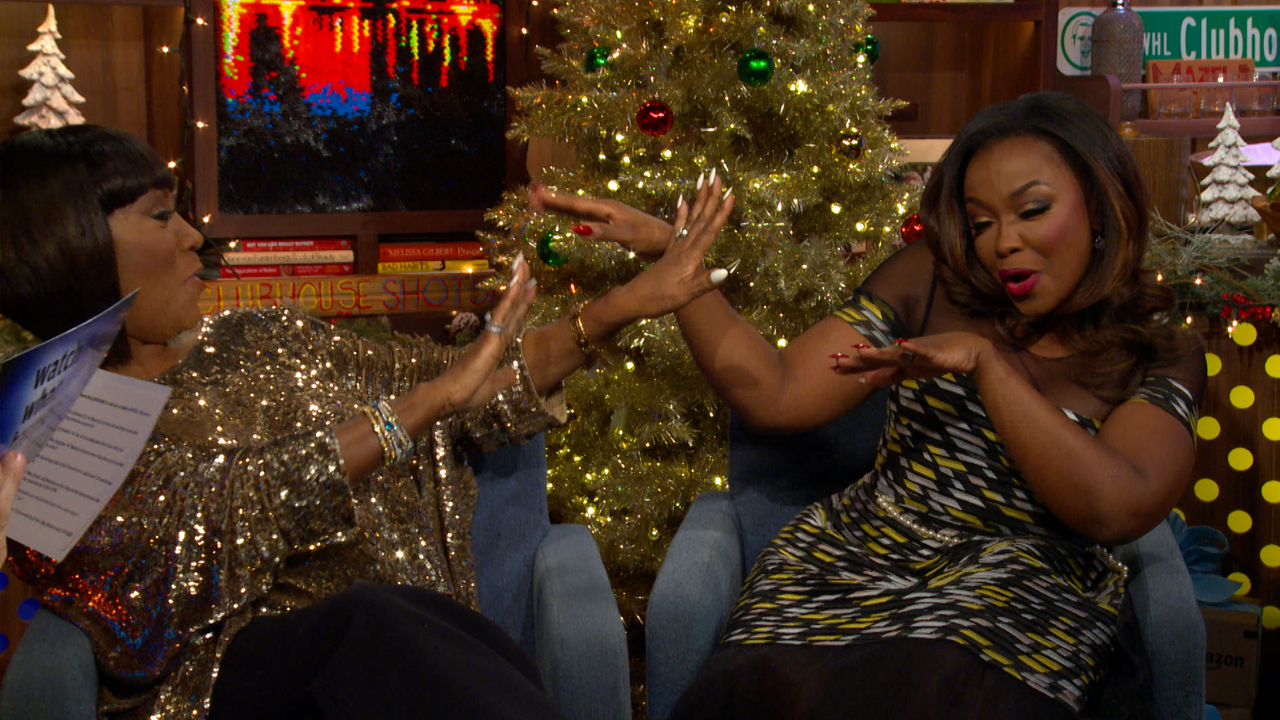 Where Does Andy Cohen Love to Eat and Drink in NYC?