Is Kenya Moore's Ex Marc Daly Watching Himself on The Real Housewives of Atlanta? 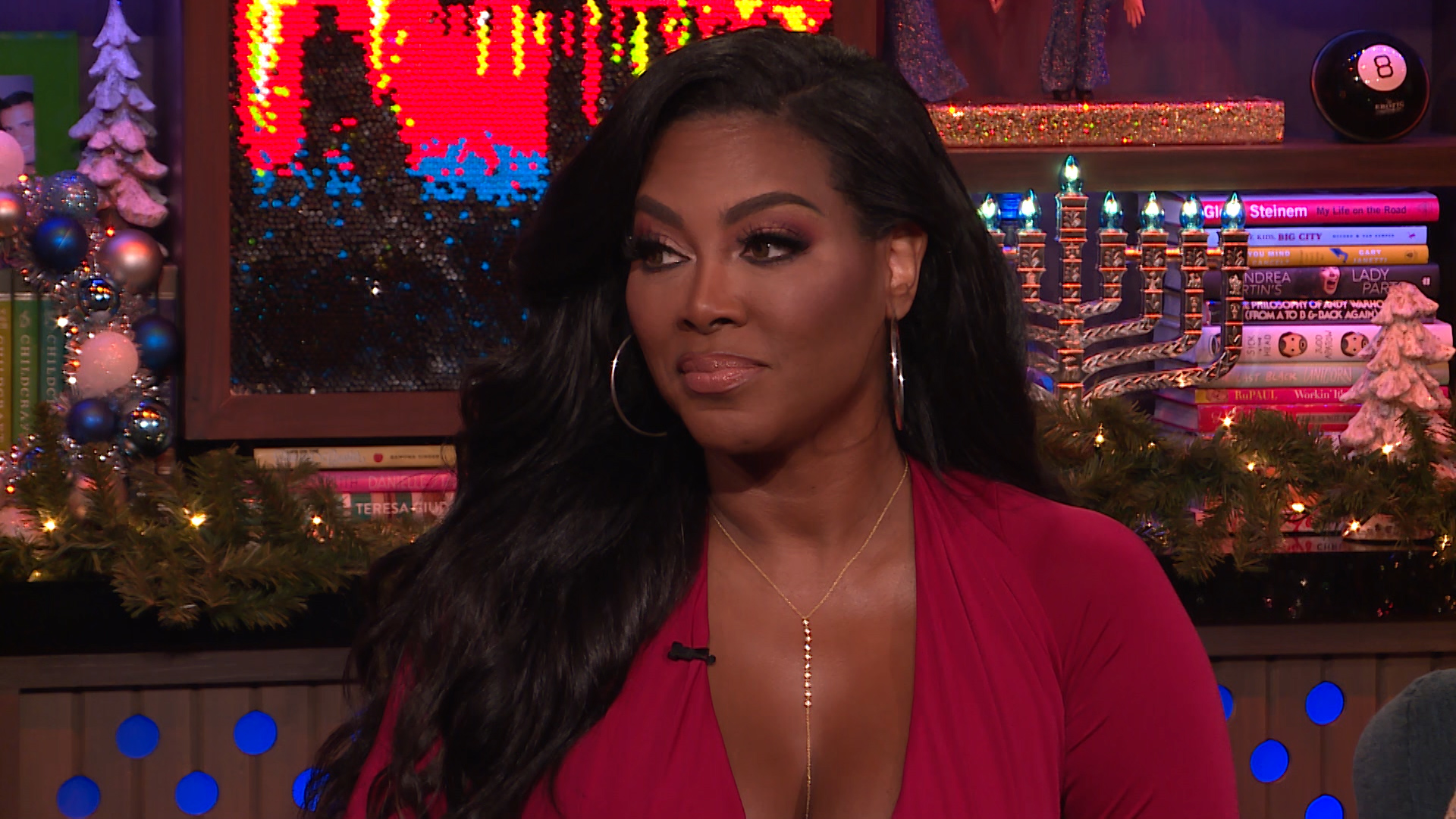 We're finally getting to know Kenya Moore's husband, Marc Daly, this season of The Real Housewives of Atlanta after only hearing so much about him and getting just a brief glimpse of him in Season 10. Unfortunately, this time we're catching the couple during a difficult time in their marriage.

Andy Cohen asked Kenya if Marc is watching himself on the show and what he thinks about this season during her appearance on Watch What Happens Live with Andy Cohen on December 15. "You know what, he's opening another business, so he hasn't really watched, and I don't think people are talking to him about it," Kenya said (clip above). "But I don't know."

Prior to this season, Kenya and Marc appeared to be head-over-heels in love from everything we saw of the couple. They tied the knot in a surprise wedding in June 2017 after about six months of dating, and then went on to welcome their first child together, daughter Brooklyn, in November 2018.

Fast-forward to Season 12 of RHOA, and many fans were surprised to see the state Kenya's relationship with Marc was in. "You know, I think a lot of people were rooting for us, and I wanted to be in a place on the show when we did appear to be in our happy place," Kenya said on WWHL. "When we fell in love, when we got married, actually, we had a great relationship, and to show it turn after having Brooklyn is tough because I wanted to be able to see us be happy."

Kenya Moore Already Walked Away from RHOA Once for Marc Daly: Would She Do It Again?

Kenya and Marc announced that they would be getting a divorce in September after two years of marriage. "It is with profound sadness that I regret to inform my fans that I am divorcing my husband Marc Daly,” Kenya said in a statement to PEOPLE at the time. “Due to recent and ongoing circumstances, I can no longer continue in the marriage. My sole concern and focus is and will always be my daughter, Brooklyn, my miracle baby. She was made in love and true commitment. I ask for our privacy to be respected moving forward."

Marc said in a separate statement to PEOPLE: “I have come to the difficult decision to separate from Kenya at this time. Our daughter has two parents that love her very much and in her best interests, this situation should remain as private as possible. I cherish our family’s good times together and will continue to co-parent in a loving way. Rumors, innuendo or false accusations only serve to hurt our family and will be addressed through counsel as the law permits. Please respect our privacy during this challenging period.”

Neither Kenya nor Marc had filed for divorce as of the last time she stopped by the WWHL Clubhouse on November 3. She even said at that time that "there's always hope" the two could reconcile.

Kenya said previously that she and Marc had remained "cordial" throughout their breakup. "We had [daughter Brooklyn's] birthday party today. We co-parented successfully during that," she said. "And hopefully it'll continue the same way."

The tension between Kenya and Marc will continue in an all-new episode of RHOA on December 22 at 8/7c. Watch a preview below, and catch up on this season through the Bravo app.

Preview
Kenya Moore and Marc Daly Argue Over a Bentley 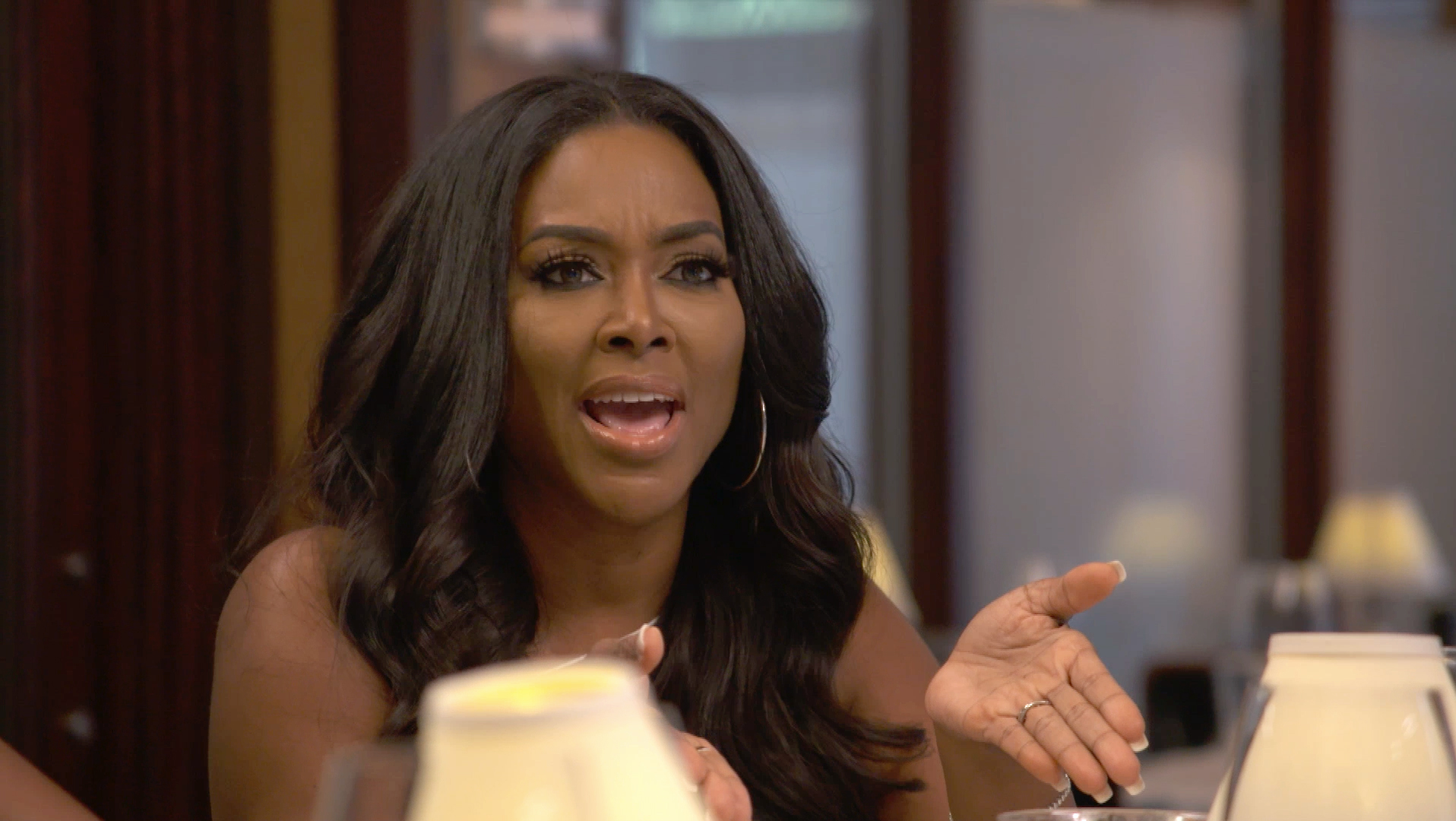 Why Kenya Moore Didn't Sign a Prenup with Marc Daly

Tamra Shares How Her Kids Are Handling Simon's Diagnosis