Sign Up for Free to View
Did Mauricio Umansky Really Sleep Through the Aspen Meltdown? 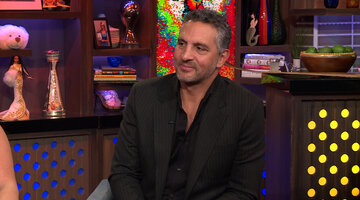 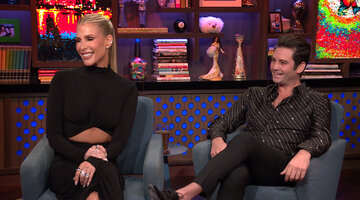 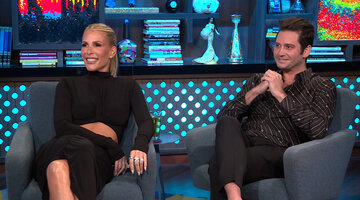 Season 12 of The Real Housewives of Beverly Hills included many dramatic moments, including a few that happened during the cast’s trip to Aspen. That emotional trip certainly shifted some relationships within the group following some unexpected chaos. When Kyle Richards’ husband, Mauricio Umansky, stopped by Watch What Happens Live with Andy Cohen on November 30, he clarified where he really was following the drama of the Caribou Club outing on the last night of the trip.

“So the answer, yes, I actually was sleeping. They stayed out really late that night,” he said during his WWHL Clubhouse appearance on Wednesday. “I was with them until about midnight, maybe 12:30 [a.m.], then I got tired. I always do. Anybody that knows me knows I go to bed early. I went home. I went to bed.”

From there, Mauricio shared more details about the trip and the aftermath of the “very intense night,” which you can check out in the WWHL clip above.

Previously, Kyle shared some details about why her husband joined the ladies on the trip to Aspen. During that WWHL episode, which aired back in September, Andy Cohen ​added​​​​​​ that Mauricio was actually a sort of “voice of reason” amid some of the drama earlier in the trip.

So how did Mauricio find himself on that trip? Well, Kyle revealed all in the Clubhouse a few months ago. “In his defense, he was paying for the plane,” Kyle said during her September appearance on WWHL, explaining why her husband was on the trip with the group. “And he cooked for us.”