Prepare Yourselves Because Shane Simpson Will Appear on the RHOC Reunion 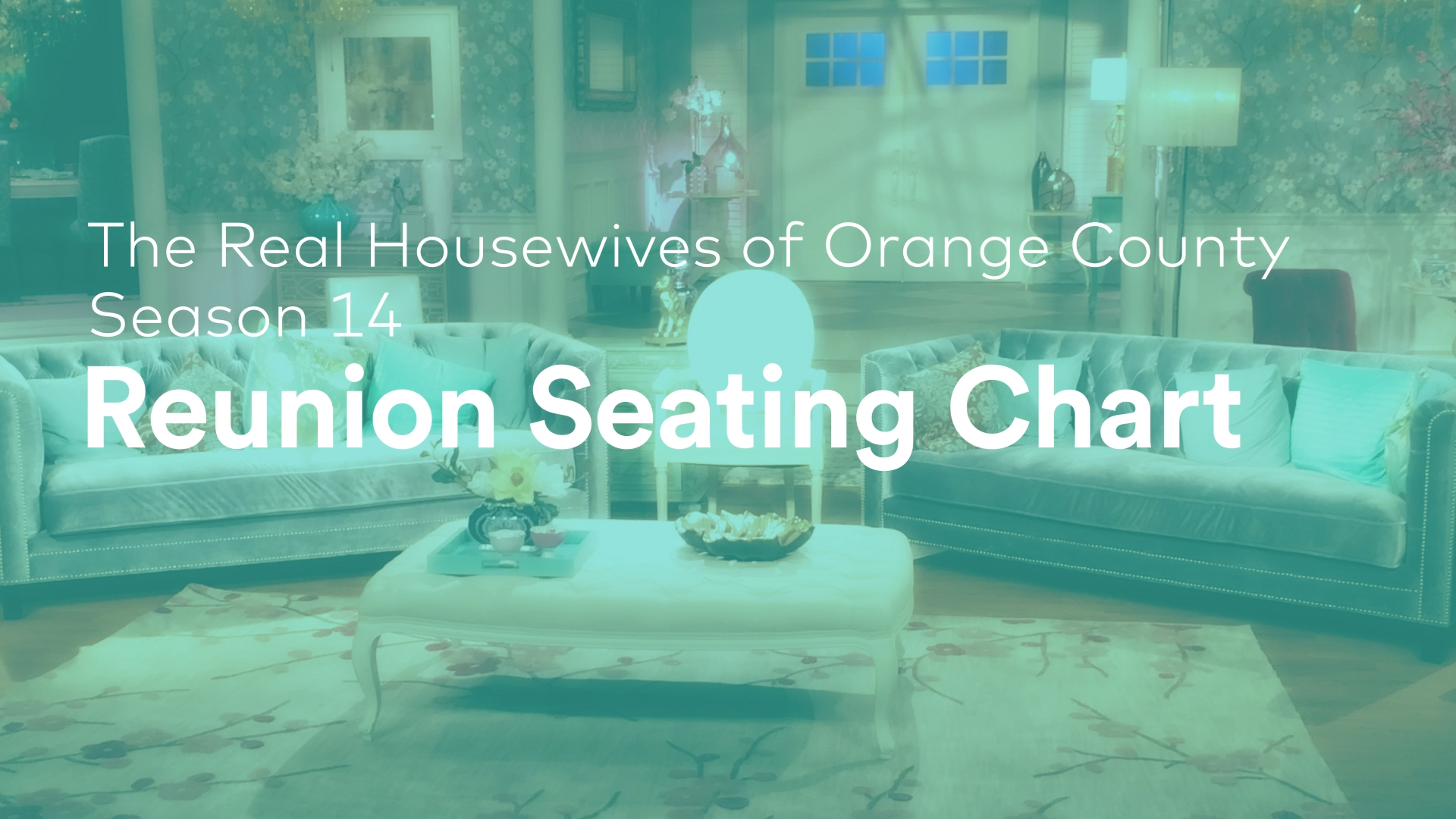 Mark your calendars because Emily Simpson's husband, Shane Simpson, is set to make an appearance during the upcoming Season 14 reunion for The Real Housewives of Orange County, as confirmed on Tuesday's Watch What Happens Live with Andy Cohen.

"I will tease, Shane does come to the reunion, and, ah..." Andy shared before his tease trailed off. We guess we'll just have to tune in to find out what happens when he appears on the couches alongside his 'Wife and the other RHOC ladies. Sneak a peek at the upcoming reunion, below.

It's certainly been a roller coaster ride of a season for Shane as fans have watched his journey as he studies for the California bar exam, which he has reportedly not passed after taking it over the summer.

Emily Simpson Shuts Down the Critics: "It’s My Life, It’s My Marriage, It’s My Husband"

"I feel like some people are good test takers and other people aren't. Like, I'm a good test taker. I can nail anything. I could probably pass any bar exam. Well, maybe not now, in my 20s," Emily told The Daily Dish in October. "But I don't know, he's very smart and he's very quick and he's very witty, but he just doesn't do well on tests. He stresses out. I never stress out, and I think that's probably a big factor as to why he has a hard time. He just gets really stressed. I mean, he gets very overwhelmed, and when you get that overwhelming feeling, it's difficult to do your best."

She continued, "He's working full-time right now for a law firm, and he really enjoys it, but he wants to be able to be licensed so he can practice. So he'll probably keep taking it 'til he does."

Check out more from behind-the-scenes of the upcoming reunion, below.

Behind the Scenes of the RHOC Season 14 Reunion

How Does Emily's Hubby Shane Stack up Against RHOC Husbands?