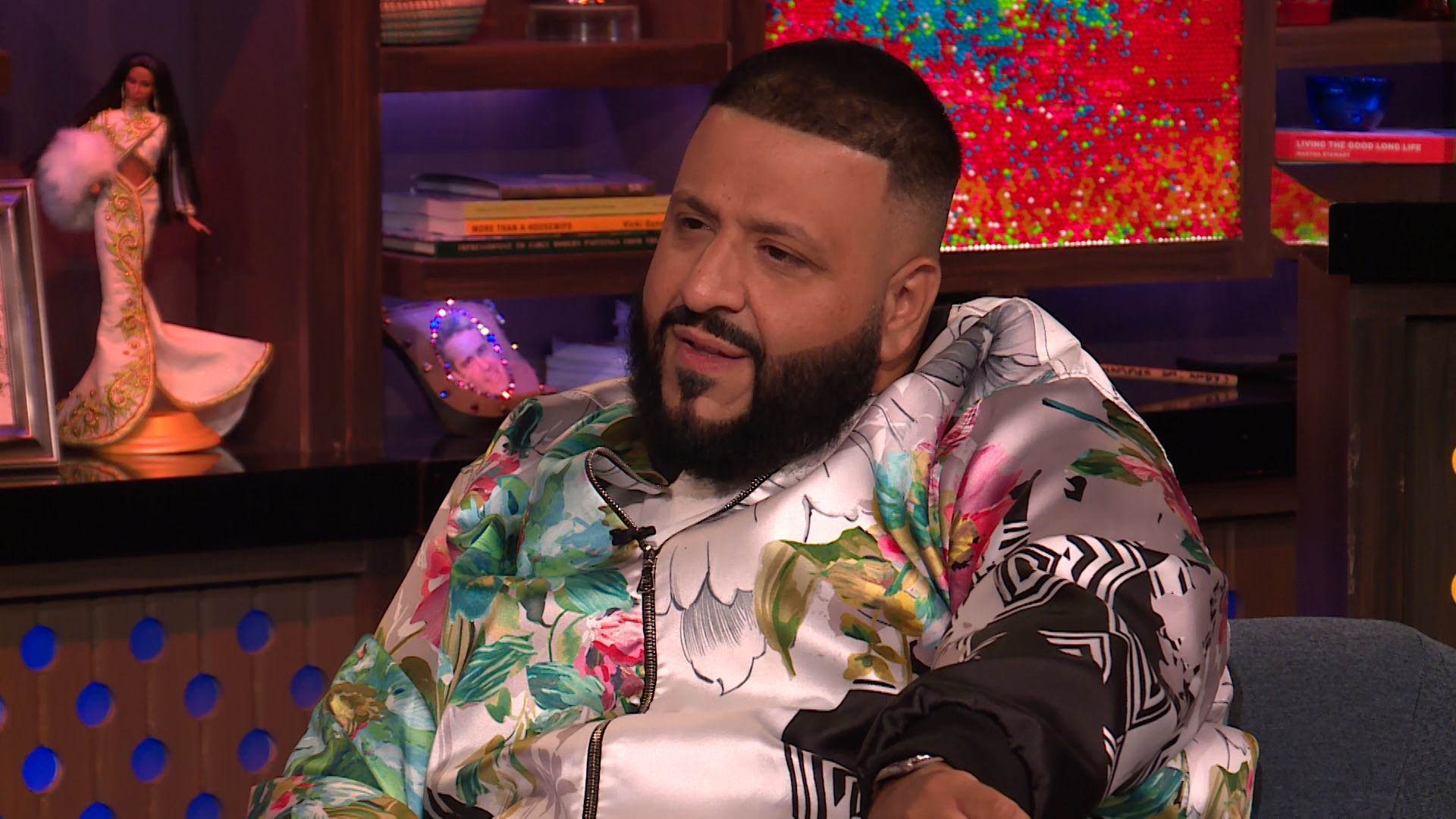 The ladies of The Real Housewives of Potomac aren't the only ones who have drama; sometimes, things get a little heated between their husbands, too.

That's exactly what happened at the RHOP Season 3 reunion when Ashley Darby's husband, Michael Darby, called Ray Huger out for the questions surrounding his living situation with wife Karen Huger and his tax issues. "Not anything you ever say makes sense to me. There's no logic to anything you say," Michael told Ray during the reunion.

Ray shot back at Michael saying, "None of this is any of your business."

"There's nobody here that we have to explain any damn thing to, but we will if you ask the question politely," Ray said.

Relationships in Potomac are always changing (hey, did you ever think we'd see Gizelle Bryant and Candiace Dillard Bassett actually get along?), so have Ray and Michael been able to move on from this past conflict?

Karen shared an update on the husbands' beef during her appearance on Watch What Happens Live with Andy Cohen Sunday night, and it doesn't sound like they're exactly friends. "Let's be very clear: Ray is a very dignified, intelligent black man. He doesn't reduce himself to ignorance, and I'm very proud of him," Karen said in the above clip. "Michael made a mistake rising up against Ray and not supporting a businessman that goes through trouble. All businessmen face trials and tribulations; I just hope that Michael never faces those."

Things got a bit awkward for these RHOP couples when they ran into each other at Candiace's wedding earlier this season. Ashley admitted she was initially "a bit apprehensive about seeing" Karen at the wedding in her blog on Bravotv.com. "With Karen, I’ve tried to be authentic and genuine in our friendship, and only asked that she reciprocate," Ashley wrote. "Instead, it seemed Karen was set on perpetuating airs and falsehoods, which doesn’t mesh with my personality."

However, Ashley wrote that she's open to repairing her friendship with both Karen and Monique Samuels, with whom she also experienced a lot of tension last season of RHOP. "Without a doubt, there have been choppy waters with Monique and Karen, but I am honestly ready to make amends and sail on smooth seas," Ashley wrote in her blog. "After experiencing the heartbreak of losing our baby, I aim to focus on what truly matters, and that’s having real, trustworthy relationships. I’m open to seeing if that’s a possibility with Karen and Monique."

See what's in store for the Potomac Housewives in an all-new episode Sunday at 8/7c, below.

Preview
The Ladies of Potomac Head to New Orleans! 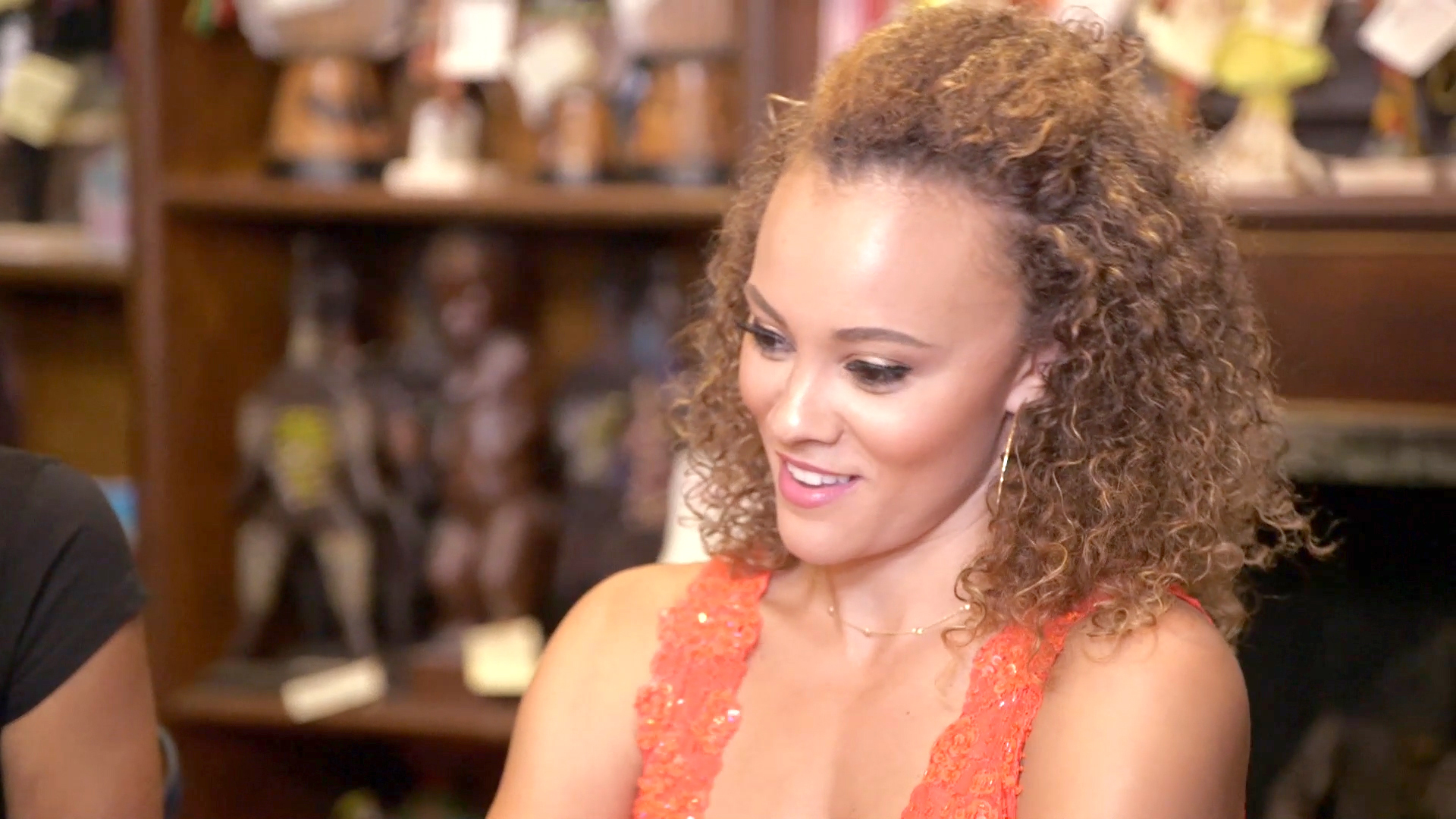 This Was the Real Brainchild of the RHOP Pizza Stunt