Rickey Smiley Says He Would Date Porsha Williams — On One Condition 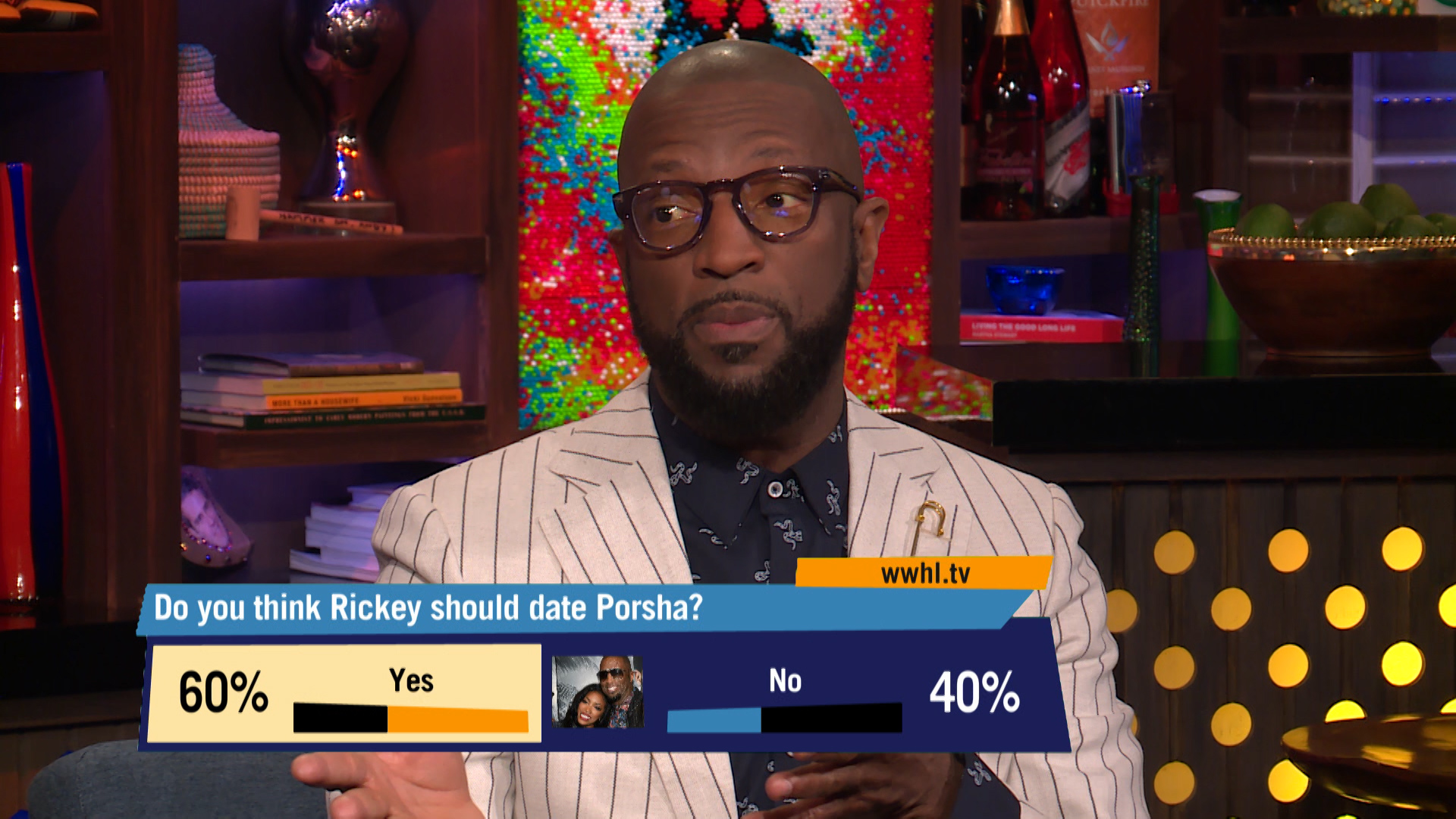 Porsha Williams and her Dish Nation co-host Rickey Smiley are basically the will-they-or-won't-they couple of our time. Though they have both expressed some romantic interest in one another, Porsha and Rickey have said that they could never date because mixing business with pleasure just isn't a good idea.

Rickey couldn't deny on Watch What Happens Live with Andy Cohen Sunday night that he and Porsha have "good chemistry." He also said that he's gotten to know her outside of work, but just in a strictly platonic way. "I think that she would make a great wife," he said. "And what I see on [The] Real Housewives of Atlanta is not my experience with Porsha working with her every day and when we spend time together, just as friends."

However, Rickey kept our hopes of seeing these two one day get together alive when he joined Andy Cohen in the Clubhouse. The radio host shared that he would "absolutely" ask Porsha out on a date. There's one thing that just needs to happen first. Find out Rickey's one condition in the above video.

Though Porsha similarly sung Rickey's praises when The Daily Dish caught up with her in February, she also asked fans to pump the brakes when it comes to shipping these co-workers. "With Rickey, I want people to slow down. Chemistry like this that happens in these type of situations, he doesn't work somewhere else. We work together. So it's not easy to make that decision to cross that line," she explained. "I've heard that he thinks that I would be a great wife. I think that he'd be a great husband. He's an excellent father. So as far as having kids and wanting to pick the right dad, he would be the one. But I think that we're just friends, overall."

Still, Porsha could also reconsider her stance on Rickey in the future. Find out why, below.

Show Highlight
Will Porsha Williams & Rickey Smiley Get Together? 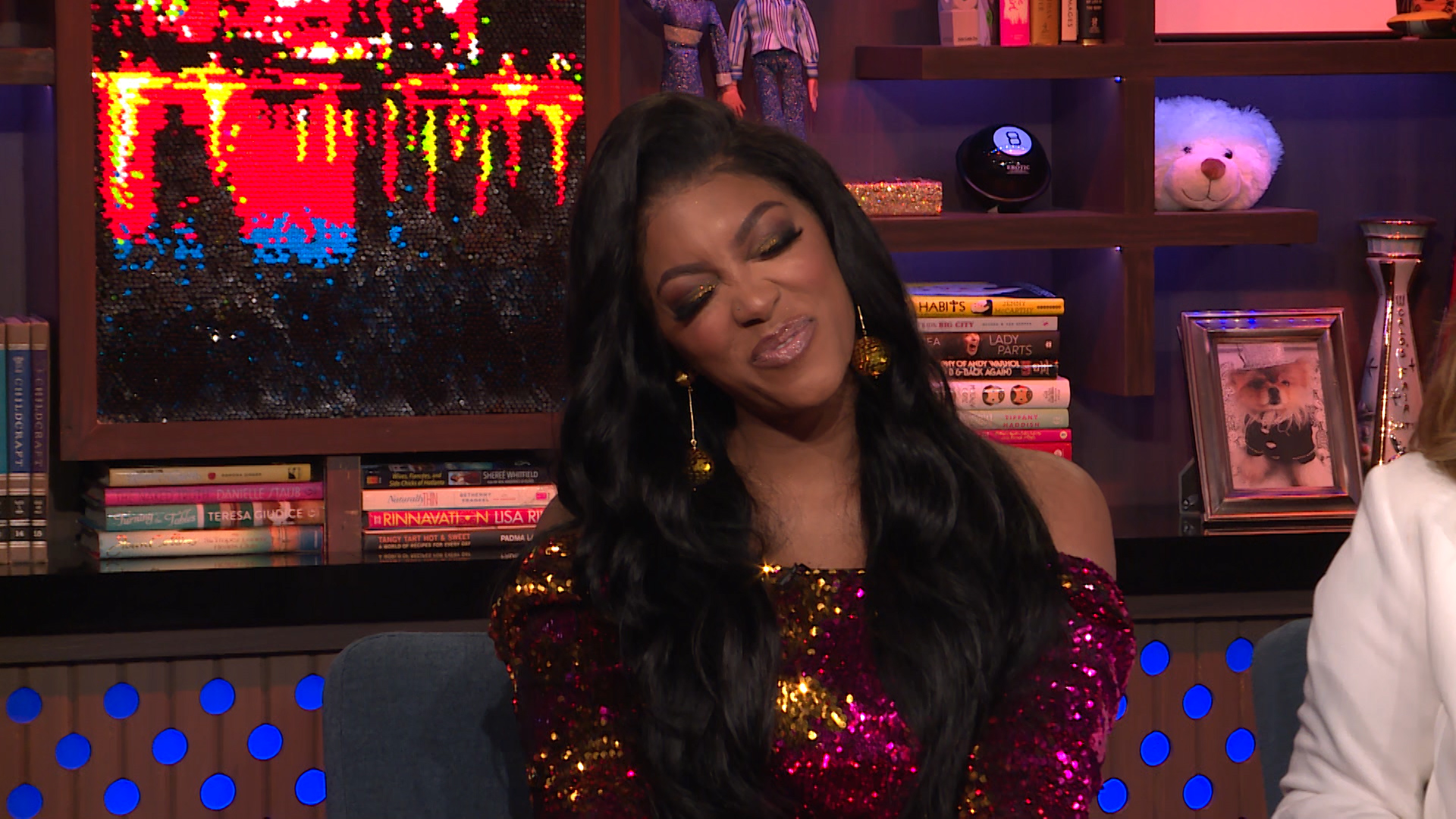 Porsha Trusts This Housewife to Set Her Up on a Date

Porsha Williams Shares a Major Update on Her Love Life