Did Ryan Serhant and Taylor Spellman Ever Date?

Exclusive
Taylor's Tips: Design Splurges That Are Worth It 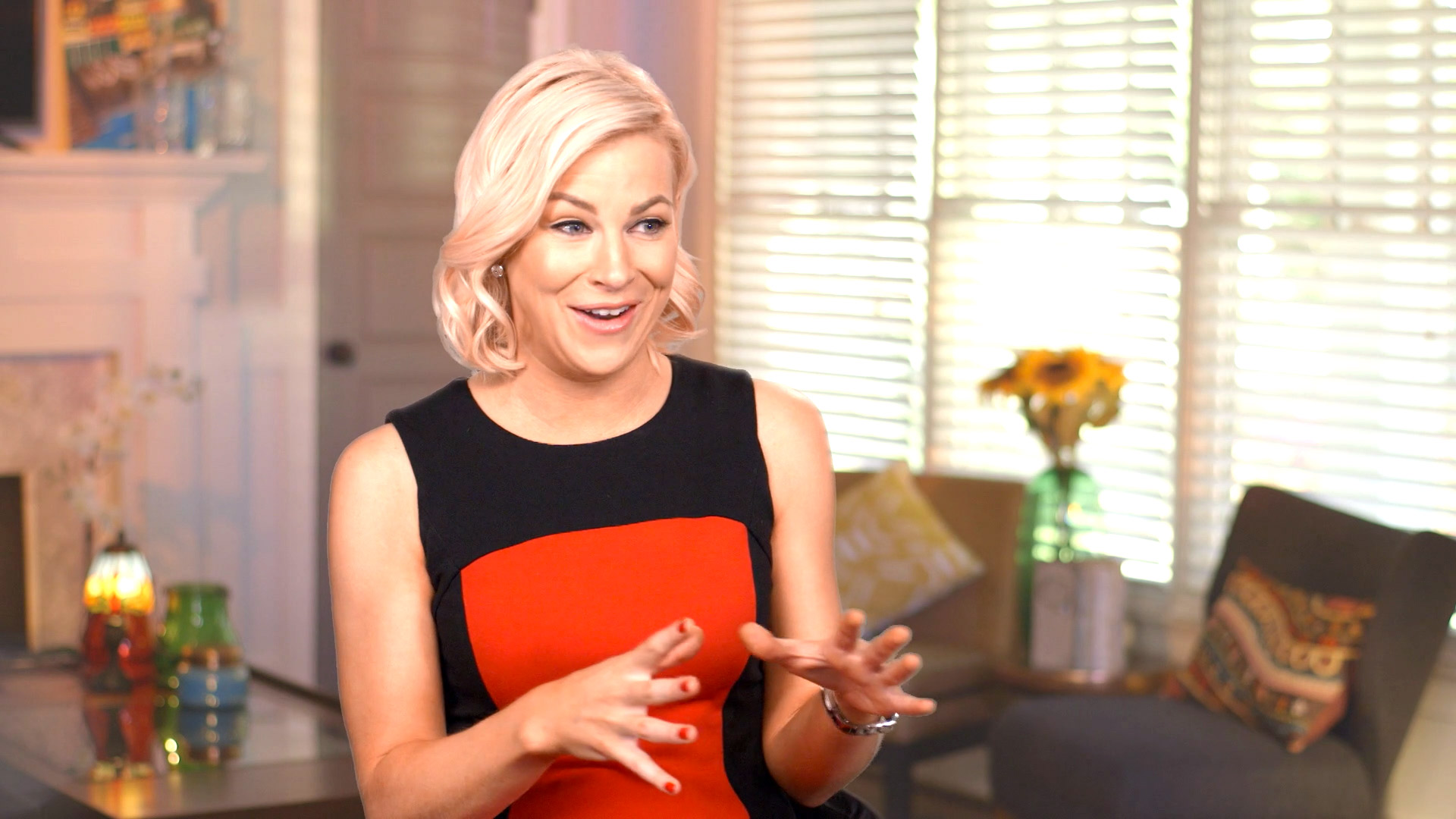 Taylor Spellman might be spending a lot of time with Reza Farahan on Yours, Mine or Ours, but before working alongside the Shahs of Sunset real estate agent the interior designer was spending a lot of time with another familiar face: Million Dollar Listing New York agent, Ryan Serhant. But, she's quick to point out that there work has always been about business and not pleasure.

"I had seen her on Ryan's Instagram, so I was like who's this pretty blonde chick and I was wondering why they weren't like hooking up," Reza told The Daily Dish, noting that his fleeting thought about their status came before Ryan met his wife, Emilia Bechrakis. Taylor confirmed that nothing romantic ever transpired between the twosome over the course of their lengthy working relationship.

Our event was a huge success! Yeah! @thesefinewalls @ryan_serhant #nyc

Taylor once again shared, "There was no dickly. Let the record show."

With that all cleared up, Taylor (who even made a cameo on MDLNY) then revealed the origins to her partnership with Ryan, which included her most working with him on his team's Brooklyn office. "Actually he gave me kind of a bulls*** job in the beginning. And I knew it was a very low risk, not so great job," she recalled. "But he was testing me when the stakes weren't that high, so I gladly accepted the challenge and we took the job. It was a property that wouldn't sell for about three years and once I staged it and fixed it and did everything, it sold within two weeks, $50,000 over asking. And it was a bidding war. So from that point on we have been very happily [working together]. He's like my work husband and I'm his work wife kind of a thing. Now, basically, if there's anything that Ryan does, I do it."

"When I first walked in here I took a nap on one of those beige couches because I was so bored." #awaywithwords #eloquent #classsact #bored #napping #colorisneeded #gobold #intelligentstaging #nyc #mdl #realestate #bravo #mdlny #TSNY

Get some design tips from the pro, below. 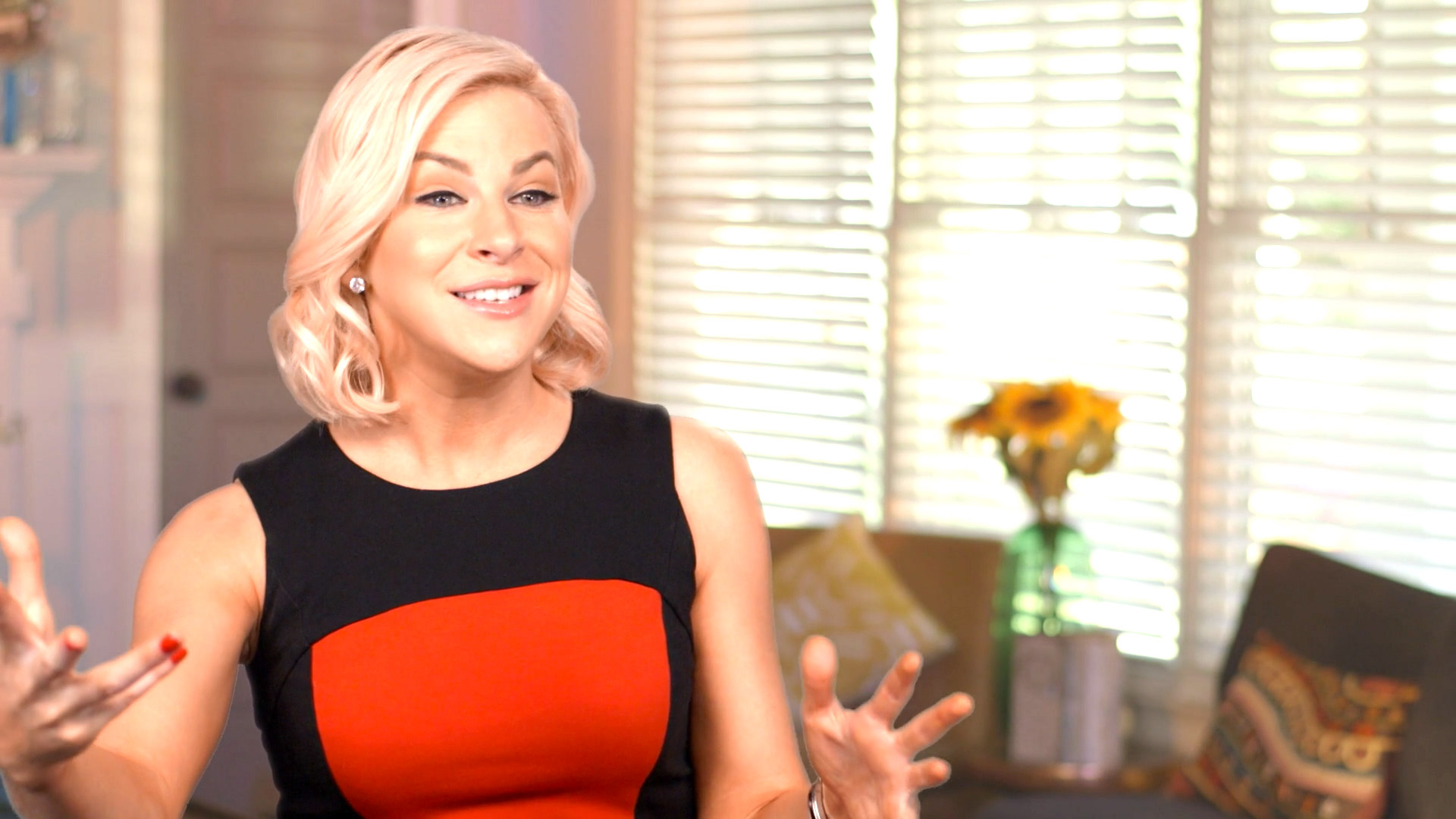 Who is Taylor Spellman? 7 Things You Don't Know About the Yours Mine or Ours Star

We Just Found Your Next Source of Home Inspo

Yours Mine or Ours