Mike Shouhed's girlfriend, Paulina, has the seal of approval from Mercedes "MJ" Javid. When MJ recently stopped by The Daily Dish offices, she opened up about the special lady in Mike's life, who viewers are getting to know on the current season of Shahs of Sunset.

"I don't like her, I love her," MJ noted at Bravo HQ before breaking down what it is she does love about her.

Turns out, being moms was also something that made connecting with Paulina quite easy. "And when I first met her and I found out that she had kids, I was thinking like, 'This is so great for me because I want to connect with more people that are moms as well,'" she recalled. "And, so, we bonded over a lot of good stuff."

Who Is Mike Shouhed's Girlfriend Paulina? Here's Everything We Know So Far...

In fact, MJ, who welcomed her son, Shams Feight, last April (check out some adorable footage of the tyke below), noted that mom life is something that no one can really fully understand until they become a mother.

"That was the weird thing: Until you're a mom, there's such a disconnect between everyone else's experience," she said, noting that as everyone in her Shahs crew makes steps closer to parenthood, then they might get it.

She continued, "So as soon as other people experience what I have, I think it's going to give them a huge 'aha' moment. They're gonna be like 'Holy s--t. I had no idea.' And you don't know what you don't know."

Want more Shahs of Sunset? New episodes air every Sunday at 9/8c or catch up on this season through the Bravo app. 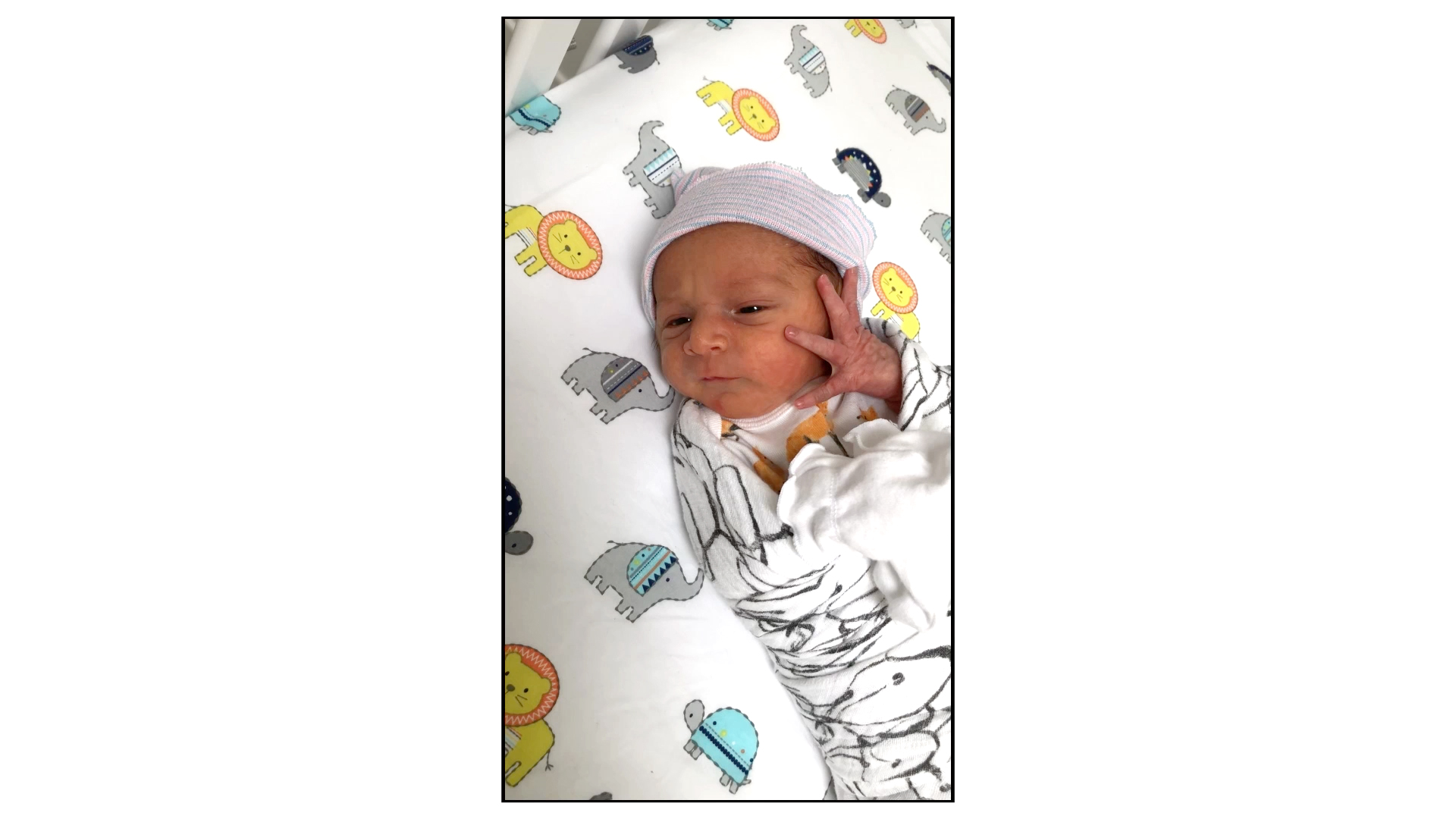