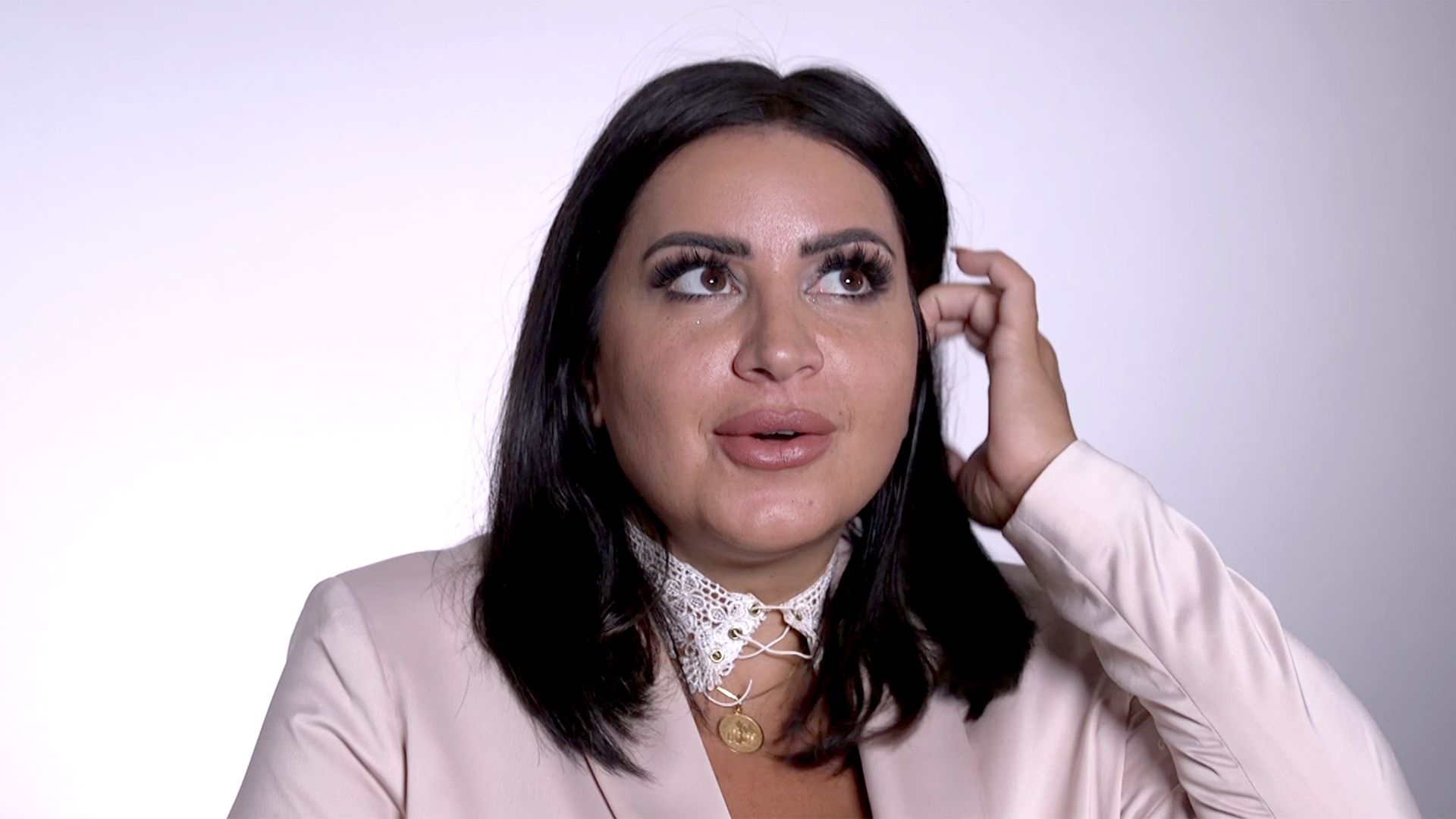 Earlier this year, Shahs of Sunset's "Golnesa shocked the Bravo world when she married — and then subsequently divorced — beau Shalom within five weeks. The Daily Dish Podcast caught up with pal Mercedes "MJ" Javid to weigh in on how the relationship quite literally unfolded.

"You know they were both attracted to some kind of addictive personality thing. I think she was tired and lonely and single for too long and just fell into this," she said. MJ went on to describe how the whirlwind romance began. "They met in the lobby and then instantly became [a couple] which is the way that a lot of relationships start; it’s like insta-couple."

When asked if she was surprised by the marriage and divorce, MJ was candid. "Everyone around GG and Shalom was constantly just watching them fight. It was, like, never normal. It was never a day of not fighting. So we were not surprised that it didn't last." While not surprised by the couple's split, MJ and friends were taken aback by GG and Shalom's decision to walk down the aisle in the first place. "We were surprised that she decided to go as far as marrying him. You know, you can't just get married just because you can't just get divorced that easily. You know it's not a joke."

But what about MJ's own nuptials to fiancé Tommy Feight? We already know the wedding is going to be inspired by Lisa Vanderpump, but what about the dress? "We have the designer of the dress which will be Pedram Couture. I wore Pedram Couture at the reunion last year. And at Watch What Happens Live with Andy Cohen. He custom made me that sparkly gunmetal dress that I wore the other night," MJ explained. When exactly she'll get to wear that gown is dependent on the wedding's locale. "You know, some places are open not until 2025 and someone else is open like next Saturday," she said. We just hope we get an invite.

You can listen to the entire interview with MJ now (including her detailed account on that butt bleaching trip with Reza Farahan).