Samuel L. Jackson Is Not Impressed with the New Star Wars Movie 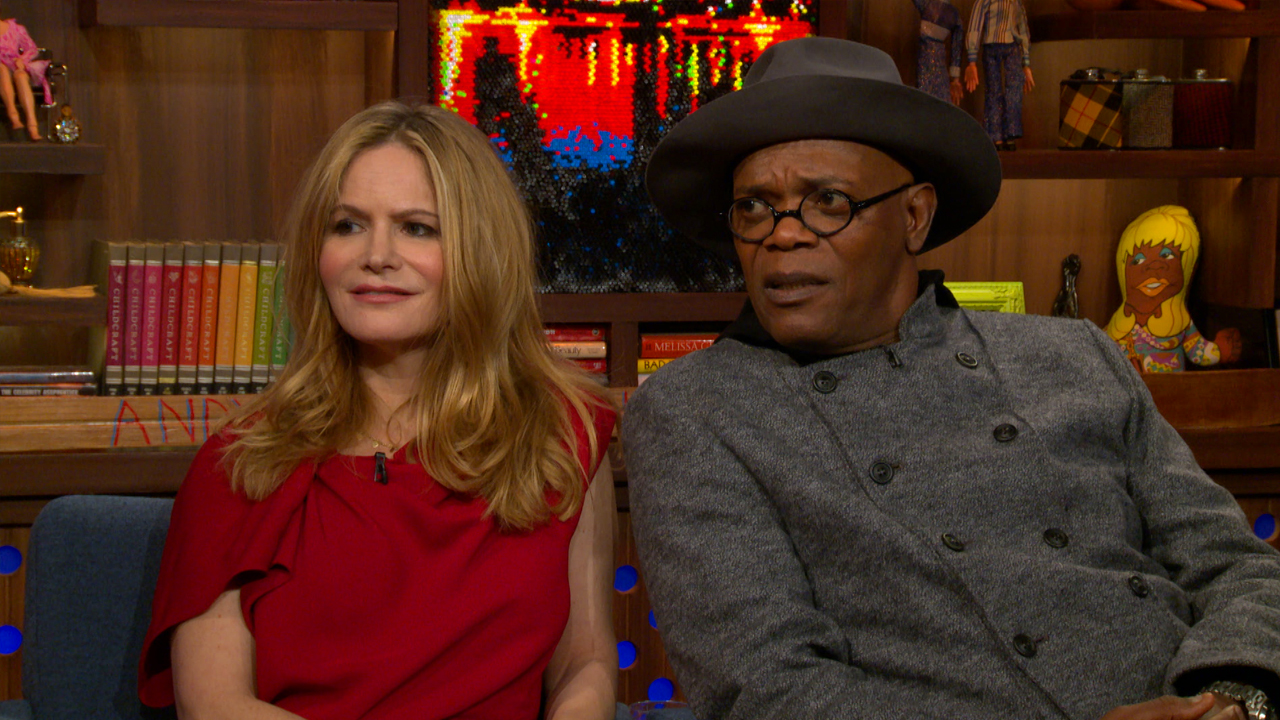 Samuel L. Jackson has had a lot of memorable roles throughout his film career, one of which was as Jedi Master Mace Windu in Episodes 1-3 of the Star Wars saga. So what does Samuel think about the latest Star Wars movie, The Force Awakens, which still has the world buzzing nearly a month after its highly-anticipated release in theaters? “It’s all right. It’s cool. You know, it’s in the right spirit,” Samuel said during his appearance on Watch What Happens Live Thursday night.

The actor, who appeared on WWHL to talk about his most recent film The Hateful Eight, thought the actors' Jedi skills in The Force Awakens weren't up to snuff. "The kids could use some lightsaber training," Samuel explained. "But I guess they’re not supposed to be that good yet.”

However, Samuel wasn't too keen on giving a concrete rating of the film. “Really? On TV? That’s some bullsh**," Samuel said when Andy Cohen asked him what score he would give the movie on Rotten Tomatoes. “Oh, I’m not f***ing with that.”

Still, Samuel said he wasn't happy about not being included in the new film. “I’m always pissed I’m not in a movie,” he said.

And apparently, Samuel can get pretty angry even when he is in a movie. In discussing on-set meltdowns with his fellow WWHL guest and Hateful Eight co-star Jennifer Jason Leigh, Samuel revealed during the WWHL After Show that he has thrown some tantrums in his day. “I’ve been that guy," Samuel said. "I’ve had a couple of directors that don’t speak to me."

This admission came after Jennifer revealed that she has seen actors go ballistic over something seemingly petty. “I saw a guy have a meltdown about the director asking him to take his jacket off,” she said. “You sit down with the crew and you wait and you take bets on how long it’s gonna last. You know, it’s kind of like a timeout for adults."

See what else Samuel and Jennifer revealed during Thursday night's WWHL After Show in the clip, below. 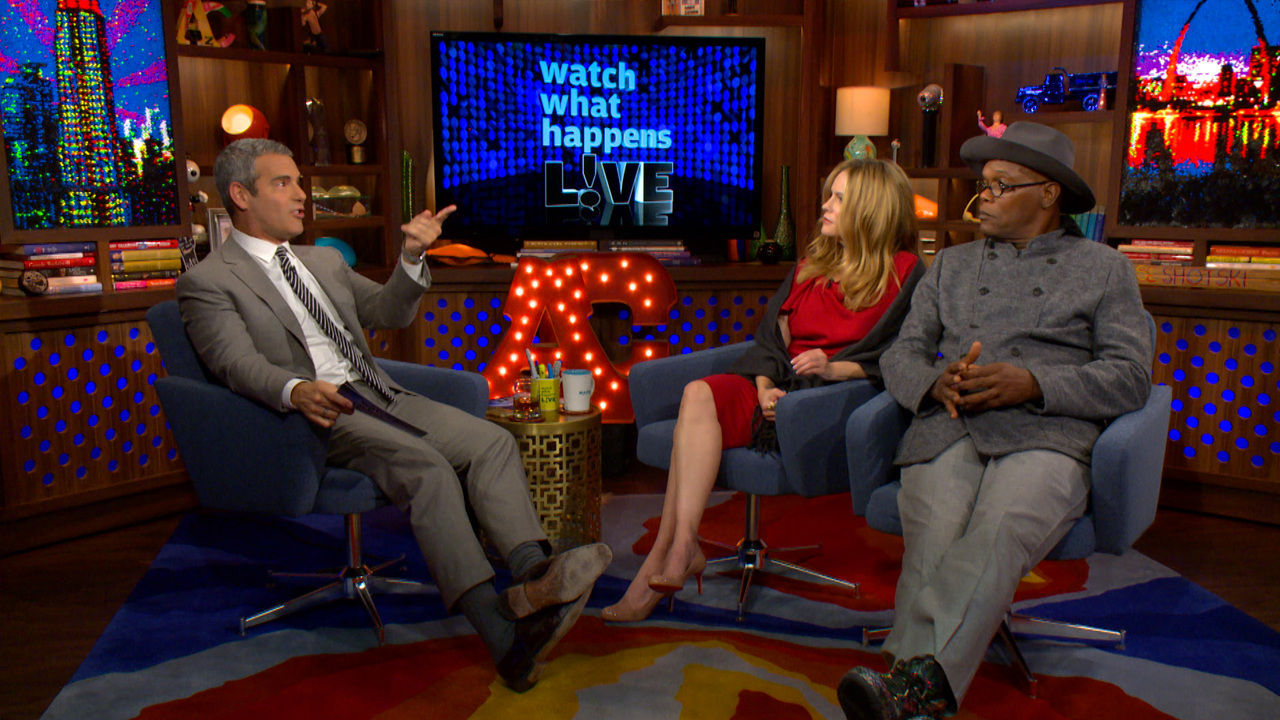 Caroline Stanbury Embraces Her Dark Side

Star Wars Meets The Real Housewives in This Parody