Preview
You Don't Support Other Women

All of The Real Housewives of New York City have a lot going on, from Bethenny Frankel's Skinygirl empire to Sonja Morgan's new shoe line to Luann de Lesseps' sold-out cabaret shows. Ramona Singer even shared her latest business venture in Wednesday night's episode of RHONY, a new skincare line that we now know is called Ageless By Ramona.

But when Ramona did so during the ladies' white elephant gift exchange at Bethenny's holiday party on RHONY, the Skinnygirl mogul joked that she was giving an "infomercial." When this chatter got back to Ramona, she confronted Bethenny about her comments at the end of the episode and accused her of not supporting other women (clip above). Ramona ended up hanging up on Bethenny, leaving their issues unresolved.

Ramona has at least one Big Apple friend in her corner. RHONY alum Kelly Killoren Bensimon praised Ramona's business acumen on Twitter Wednesday night. "For the record, @ramonasinger was an incredible businesswoman before #rhony, and her daughter is brilliant," Kelly tweeted about the RHONY mom and her 23-year-old daughter Avery Singer, adding that when it comes to Real Housewives products, she's also a fan of Cynthia Bailey and NeNe Leakes.

Ramona also showed her gratitude for Kelly's kind words on Twitter. Of course, Kelly and Bethenny have been known to have some drama in the past, too.

How will Bethenny and Ramona come back from this? Keep watching RHONY Wednesdays at 9/8c to find out.

Preview
Next on RHONY: Speaking of Palm Beach... 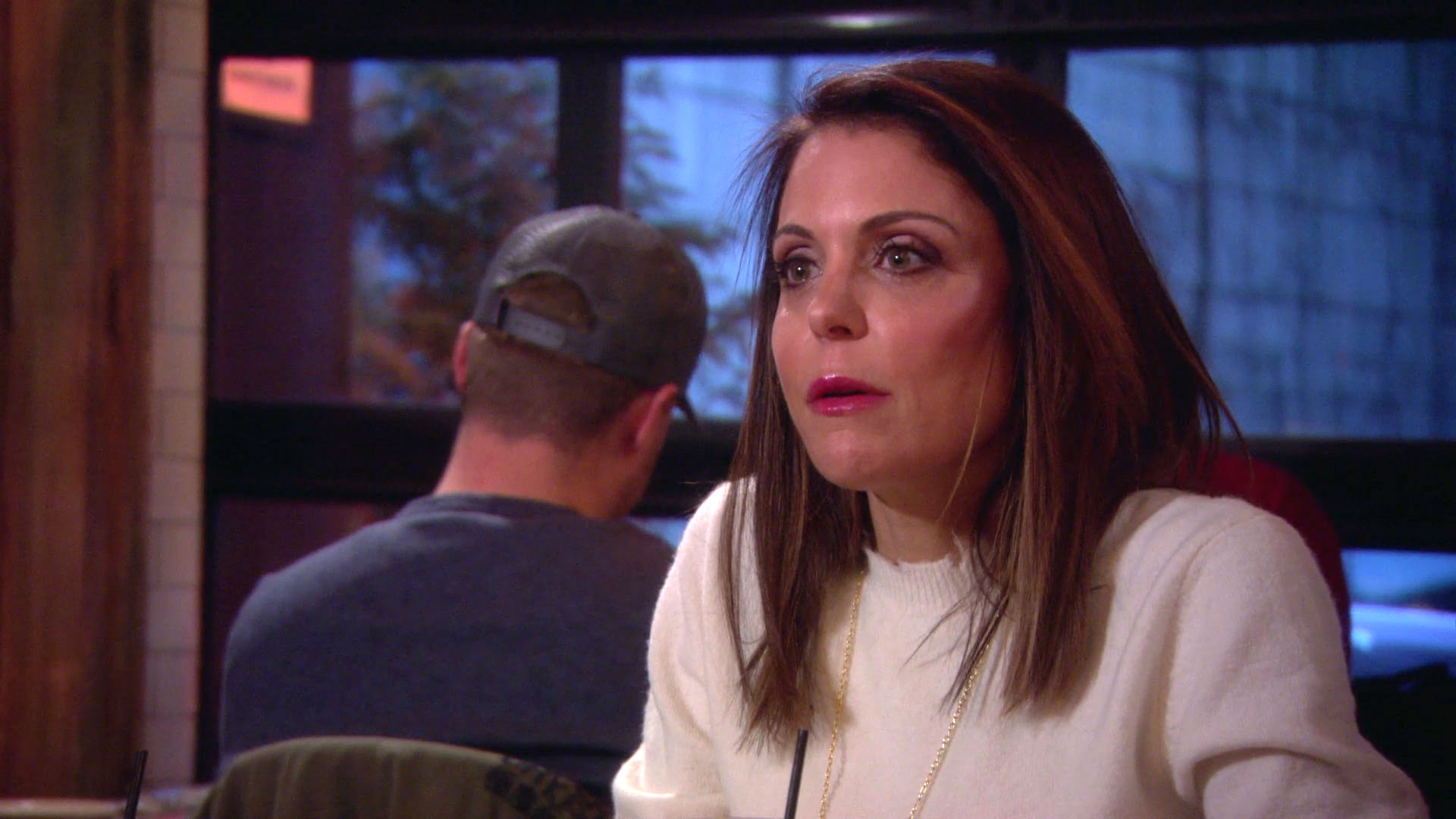 How Are Things Between Bethenny and Kelly Today?