What's Next for Carole Radziwill After The Real Housewives of New York City? 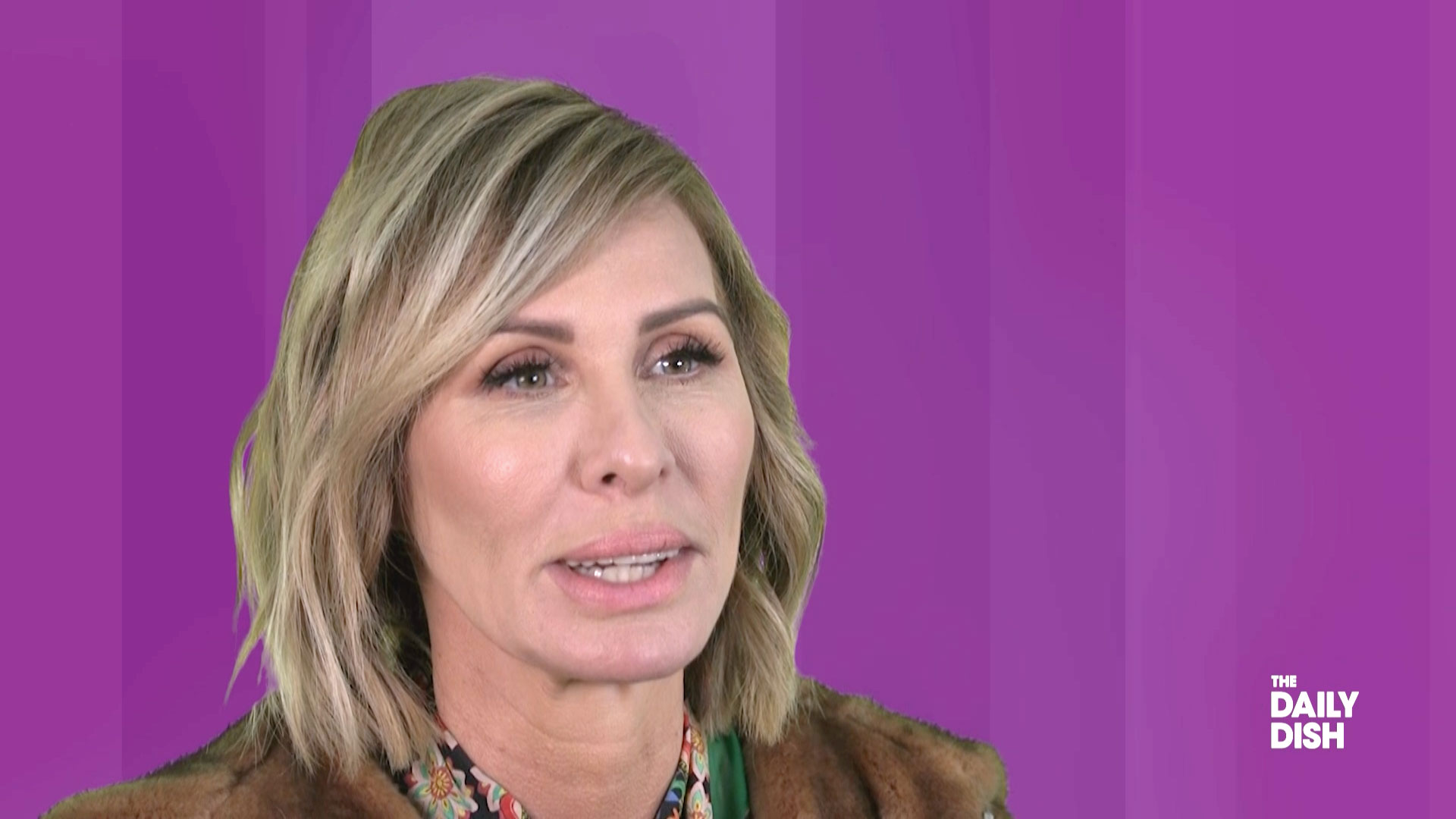 Carole Radziwill recently addressed rumors that in her post-The Real Housewives of New York City life she'll be joining The View, noting back in August, "I watch The View and I've been a guest but that is not the direction I'm heading. Stay tuned."

Well, now we're learning all about that direction. Carole confirmed on Twitter that she'll be joining Verve to work on several projects that are in development in the scripted, unscripted, digital and publishing spaces across multiple platforms, according to Deadline. She wrote, "Thrilled to work with the team at Verve..."

According to Verve's website, the company was founded in 2005 and "has always recognized the potential of mobile and its unique ability to reach people no matter where they choose to go. Since day one, Verve set out to create a dynamic location mobile marketing platform to help advertisers, large and small, utilize the power of connecting with consumers on their devices in real time. Verve’s mobile experts continue to invent and build solutions with consumer engagement as a guiding principle. Harnessing the power of location-context mobile data, Verve believes that mobile advertising is more than a message; it is an experience that connects consumers with the brands, publishers, and moments they value."

Carole Radziwill Reflects on Her Life on RHONY, Jokes "I Actually Have 7 More [Summers] Left"

The news comes after Carole, who worked at ABC News as an Emmy-winning and award-winning journalist and later became a New York Times bestselling author, in addition to her tenure as a 'Wife, faced off with Bethenny Frankel during Part 3 of the RHONY Season 10 reunion, going back and forth about their résumés and credentials as it became heated between them while hashing out what caused their friendship to fall apart.

Back in July, Carole teased her upcoming projects when she announced she will not be returning to RHONY. "After six seasons on Bravo’s RHONYC, I have decided to return to what I do best — journalism and producing. I am sure this does not come as a surprise to any of the viewers, all of whom have been supportive, encouraging, and kind. My original curiosity about reality television has waned over the years and I am focusing on TV and writing projects that better suit my more steady temperament," she said in a statement to The Daily Dish at the time. "I have worked with amazing producers, made great friends, and I’m thrilled to leave frenemies behind. I will remember this entire experience with delight, humor, and a veracious accuracy. Next."

Check out throwback photos of Carole, below.

Before They Were Housewives: Carole

What Carole Radziwill Will Always Remember About RHONY