After Show
What Really Went Down During Naomie Olindo and Ashley Jacobs' Lunch? 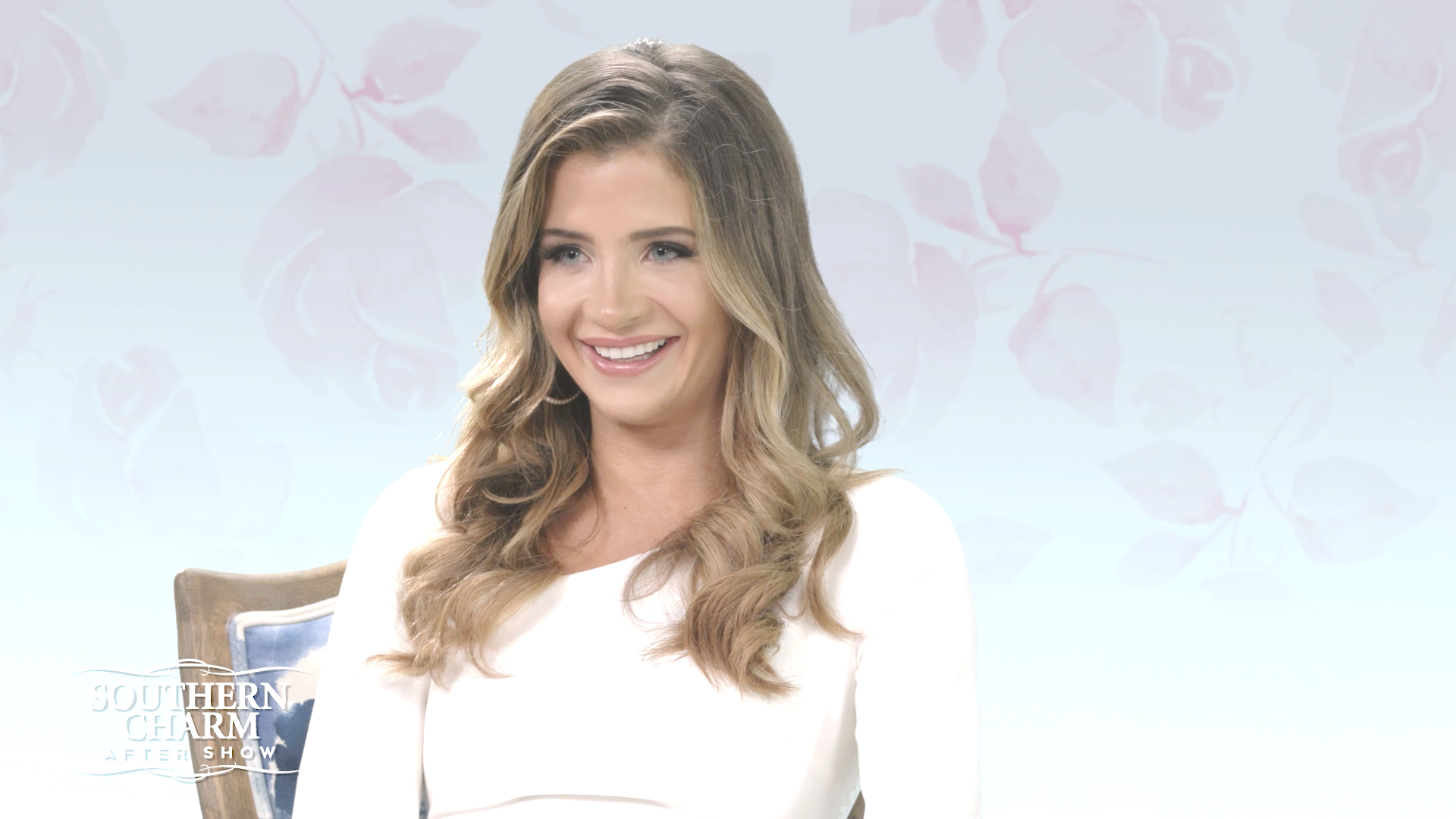 Though one is the consummate southern lady and the other one is the erstwhile queen of the Upper East Side, Patricia Altschul and Dorinda Medley share a few things in common.

The Southern Charm matriarch throws the poshest dinner parties in Charleston, and we all know how nice Dorinda makes it when her pals visit her at Bluestone Manor. (Sometimes, she'll even throw in a naked chef or two.)

But a love of entertaining isn't the only thing these two ladies can bond over. Have we told you about their shared feelings on sauerkraut?

Now We Know What Patricia Altschul Puts on Her Costco Hotdog

After Patricia made it known that she takes her Costco hot dogs with everything, Dorinda Medley told us how she dresses up her dogs. To caption an Instagram post that showed her at a New York City street cart, The Real Housewives of New York City mother wrote: "Sometimes you just have to!" followed by a hashtag that spelled out sauerkraut.

We feel you, Dorinda — but more importantly, so does Patricia. We're already envisioning a dream Bravo-crossover dinner party in the Costco food court.

Sometimes you just have to! 😂🌭 #sauerkraut #newyorker #newyorkhotdog #rhony #jumbotron

This Is What Iced Tea Looks Like at Pat Altschul's Place

Was Dorinda Medley a Good Waitress? Now We Know the Truth