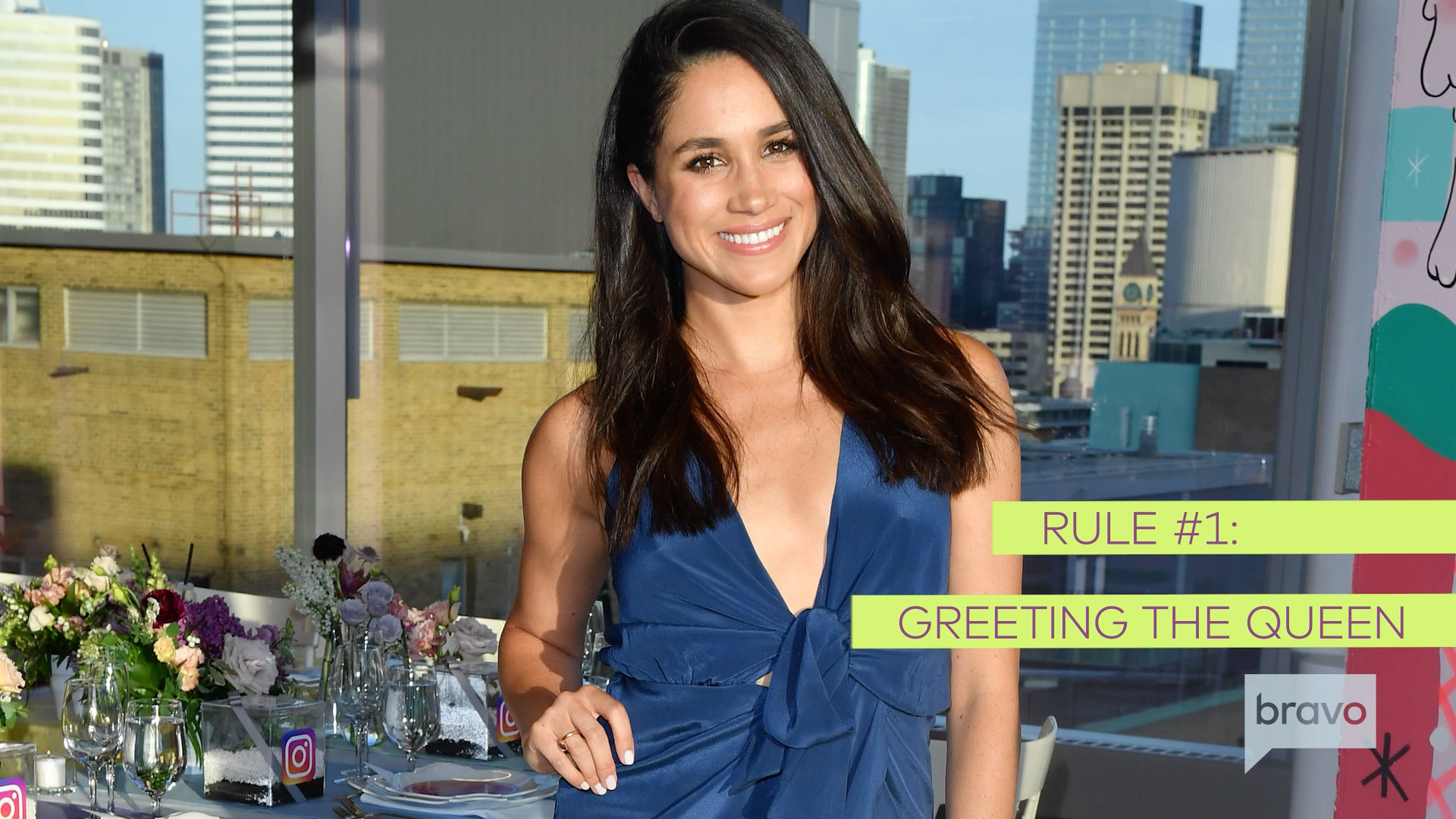 Princess Eugenie married her longtime beau Jack Brooksbank on October 12 in yet another highly anticipated royal wedding, and details have been trickling out ever since. Royal watchers (especially the foodies among them) may already know that the couple chose a "modern" red velvet wedding cake decorated with detailed sugar work, including ivy. But what you might not know is what the guests washed down that confection with — and why.

To answer that question, you need to know the answer to this one first: Who is Princess Eugenie's husband, Jack Brooksbank? The son of an accountant, he skipped college (ahem, university) himself, heading straight into the working world of hospitality instead.

At one point he managed the popular London nightclub Mahiki, according to Town & Country. Now he's the U.K. ambassador for George Clooney and Rande Gerber's tequila brand, Casamigos.

He told the Daily Mail there'd be plenty of Casamigos on hand at the wedding, naturally: "I’ve not been kept out of all the planning. I get to decide some things. I’m in charge of drinks and we’ll be serving Casamigos."

Sweet, right? Indeed — his special connection even charmed his mother-in-law, Sarah Ferguson (aka Fergie, not of the Fergalicious variety).

"The good news is Jack also works as the European Manager for Casamigos Tequila, so I am perfect," she said before the wedding, according to the Express. "He’ll just hand me the tequila and say, ‘Come on, mother-in-law, down it’."

The Latest on the Royal Wedding Menu: Food Trucks!