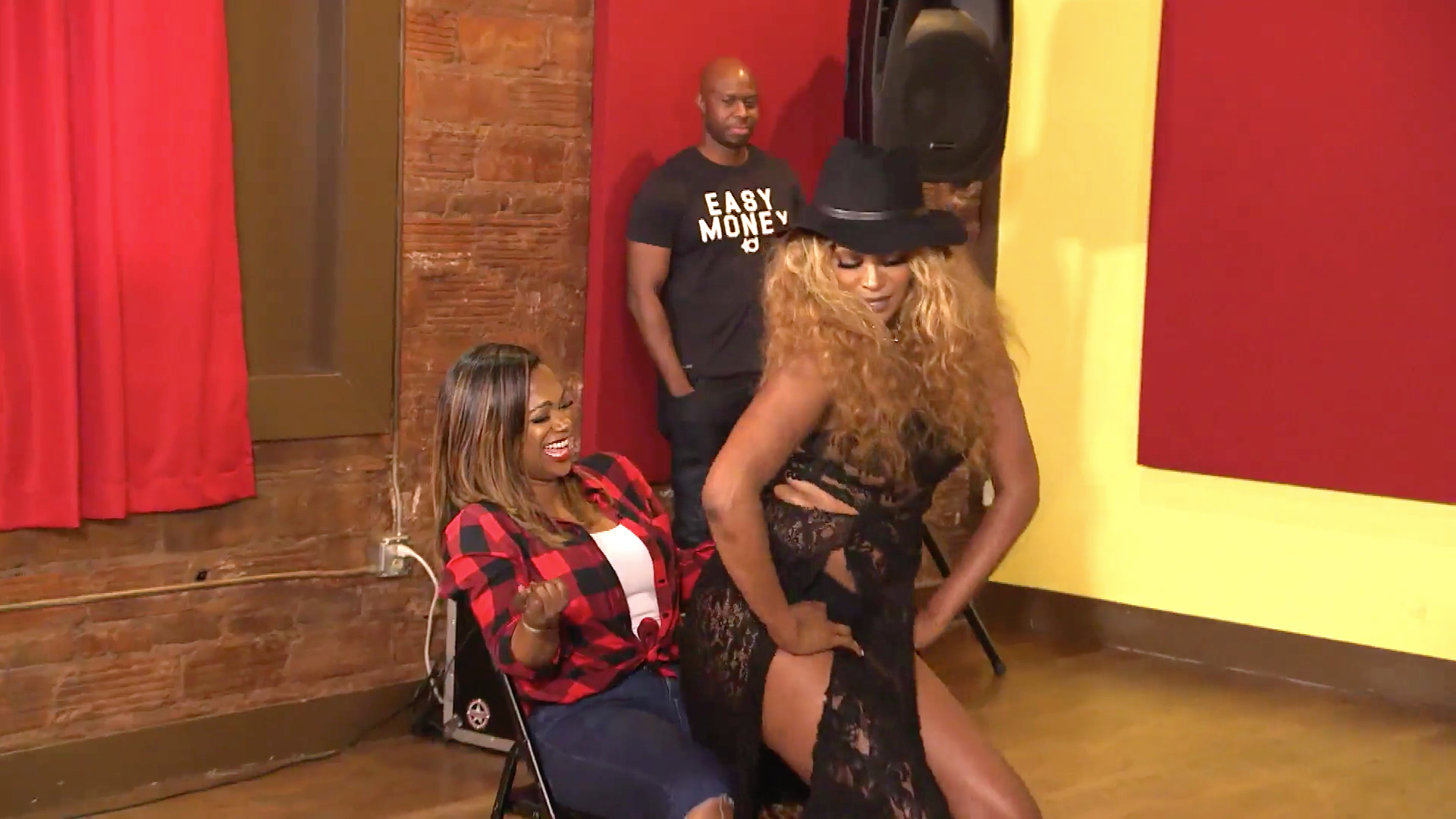 If you're anything like us, then you probably already have a phone reminder set for The Real Housewives of Atlanta Season 11 premiere on November 4th at 8/7c. While we only have a bit over a week to go, it seems like forever, doesn’t it? So to make the wait a bit more bearable, The Lookbook has a special treat for all you loyal RHOA fans.

Over the next week and a half, The Lookbook will be churning out exclusive first looks at the Real Housewives’ Season 11 interview ensembles, so you can get a taste of the fierceness the ‘Wives are bringing this time around. NeNe Leakes, Porsha Williams, Cynthia Bailey, and Kandi Burruss have taken their style and glam to a whole other level this season, and newcomers Eva Marcille and Shamari DeVoe did not come to play, honey.

To kick things off, we’re starting with the OG peach herself, NeNe Leakes. A few months ago, NeNe gave us a peek at her golden glam interview aesthetic, and we’re here to give you closer look. For her Season 11 interview debut, NeNe showed off the gals in a plunging, skin-tight dress with flowers and butterflies. However, it had to be her golden accessories that stole the show. NeNe completed her look with sparkly gold drop earrings, and the most glamorous turban we’ve ever laid eyes on. As for her footwear, NeNe kept things comfy yet chic with pearl-embellished slides. This, friends, is an outfit of someone who is ready to spill some serious tea, wouldn’t you say?

And guess what? We're just getting started. Keep your eyes peeled on The Lookbook for Kandi, Porsha, Cynthia, Eva, and Shamari's outfit reveals coming soon.

Porsha Williams Shows Off Her Baby Bump in a Sexy Dress