Cary Deuber on the Upcoming #RHOD Mexico Trip: "You'll Probably Enjoy it More Than I Did" 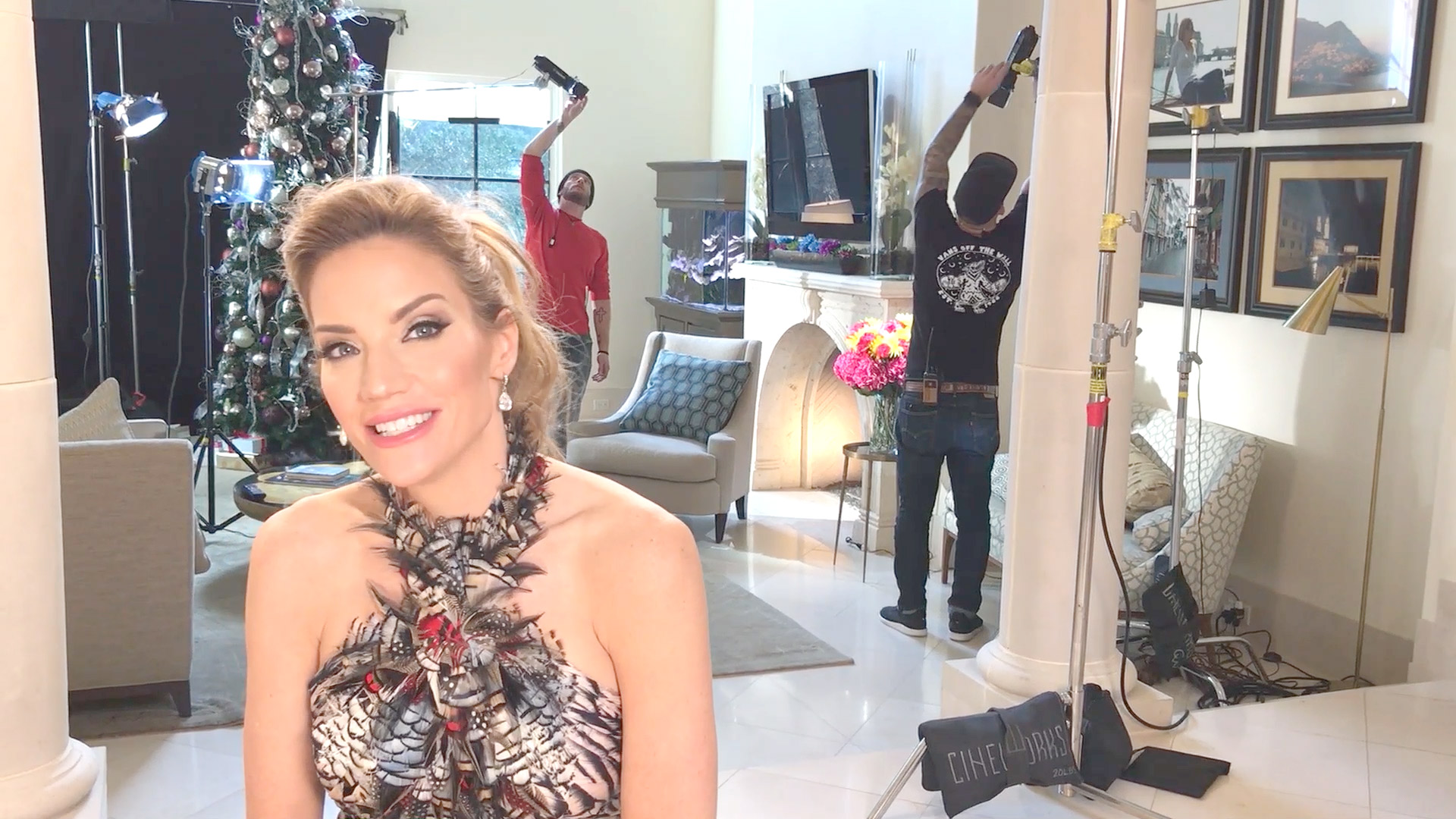 A new season of the The Real Housewives of Dallas means two new 'Wives, one new trip, and a whole lot of drama. While we already checked in with returning #RHOD 'Wife Stephanie Hollman in her hilarious behind-the-scenes bubble bath from the trip, we caught up with Cary Deuber as the camera crews set up her interview shots to get a little tease of what's to come this season. Mrs. Deuber gives us her take on the new ladies, D'Andra Simmons and Kameron Westcott, both of whom she says she's known for years. Cary also gives us a peek at the ladies' Mexico vacation, saying, "Not gonna lie. It was crazy. You'll probably enjoy it more than I did." Oh, the suspense!

It might have something to do with a boat trip that ended more like "the Titanic, but there weren't any icebergs," according to the RN. "We went on a boat ride that was supposed to be a sunset cruise that was a nightmare. I thought we were gonna be lost at sea." Check out the Supertease below and see if you can catch the boat ride moment now before the Season 2 #RHOD premiere:

Preview
On Season 2 of The Real Housewives of Dallas 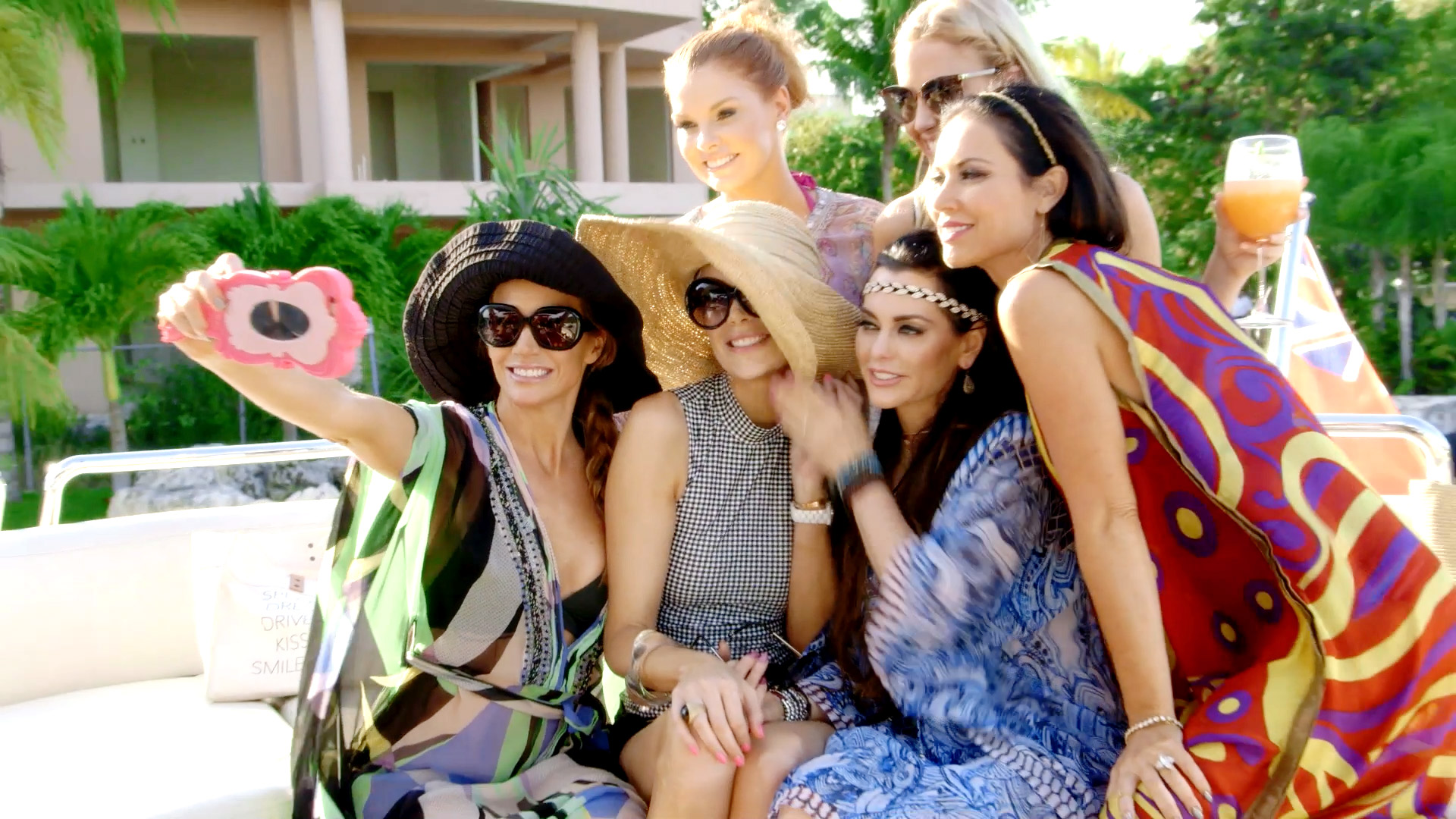 Who is #RHOD 'Wife D'Andra Simmons? 7 Things You Need To Know

Who is Kameron Westcott? 8 Things You Need To Know About the New Dallas Housewife