Vicki Gunvalson: I Was Embarrassed for Them

Preview
Lost in Translation With Peggy 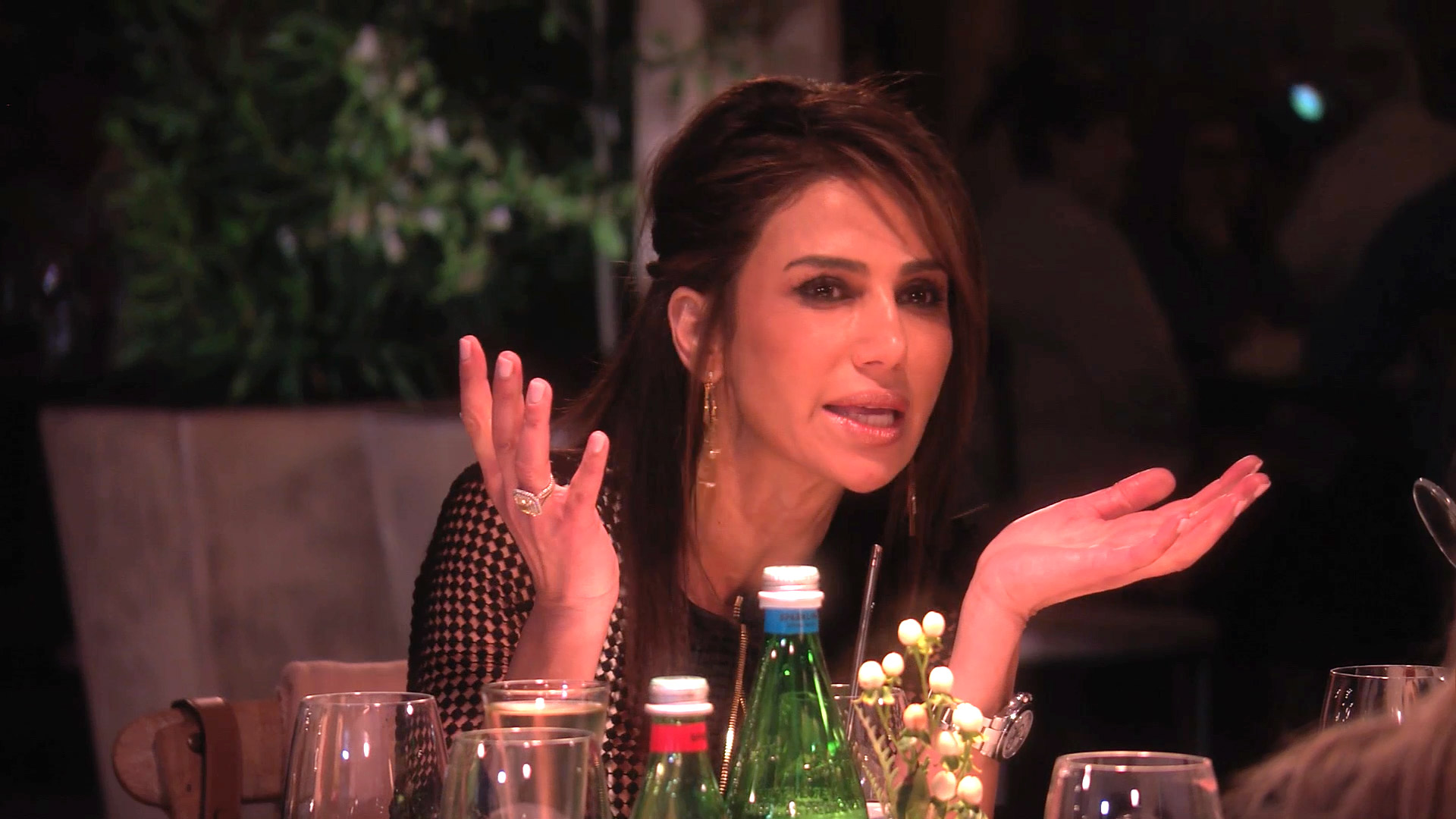 I wasn’t in much of the episode this week. I was really sick and very contagious. I spent the week in bed, with Steve playing nurse. When I went to urgent care, the doctor diagnosed me with influenza B. I didn’t know there were different strains of influenza, it was something new to me. For those ladies to who mocked me, make fun of me and question if it was an A, B, or C was juvenile. They acted like a bunch of children in a school cafeteria, I was embarrassed for them. I have actually gotten used to Meghan’s “she can dish it out but she can’t take it” attitude. Meghan loves to stir the pot, but look out if someone calls her on it, she goes full Chernobyl melt down

Hearing these women question Peggy’s mastectomy, her diagnosis and course of treatment was disgusting and quite frankly none of their business. That information is between her and her doctor. Peggy is a strong, smart and confident women. If any of the ladies think they can mess with her, they better think twice. 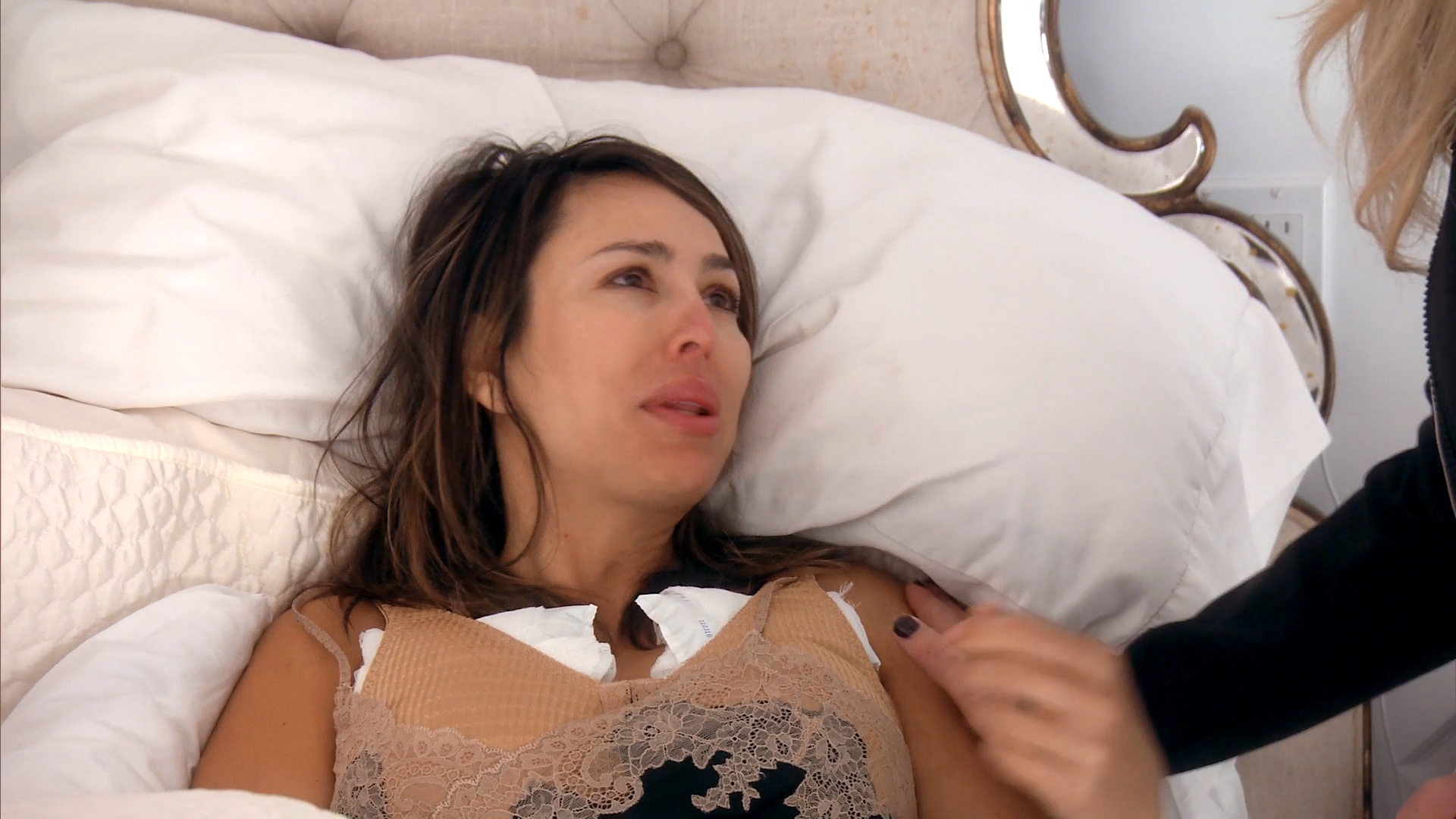 Shannon is non-stop sticking her nose where it does not belong. Peggy’s medical issues are not her concern and neither is my relationship with Tamra. Maybe if she focused on her own relationship with her husband she would be a little happier person. She reminds me of Mrs. Kravitz from Bewitched, always in everyone’s business. I have never heard a woman complain as much as Shannon. Just getting off the spin cycle she goes into crises mode. I would love to see one episode when she does not mention Vicki, Vicki, Vicki. Even her bosom buddy Tamra is becoming weary of her negativity. 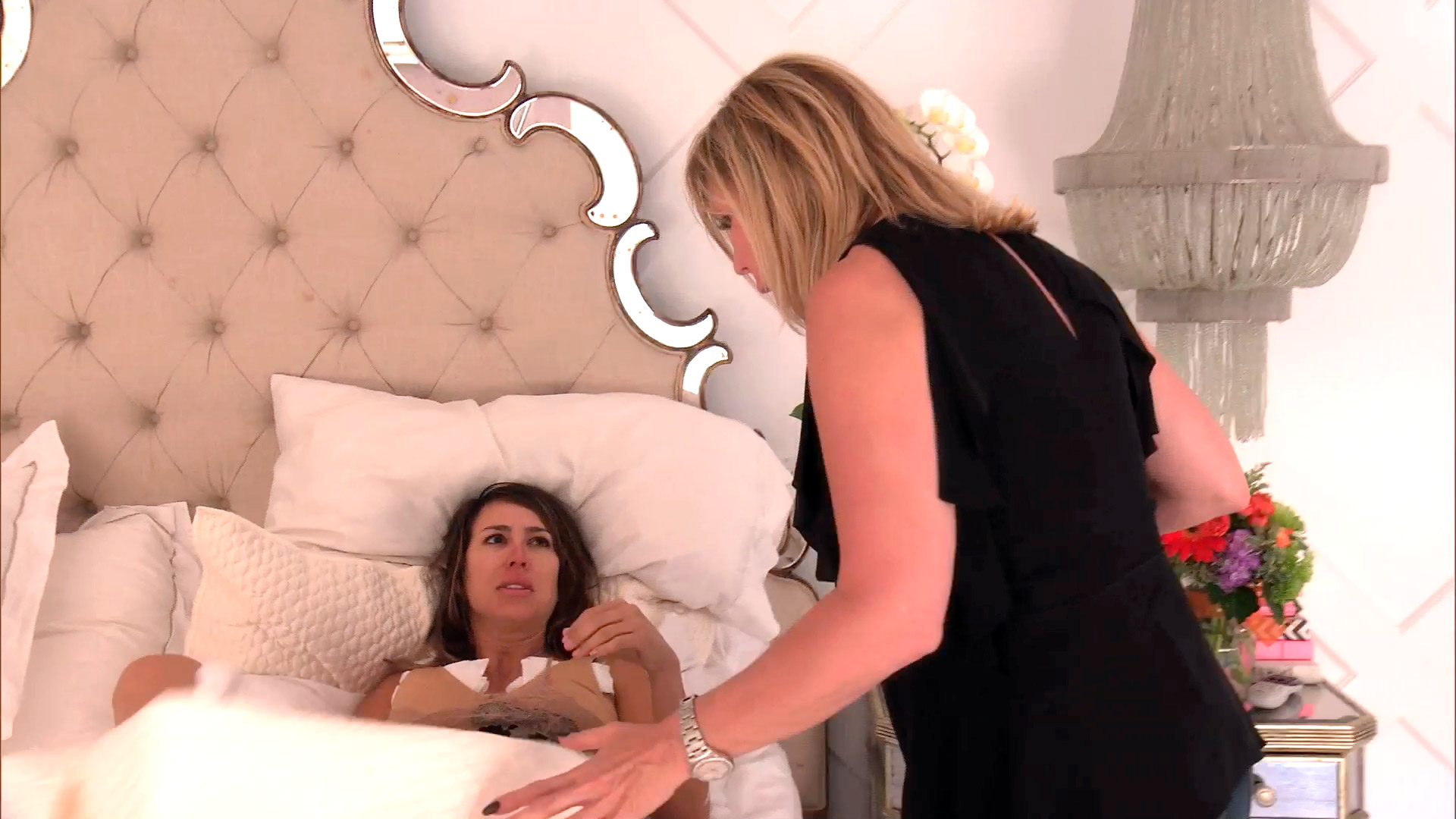 It was nice to hear Kelly talking so sweet about Michael. Michael seems to be is such a gentleman, in an old school way. Steve and Michael have a good friendship and Steve enjoys spending time with him. The four of us like spending time together and really like how easy things are with them.

Lydia is an example of a soft spoken woman with quick wit and a sharp mind. She is no push over and stands up for what she believes. I love hanging out with her and Doug, they are such a positive happy couple.

Preview
Vicki Asks Tamra to Meet With Her One on One 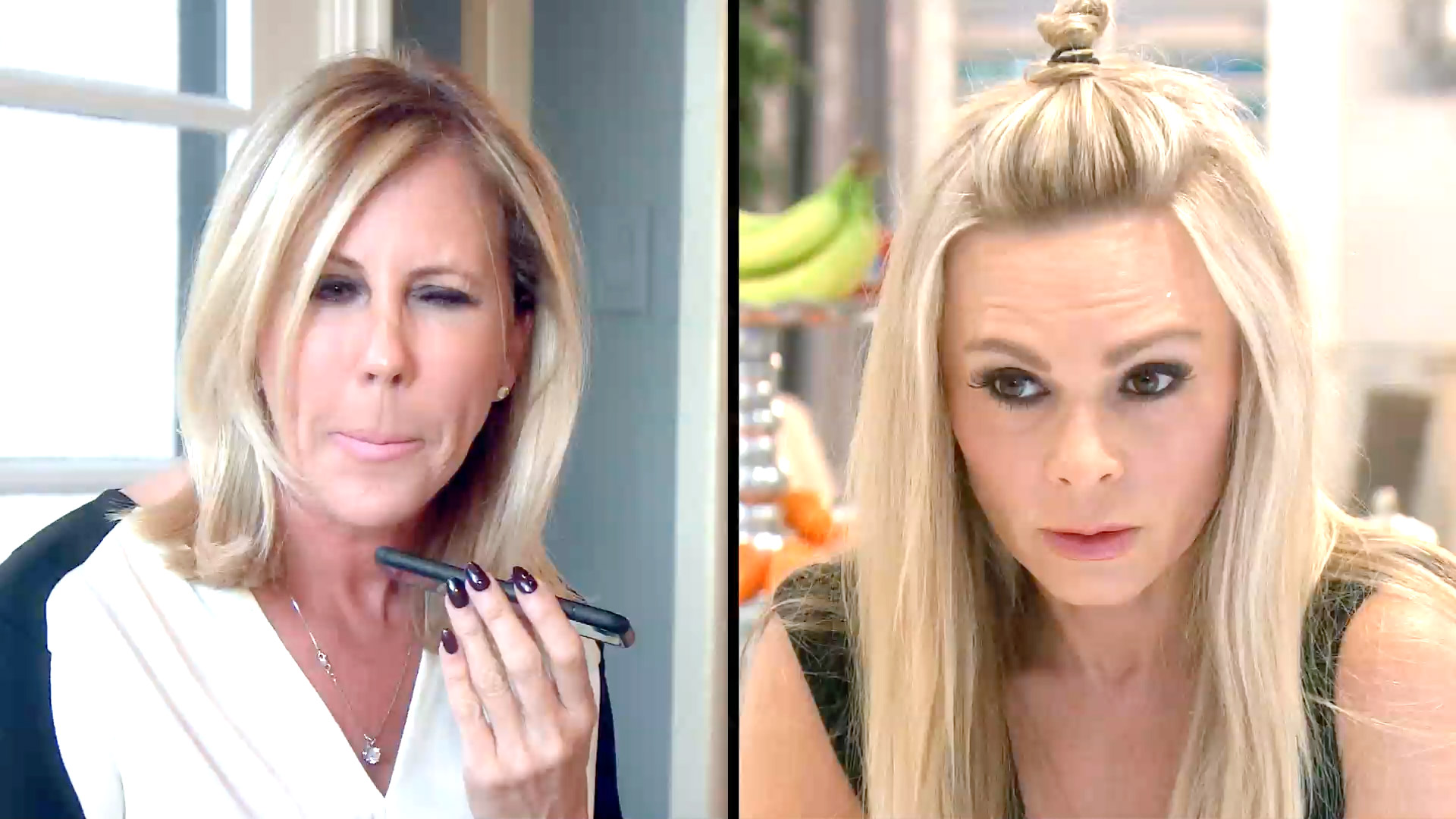 I hope you enjoyed this week’s episode.  There is a lot more coming up so stay tuned.

Vicki Gunvalson: Shannon Believes I Am Responsible for Everything

Vicki Had One Dealbreaker When It Came to Her Boyfriend