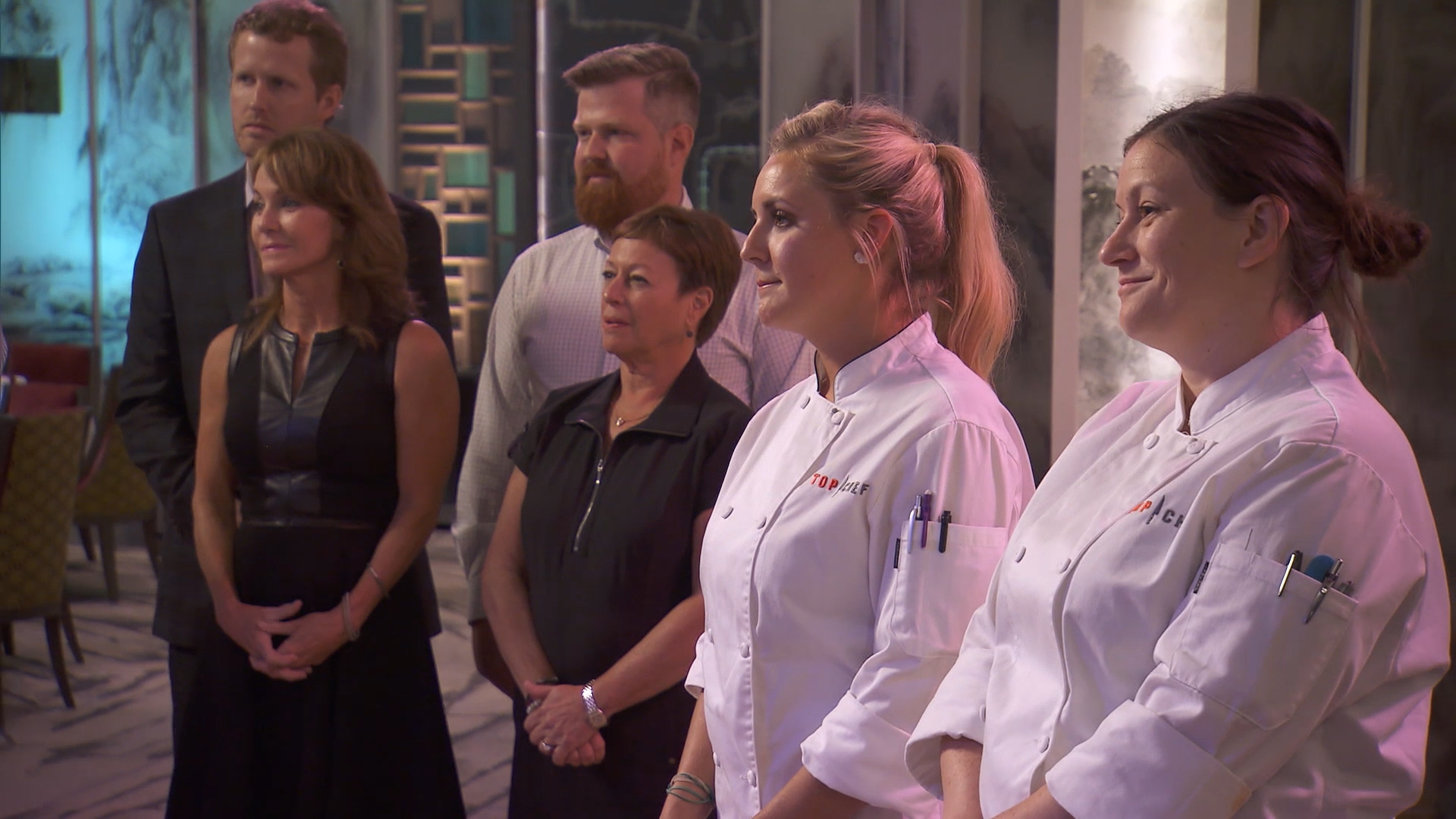 Bravo's Top Chef host Padma Lakshmi has already said her peace about Season 16: For one thing, waffle mix isn't really a great look. So now, it's time to turn her attention away from Top Chef's past and toward its future...

The Feast caught up with Padma on April 16 in Los Angeles, on the red carpet for an Emmys panel featuring Top Chef as well as Project Runway. Gail Simmons, as well as Season 16's five finalists, were also in attendance at downtown L.A.'s stunning Vibiana venue.

There, we asked Padma what her dream Season 17 looks like. "It looks like somewhere warm," she said playfully while covering her shoulders with a jacket against the unexpected L.A. chill.

More seriously, she said, "I don't do the casting, but I'm looking forward to seeing who they come up with."

And then — wait for it — she added with a smile, "We may bring back some oldies but goodies. We'll see. But we're not sure yet. It's not set. So let's see."

Padma Reveals What She Wants to Eat After Filming Top Chef