Stassi Schroeder Got Shamed for Drinking This on Her Birthday, and She Had the Perfect Clapback 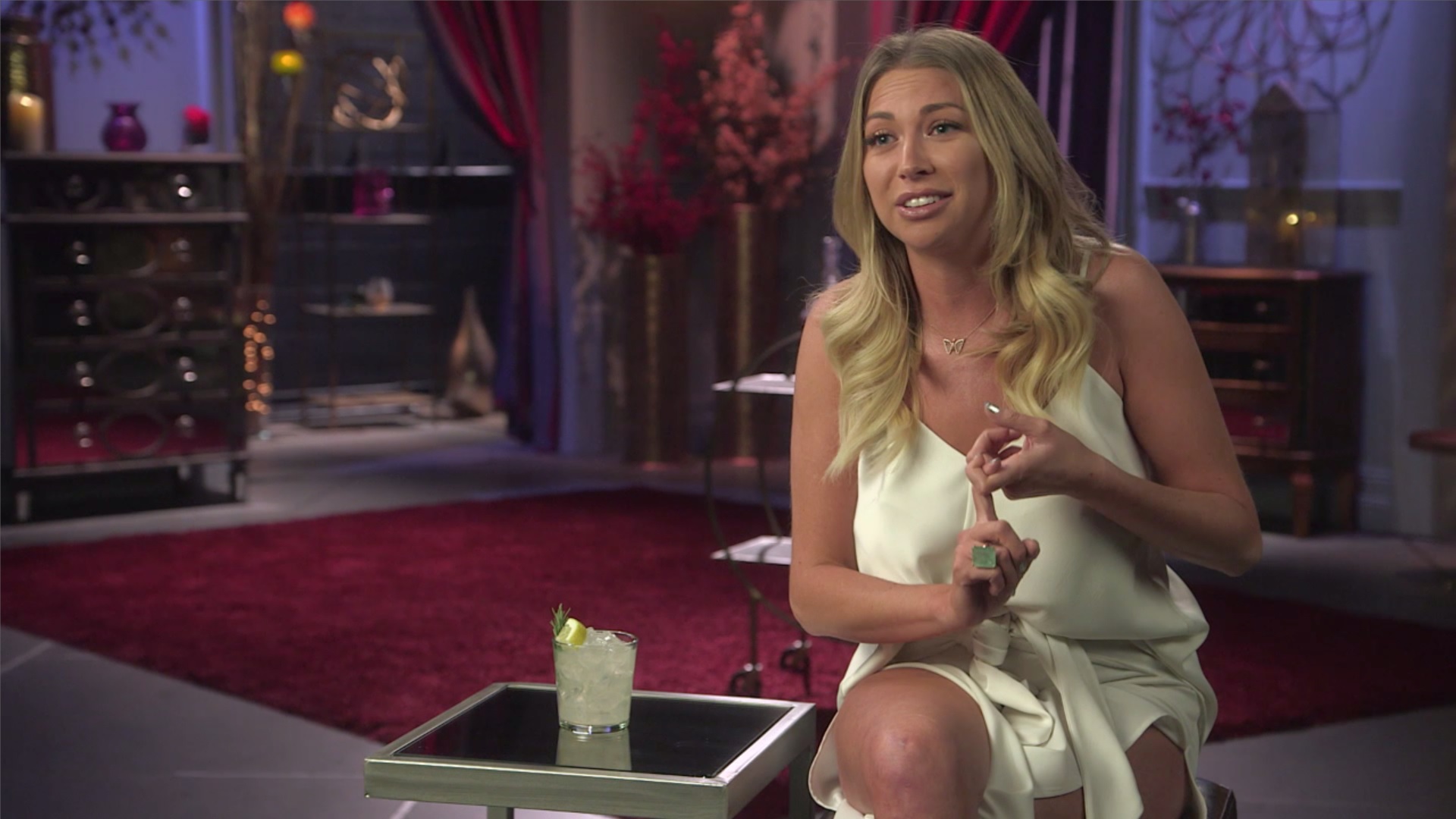 In the clip above, Stassi Schroeder identified her favorite drinks as a Bloody Mary (if it's the morning) or an Aperol Spritz (for midday, of course). But on her birthday, the Vanderpump Rules author decided to go rogue and try some drinks that aren't in her usual lineup.

In Instagram Stories from her special day, Stassi showed her followers just what she was sipping. First, it was time for some family bonding at The Ivy, where the gang ordered round after round of Ivy Gimlets. "Yes! Happy birthday to me," Stassi said, while zooming in on the mint-leaf-strewn cocktails.

Later, one of Stassi's pals 'grammed her sipping a Kir Royale at a girls' gathering that also included Katie Maloney-Schwartz and Kristen Doute. Yep, a Kir Royale. When one of her friends asked Stassi why, exactly, she was sipping the old-timey cocktail, another pal quipped: "[Because] she's old, and geriatric."

Of Course This Is Stassi Schroeder's “Dream Lunch”

But she's not too old to come up with the perfect retort. Here's how the birthday girl responded to the ribbing: "I'm OK with it, because I'm pretty." (She's also only 31.) Cheers!

Stassi Schroeder Breaks Down Her Drinks of Choice

Beau Clark Whipped up This Impressive Dinner for Stassi