Sonja Morgan Reveals She Had a Cat, Compares Him to Tinsley Mortimer 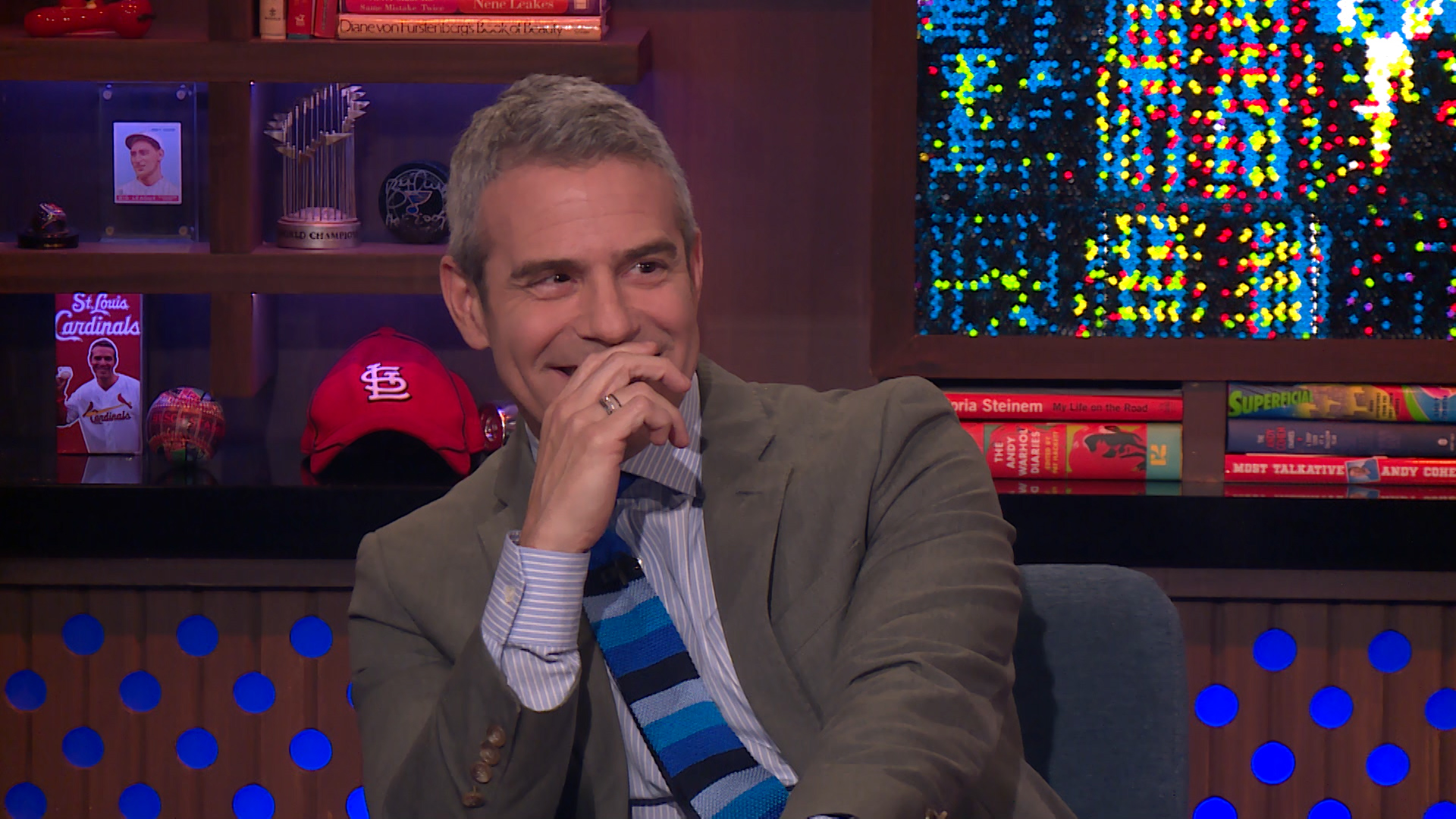 The funniest part of last night’s episode of Watch What Happens Live with Andy Cohen was watching Sonja Morgan flirt with Keith Hernandez, the former first basemen of the Mets. Yes, Sonja was trying to set him up with Luann de Lesseps (it turns out the two had already had a romance), but even still, the chemistry between the two of them was palpable.

The second best part was hearing Sonja compare her former cat — she apparently recently gave him to a model who lives in Hell’s Kitchen — to Tinsley Mortimer. “I was holding my cat back, now my cat’s on the road modeling,” Sonja said. Just “like Tinsley,” Sonja noted.

Do Tinsley’s appearances on CouponCabin commercials actually count as modeling, or just a favor to her on-again, off-again boyfriend, (the company’s founder) Scott Kluth? We won’t nitpick. We’ll call it modeling if Sonja does.

In any case, what was the deal with this cat? Are we talking about Tigre? Did Sonja dye his hair to make him even more attractive, or was he just his natural color? Why didn't we see him in the townhouse and did he ever have playdates in Carole's closet? Sonja, please, those of us obsessed with Bravoleb pets need answers!

Carole Radziwill's Created a Closet Safe Haven for Her Cats

The Real Housewives of New York City Pets Get Taglines