Khloe Kardashian Hates This One Food So Much, She'd "For Sure Rather Gain 10 Pounds" Than Eat It

Digital Original
How to diet and exercise like a Kardashian 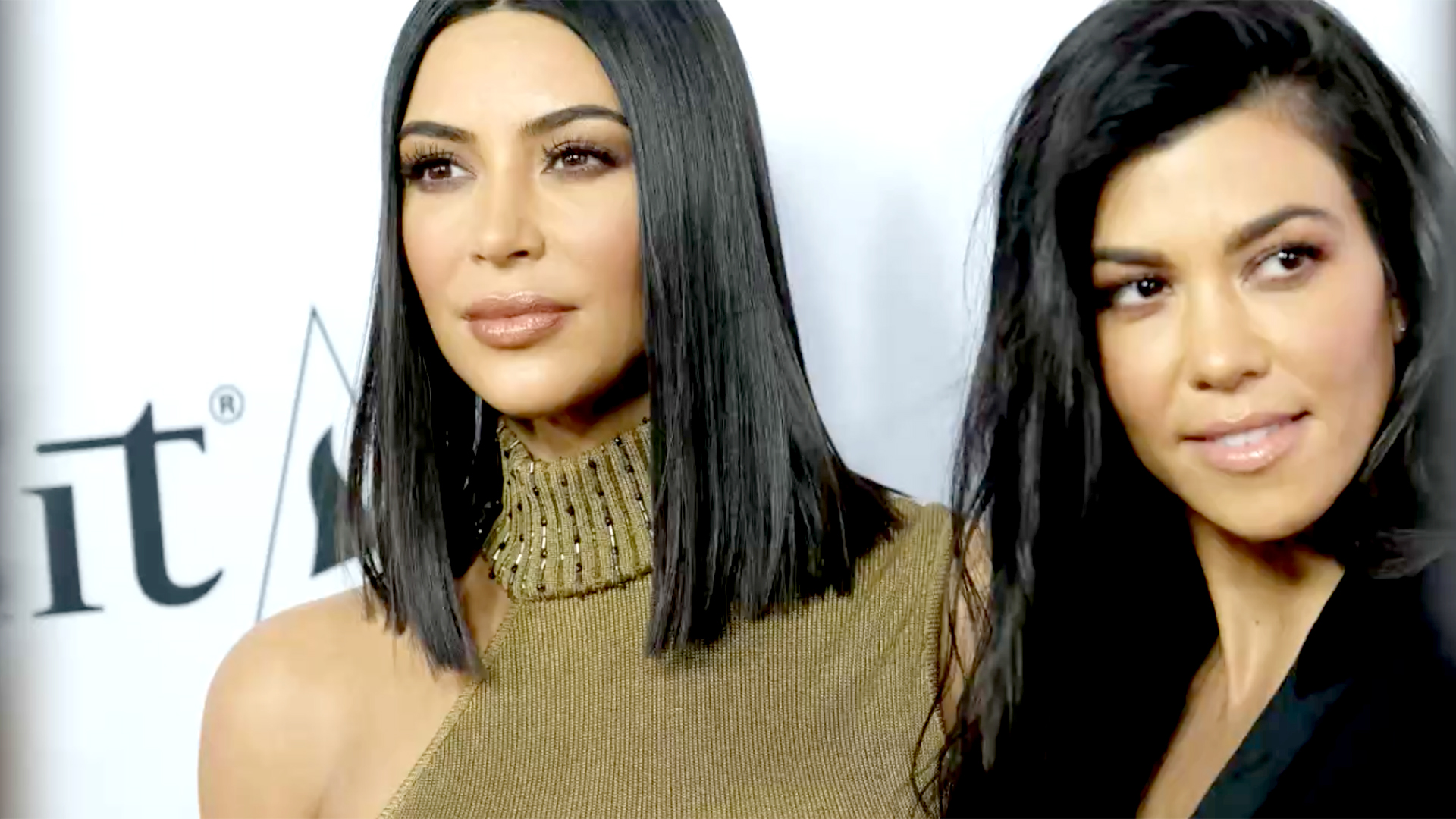 There are certain foods almost everyone claims to hate—at least before the age of 10: broccoli, liver, anchovies on pizza. And then there are the foods that cause millions and millions of people to obsess endlessly about and never shut up: We're looking at you, bacon.

And in a whole other category are the foods that a huge swath of the planet is totally addicted to, but certain celebrities really, really hate. To that category, we can add a new contender: bacon. Because Khloe Kardashian just announced that she'd rather gain 10 pounds than go anywhere near the stuff.

As People reports, Kardashian says on her Would You Rather app that she hates pork, and she'd rather put on a substantial amount of weight—after working very hard to shed 35 pounds—than eat it.

“I would for sure rather gain 10 pounds! I don’t think I’ll ever eat pork in my life," reality TV star Kardashian says, in answer to the would-you-rather-eat-pork-or-gain-10-pounds question on the app.

Just to be clear: No bacon? “Turkey bacon only, baby!" she says.

Is her hater stance refreshing, in the era of bacon overkill?

Or is it just a smart fitness move, since most forms of pork (never mind that "other white meat" campaign) aren't exactly diet foods? Then again, Kardashian did say she'd rather take on the weight instead...Confusing! But as far as baffling celebrity eating habits go, she can't even touch Tom Brady, J-Lo or Mariah Carey.

What Was the Biggest Cake Trend the Year You Were Born?