Is This Married to Medicine Relationship Over For Good?!

Exclusive
A Surprising New Beef is Brewing on Married to Medicine 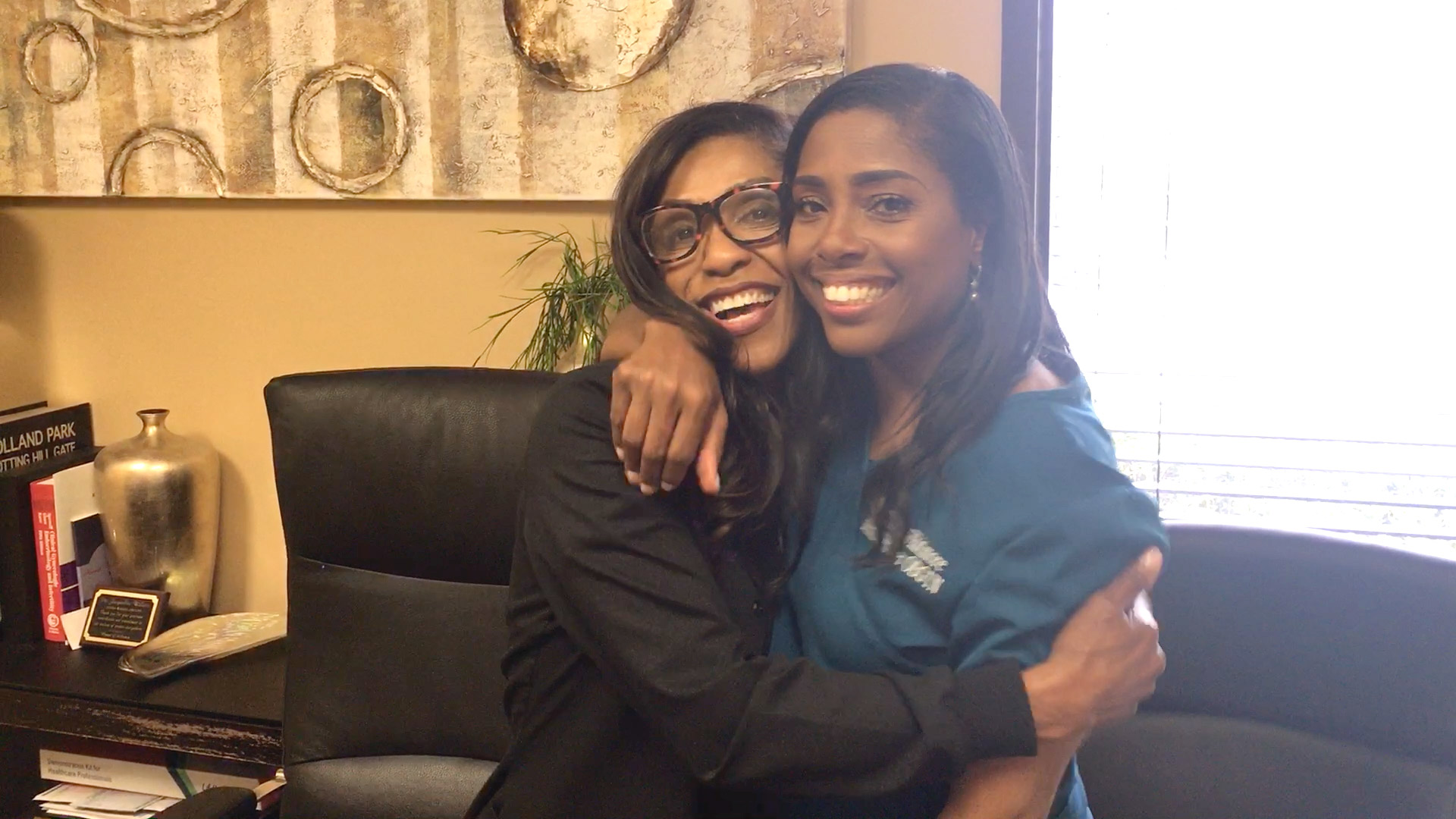 There were quite a lot of surprises in the super trailer for Married to Medicine Season 5. With cheating allegations voiced by Quad Webb-Lunceford, Jacqueline Walters' marriage on the rocks after an alleged affair, and the d-word being thrown by Simone Whitmore's man, it seems that these marriages are far from stable this season. But it seems there's yet another relationship blow to come. In a sneak peek above, we get an update that one of the most solid relationships on the series might be in danger. Somebody call the doctor, stat!

Be sure to tune into the Married to Medicine  Season 5 premiere Sunday November 5th at 10/9c, only on Bravo.

Get a first look at all the season 5 drama below:

Preview
This Season on Married to Medicine... 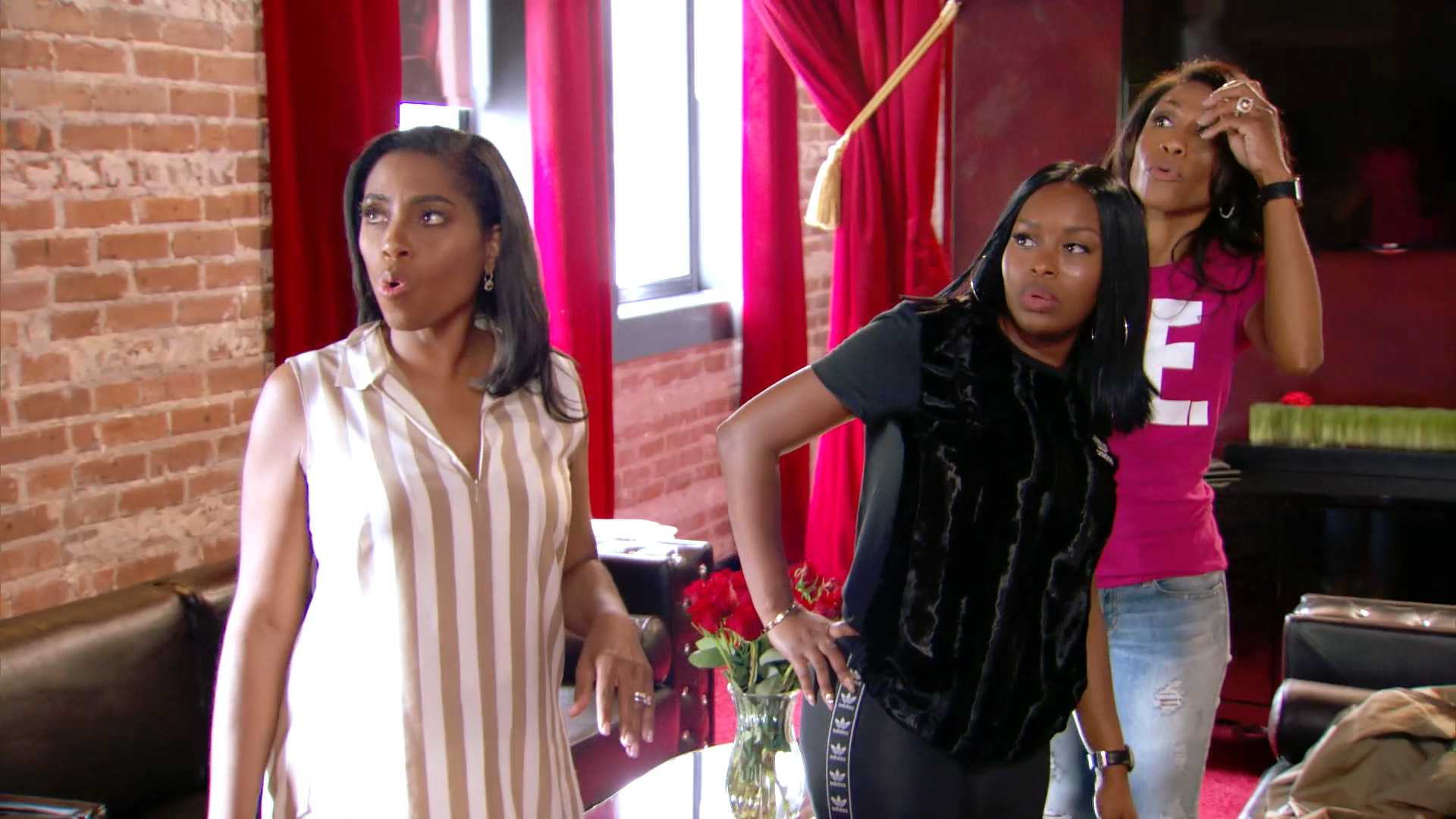