After Show
Which Below Deck Yachties Think Josiah Carter is Kate Chastain's Puppet? 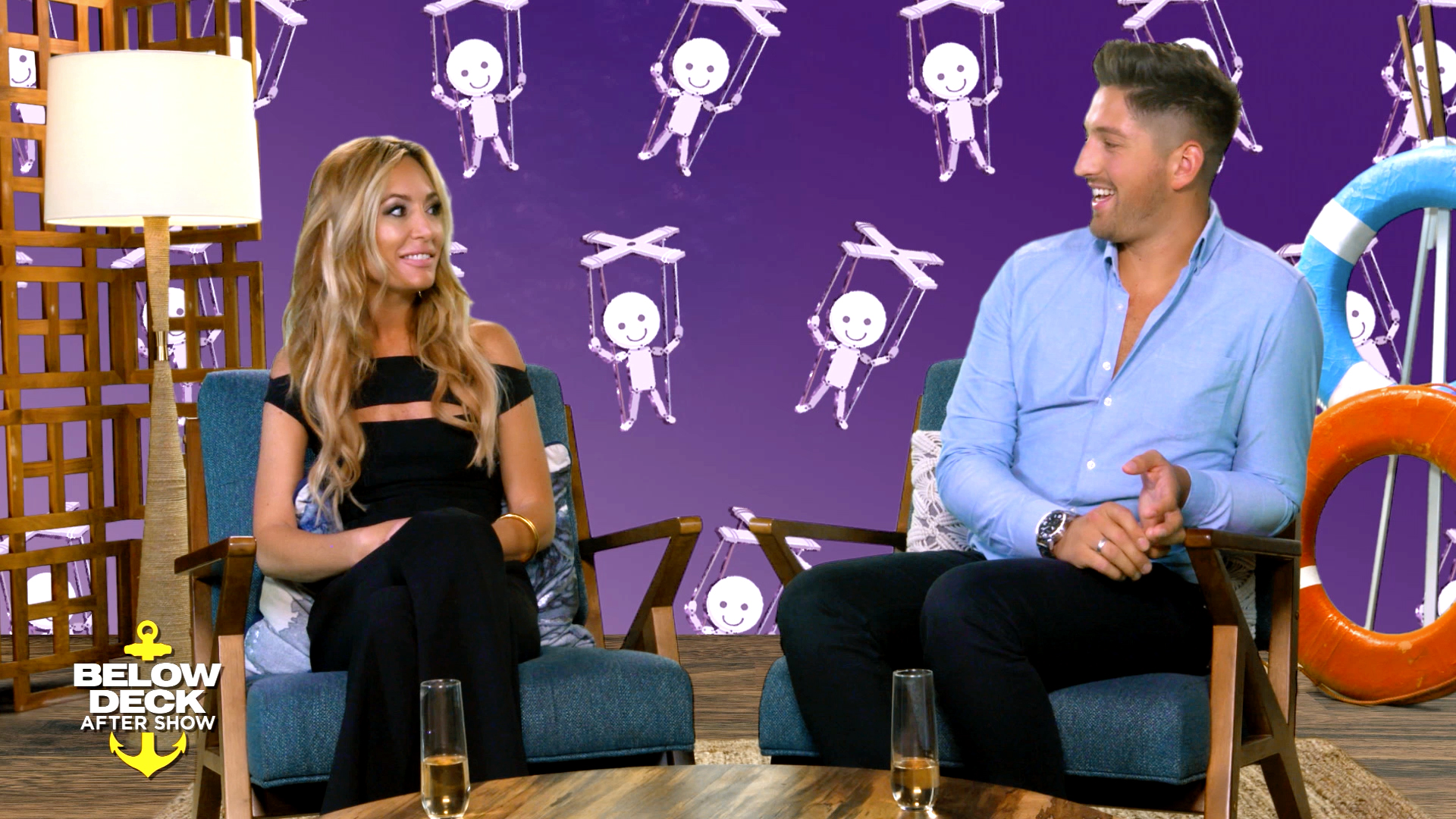 We don't think we've ever seen Kate Chastain strike up such a quick and close friendship with one of her stews like she did last season of Below Deck with Josiah Carter. Not only did the yachties team up to slay in the interior, but they also seemed like they had been friends forever, whether they were having a blast during one of the crew's nights out or just chit-chatting in their cabin. They even took their friendship onto land after the charter season ended for what looked like a perfect Palm Springs getaway.

Kate dished on her fast friendship with Josiah during the Below Deck Season 6 After Show, which you can check out, above. "I don't know why people are so surprised by our friendship. It's like, duh," she said. "He's like the perfect best friend. He's caring, he's there for you, he's funny. What's not to love?"

It surprised Andy Cohen to hear that, given how close the two were last season. "Really? Because you were like thick as thieves," he said to Kate, who then clarified, "For six weeks when we worked together on a boat, yeah."

But Kate also said that living in different time zones has made it "awkward" for the two to keep in touch. "I get it. He was like your work husband," Andy said, with which Kate agreed.

Watch Kate open up more about Josiah on WWHL, below. 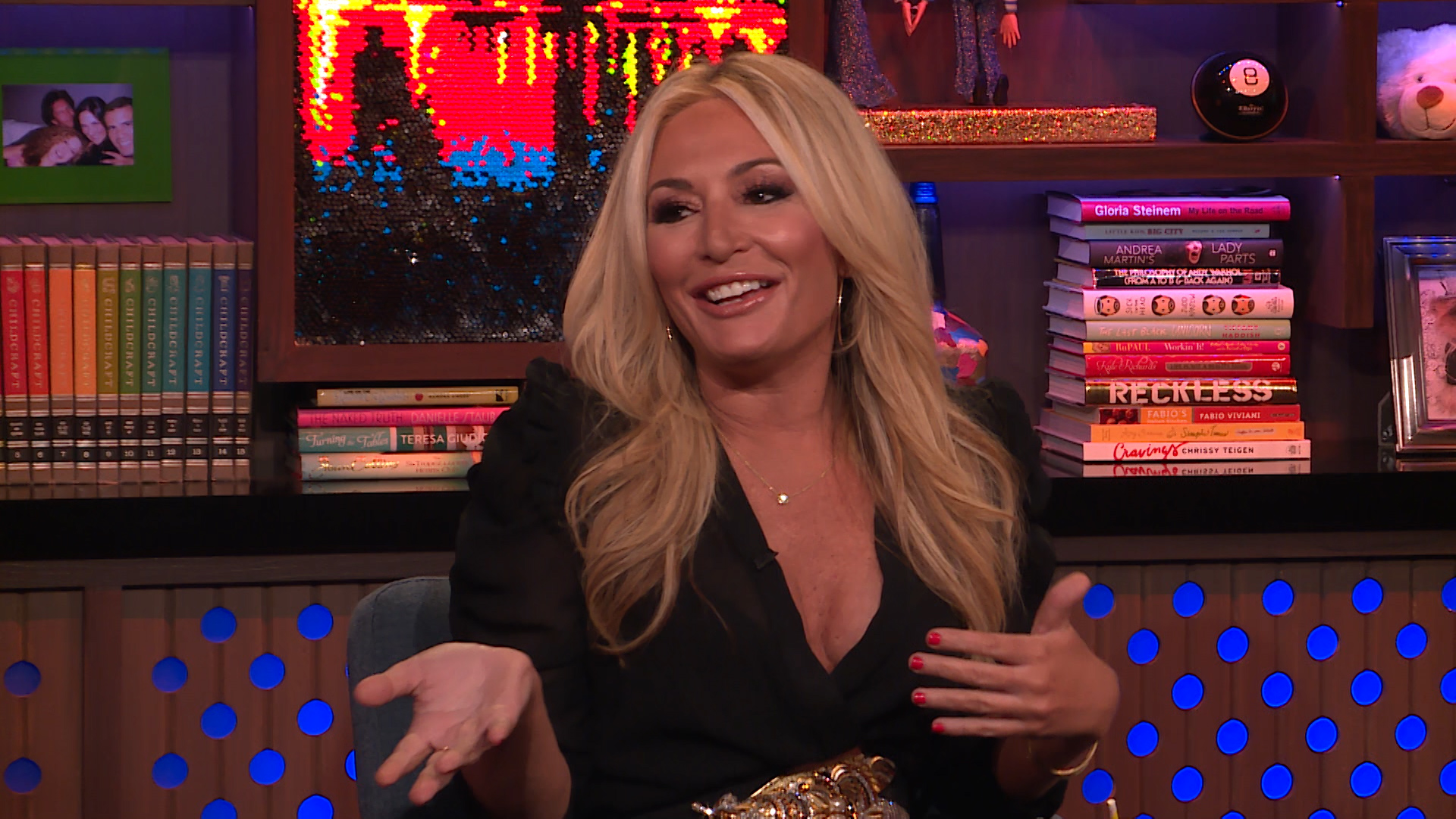 Josiah's Gymnastics Career Brought Him to the Olympics