Did Below Deck's Adrienne and C.J. Hook Up?

Andy Cohen welcomed the crew of Below Deck to the Watch What Happens Live Clubhouse last night for a reunion following the drama-filled first season. It was the perfect chance for him to answer many of your burning questions about the show and the cast—and he didn't hold back with his queries.

Chief among his questions: did Samantha Orme and C.J. LeBeau take their relationship beyond the professional level? Samantha reveals that the two certainly had a special relationship, but describes it more as an "emotional" bond than a sexual one. "We just don't have that sexual chemistry but as an emotional support and friends it was great," she says. C.J. also reveals that he's currently dating someone else, though his relationship allows for innocent flirting with other girls.

Show Highlight
Were Sam and CJ Hooking Up? 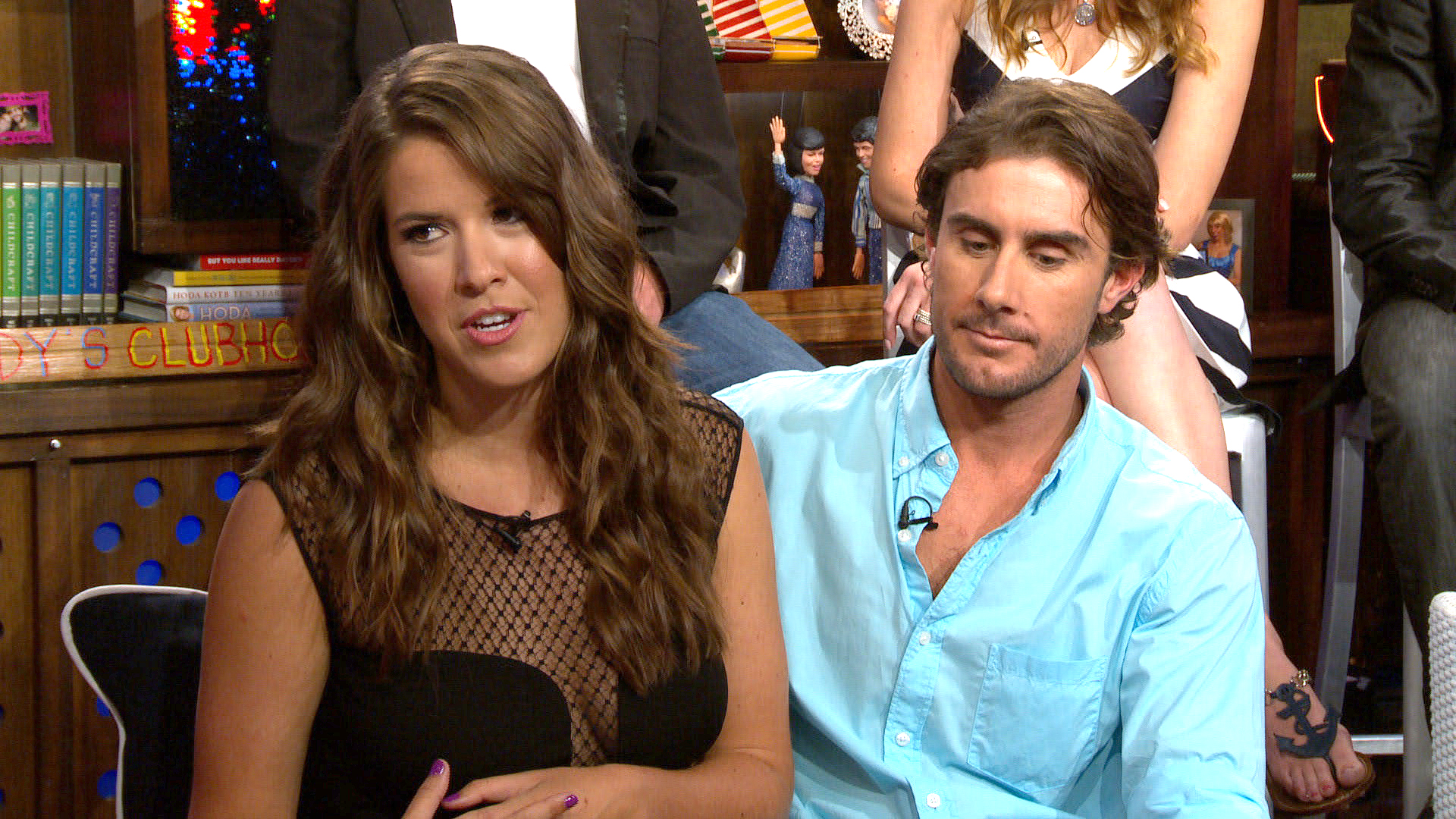 Andy also asked Adrienne Gang about her sexuality. During one trip aboard the Honor with a crew of women, she let her hair down—literally—and openly flirted with the guests, prompting her co-workers to wonder whether she's a lesbian. So...is she a "chameleon" or a lesbian? Watch her answer below.

Show Highlight
Is Adrienne a Chameleon or a Lesbian? 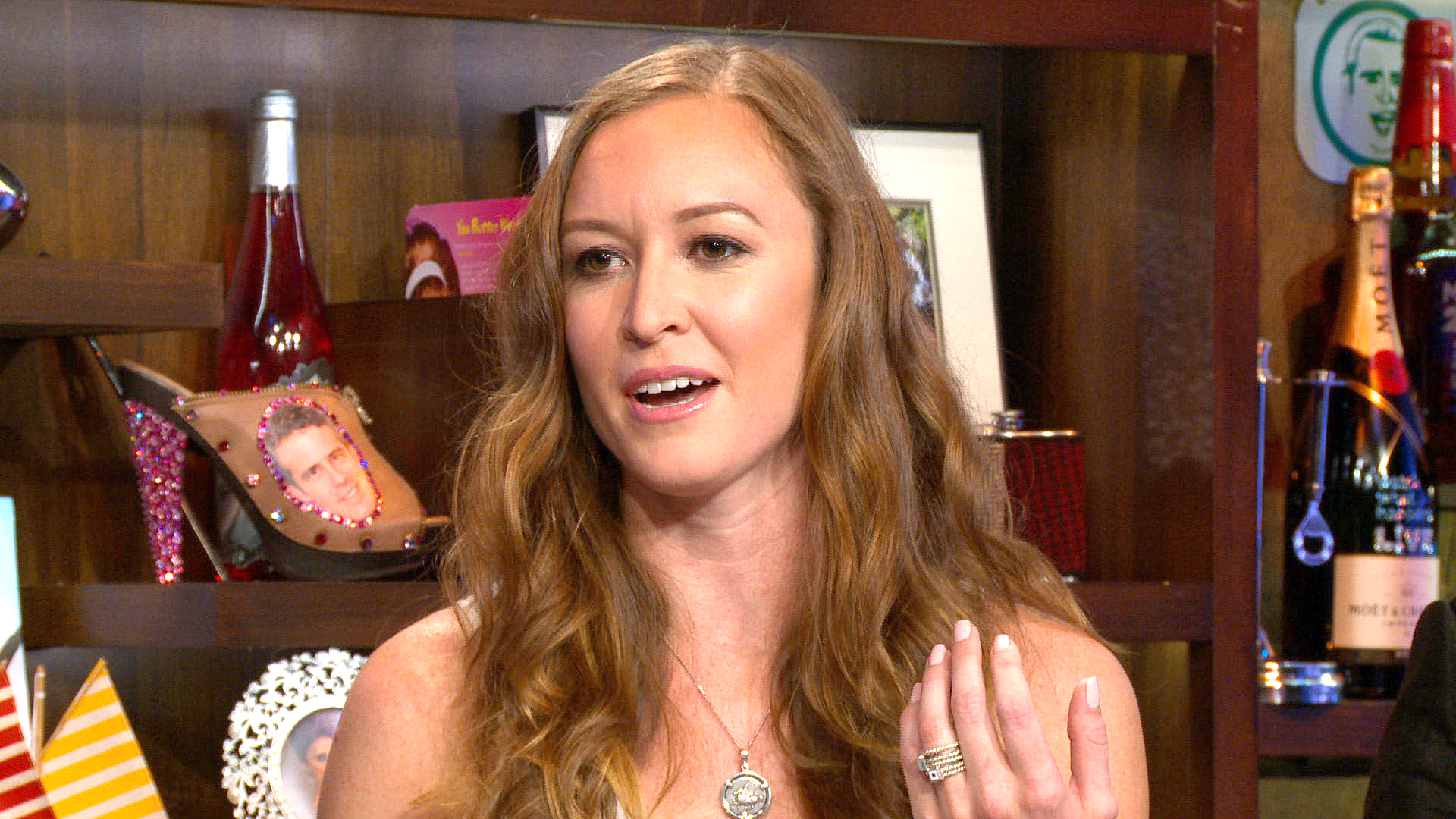 Below Deck is set to return for a second season on Bravo. Tell us: which cast members would you like to see return?