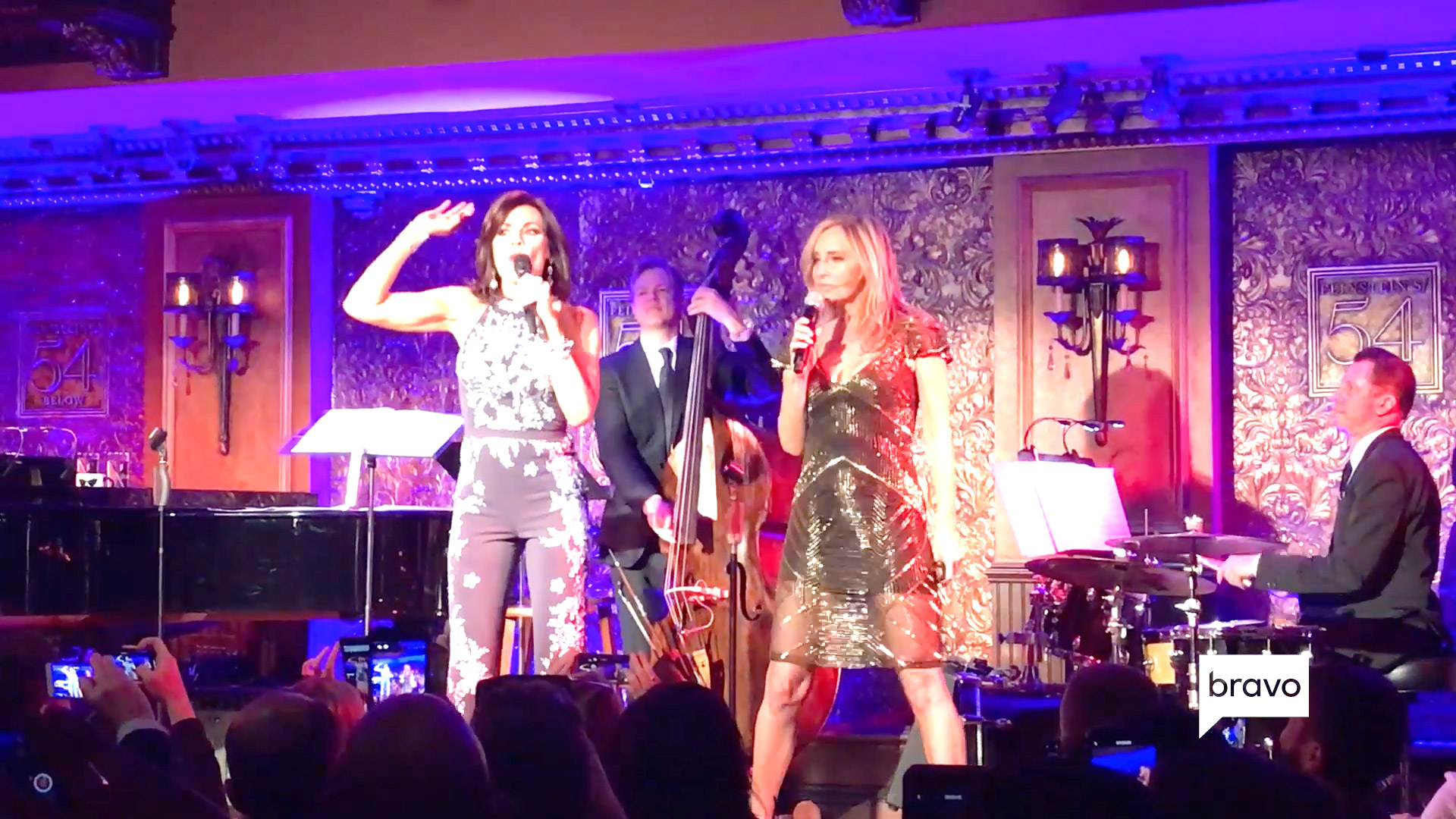 During a rocky life chapter which has included divorce and two stints in rehab, Luann de Lesseps has found solace in songs and sparkling evening gowns. The Real Housewives of New York City pal has often said that her #CountessandFriends has been "therapy" for her. So don't expect her to hang up her Jovani dresses anytime soon ... or anytime within the next few decades.

Watch the 'Wife weigh in on her epiphany in the post below. And if you can't score tickets to her show immediately, don't fret: it looks like Luann's run has no ending in sight.

Although Luann was not at the Season 10 reunion as she had just returned to rehab, she was definitely missed. Below, check out a sneak peek at Part 1 of the reunion, airing Wednesday, August 22, at a special time, 8/7c.

Preview
Next on RHONY: The Reunion Is Here! 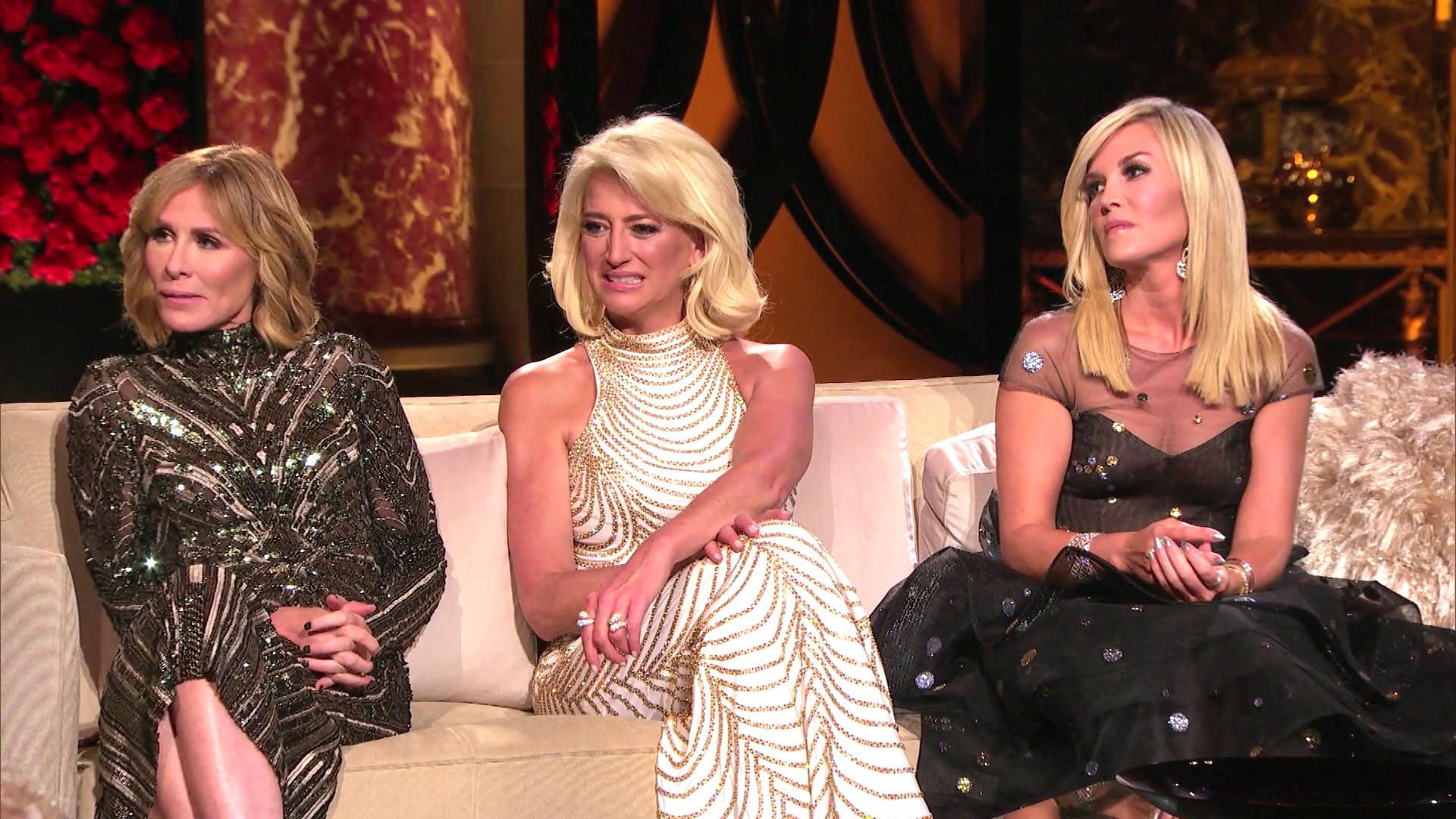 Luann Reveals How She "Fell Off the Wagon" Amid Family Drama