Luann de Lesseps Is on the Move from the Hamptons: Find Out Where She's Been Spotted 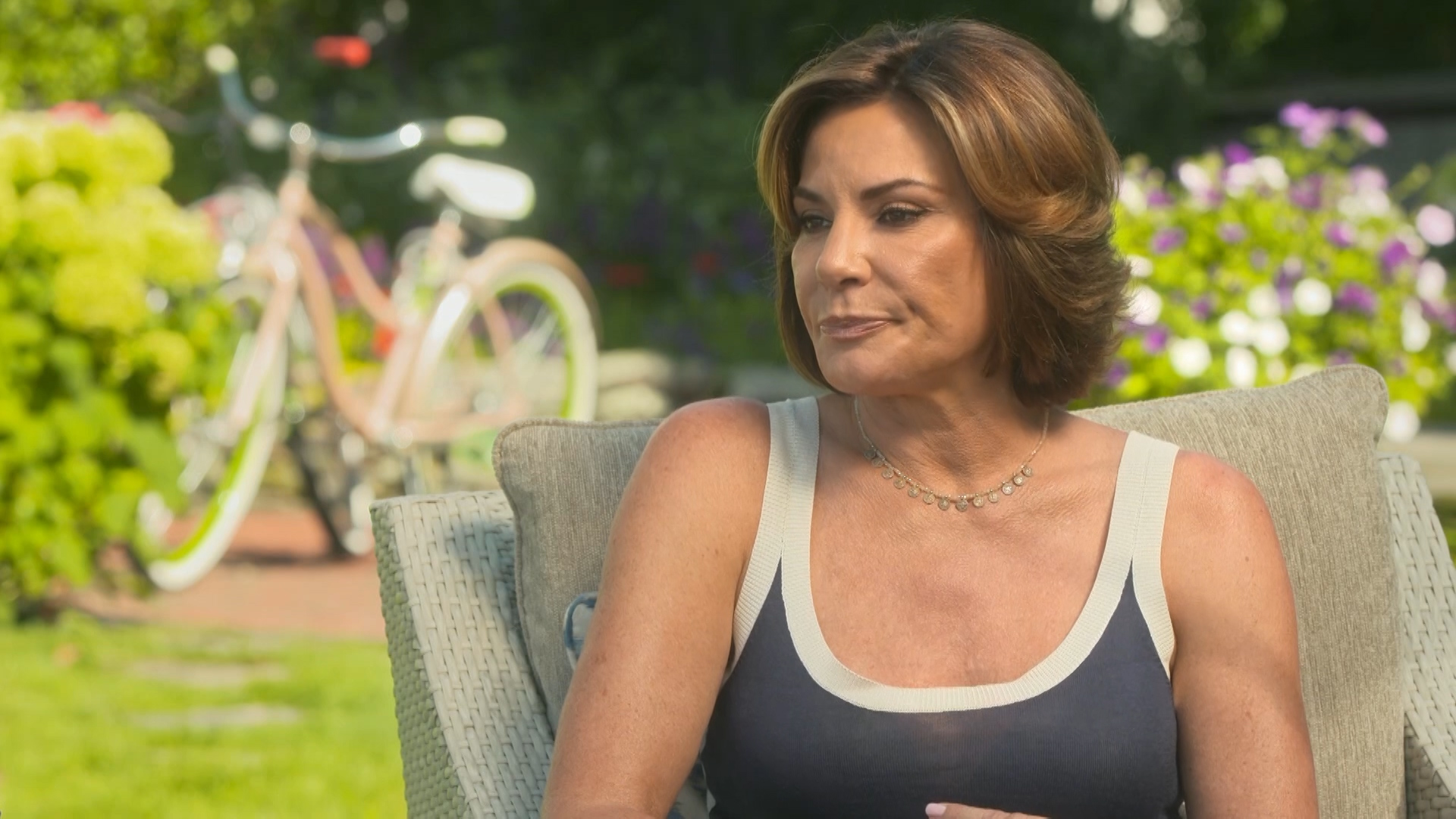 Luann de Lesseps may have called the Hamptons her home away from the hustle and bustle of Manhattan, but it looks like The Real Housewives of New York City pal is ready for a change of scenery. According to Page Six, Luann is selling her Sag Harbor home for $6.25 million. The lovely home is 2,500 square feet and has four bedrooms and four bathrooms, as well as a chef’s kitchen, three fireplaces, and gorgeous backyard space complete with a dock. (Check out it above!)

"There's so many details that drew us to this 19th-century Greek Revival house. It's a mix of old-world charm and modern updates. We love the architectural details like the beautiful wide-plank flooring and the wood burning fireplaces," she explained, via PEOPLE, back in 2017 about the pad. "And the kitchen is cozy and ideal for hosting friends for brunch, and our bedroom is a serene sanctuary."

That being said, Luann has teased that she's "moving on..." and it looks like she's considering life in the Catskills area of upstate New York as her next retreat.

In fact, Luann already looks right at home among the lakes and greenery of the area while she's out and about "Cruisin’ the Catskills."

You can also check out Luann every Wednesday on RHONY. Preview the next episode, below.

Show Highlight
Next on RHONY: The Real Crime 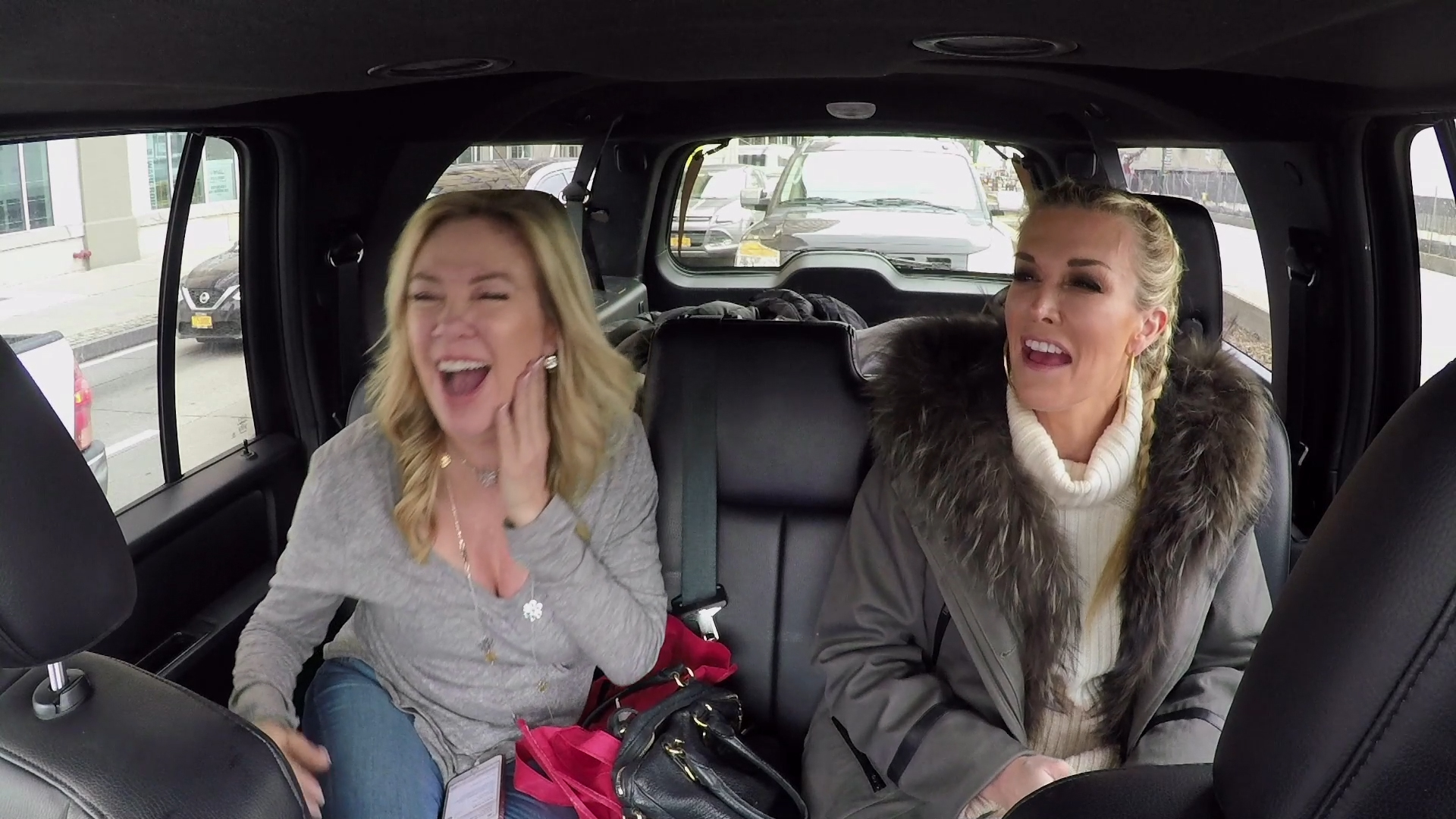 Housewives Home Decor We Want for Our Own Apartments