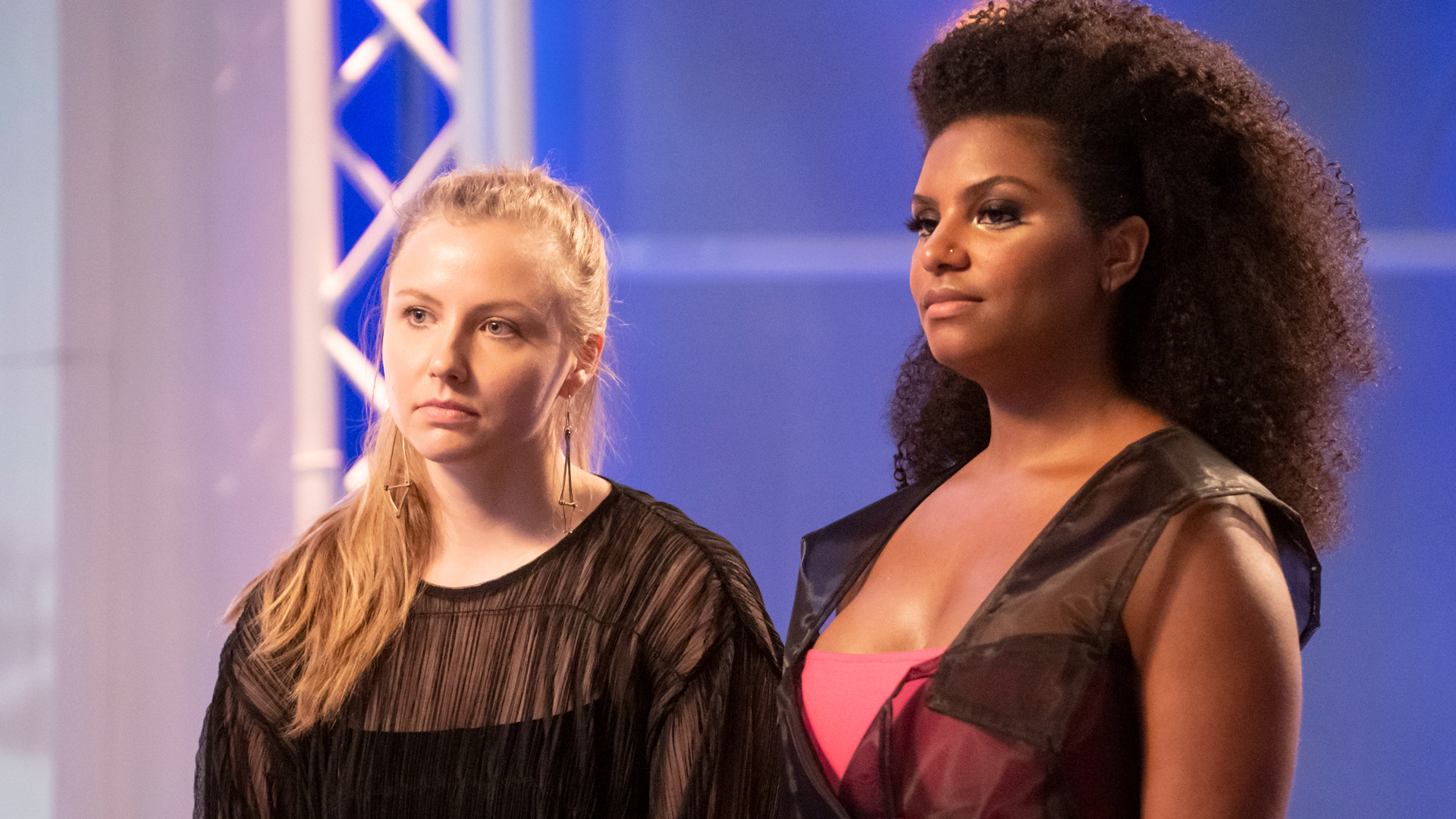 In episode 5 of Project Runway Season 18, Melanie Trygg was sent home. And as she explained to Christian Siriano in the  Project Runway After Show, the elimination left her feeling "bummed."

"I wanted to do so much more. I wanted to be so much more creative, and I didn't quite get there," Melanie admitted on the After Show. "I think I've come off as someone who's floaty and just into making shapes, but that's so the opposite of who I am."

She was ultimately eliminated following the "She's So Unusual" challenge, in which the designers created modern mini-collections inspired by Cyndi Lauper's music. And Melanie, who was born in 1990, therefore missing the '80s completely, shared her view of the decade with Christian (who dubbed himself an expert, being born in 1985 and all).

"In my mind, the '80s just politically was this time where everything was deregulated and the environment became not a priority and just a lot of triggering, OK, this is when things started to fall apart," she said.

Christian actually has a unique perspective on why Melanie's designs failed to win over the judges. Check it out above, and make sure to tune in to Project Runway every Thursday at 9/8c. Preview, below. 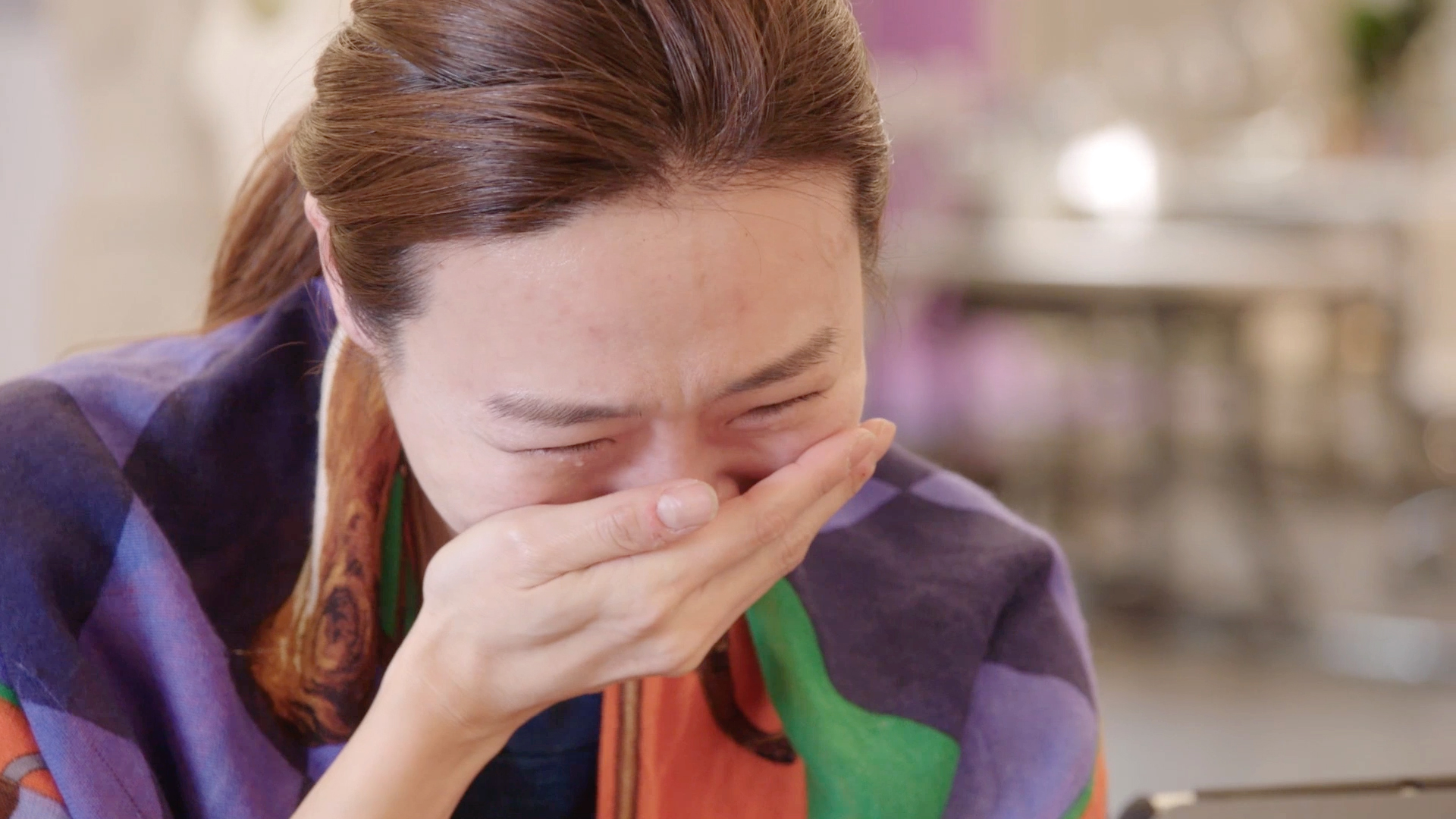