This is Ryan Serhant like you've never seen him before. The usually suited-up Million Dollar Listing New York star is stripping down for the new issue of Flaunt magazine. We warn you: He's leaving very little to the imagination thanks to the NSFW photo shoot.

Of course Ryan isn't just baring all, he's also opening up about how he uses his career as an actor to find success in the world of real estate wheeling and dealing.

"I am successful at what I do, not because I know anything about real estate, but because I know how to negotiate people," he tells the magazine ahead of the release of his new flick While We're Young. "I was an actor for a very long time, it's what I studied. Everybody's different but everybody's exactly the same at the same time. Everyone is a human being. Everyone has needs, wants, and desires." 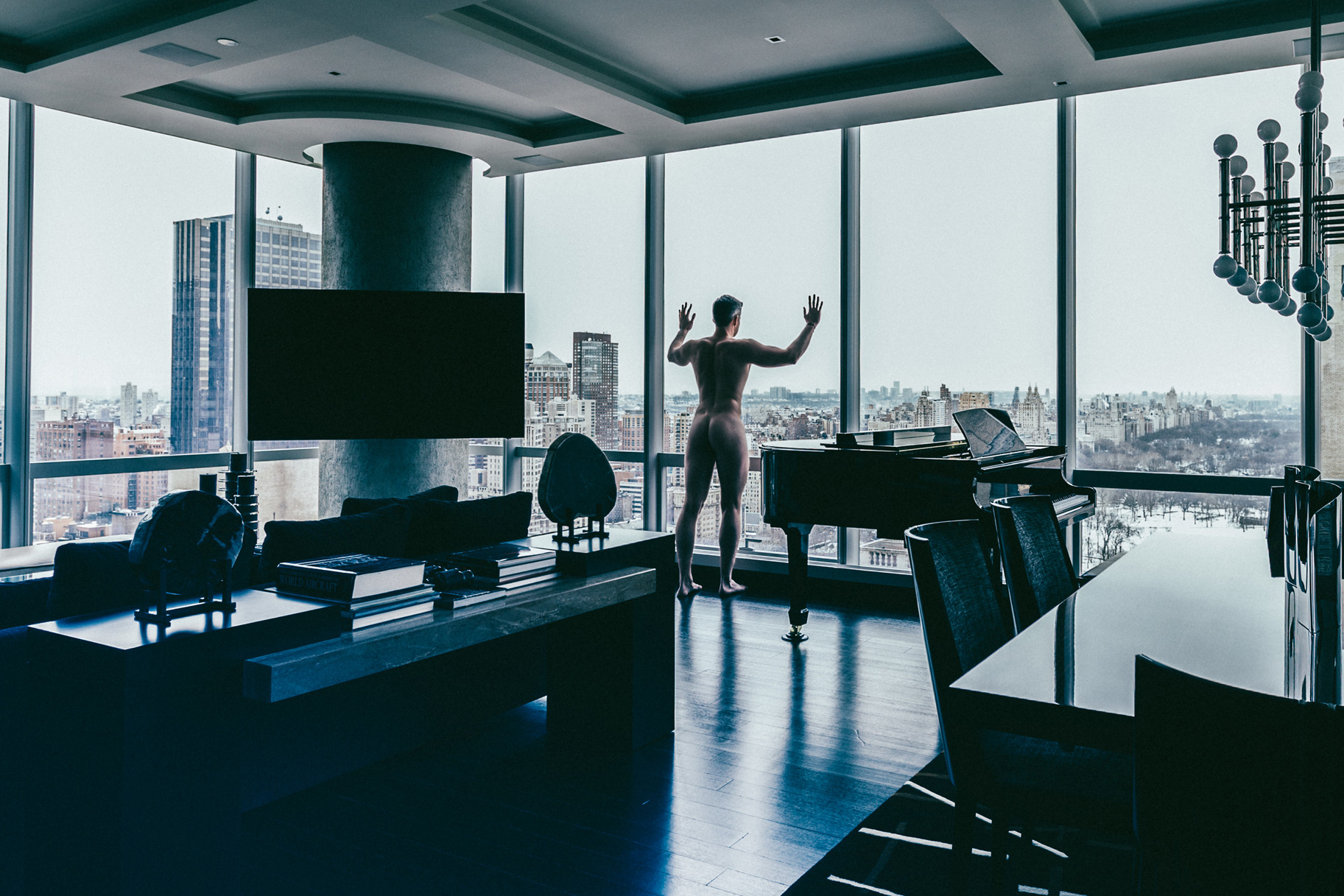 Fans, of course, will get to see Ryan in character (and likely clothes) in While We're Young, out March 27, as a hedge fund manager alongside Ben Stiller and Noami Watts. The movie hits theaters just days before the premiere of the new season of Million Dollar Listing New York.

Are Dolores & Teresa Hoping Frankie and Gia End Up Together?

Robyn on If Gizelle and Jamal Are "Meant to Last"

Sutton Stracke Is Welcoming a New Addition to Her Family

Meredith's "Thankful" to Be a Mom Her Kids Are Open With

The RHOP Cast Reflects on Season 5

1 month ago
Life After Bravo

Catch Up with RHOBH's Eileen Davidson

1 year ago
So Siriano

Christian Siriano Gets Celebs to Tell All!

1 month ago
Below Deck Mediterranean After Show

The Crew Is Sharing All About This Charter Season

2 months ago
Amplify Our Voices