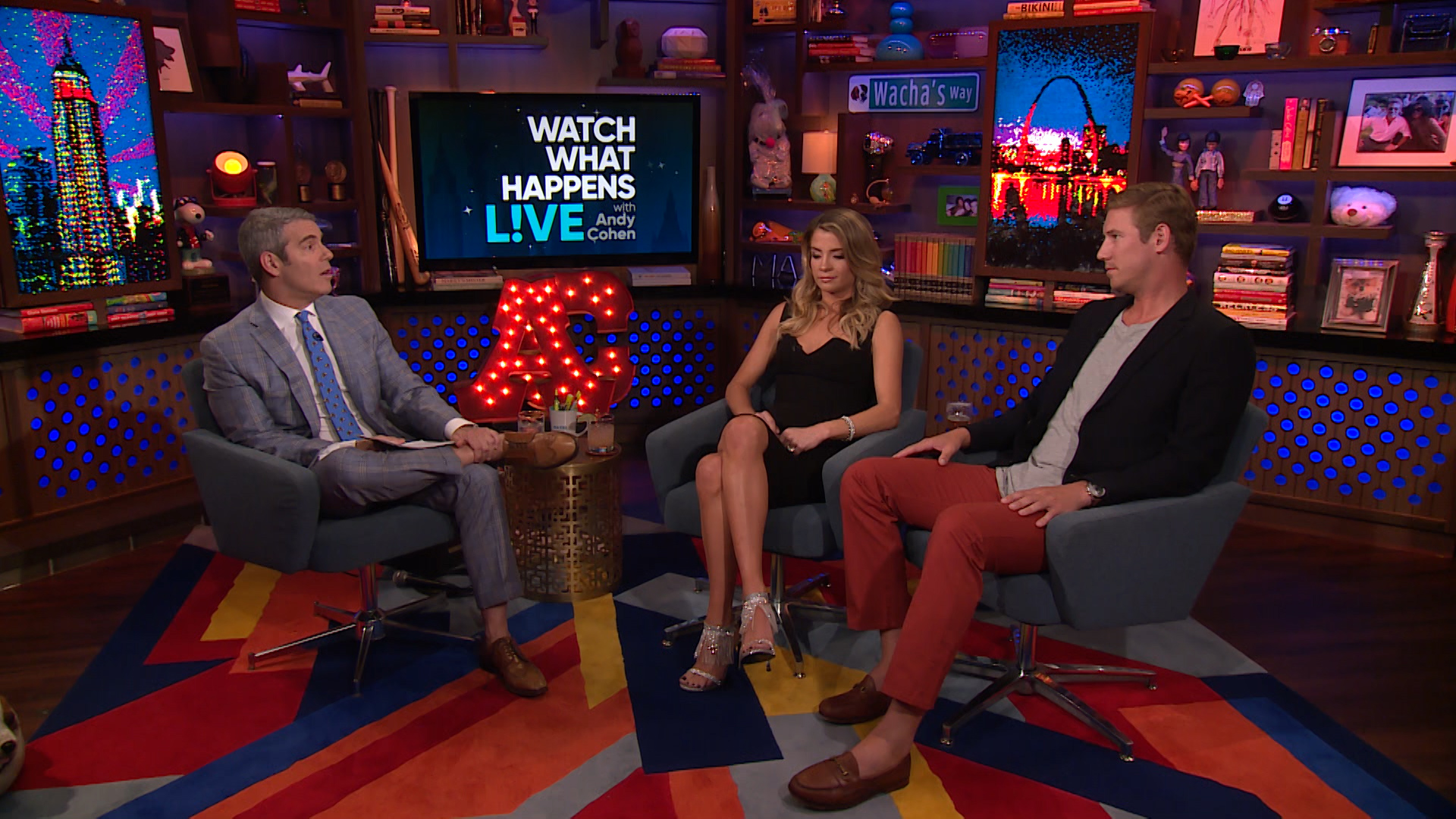 Breaking up is hard to do, and never has that statement been more true than this season of Southern Charm, as we watch Craig Conover and Naomie Olindo navigate the tricky world of being exes.

Even though the former couple's often tense interactions have been difficult for Naomie to relive, the moments have ultimately helped the southern belle in her current new relationship. "It's different because I learned from my relationship with Craig, right, and especially watching it back on the show, there's so much that now I'm very aware of so that I don't do it. It's really the best kind of therapy to watch yourself and to hate what I see and to be like, 'Oh, why am I mean?' And so, it's totally different," Naomie explained during the Watch What Happens Live with Andy Cohen After Show Thursday night. "It's the most healthy, fun relationship I've ever been in by far."

When Craig appeared on WWHL, he expressed his hope that Naomie "acknowledges" and "works on" her anger that fans have seen come out this season of Southern Charm. Naomie told The Daily Dish in April that her biggest regret of the season was being "mean to Craig." "It's funny because now I'm in such a different headspace than I was eight or nine months ago, and so watching back how angry I was all the time, and I'm like, 'Why did you let this drag out so long? Why didn't you just get over it and act like a nice human being?'" she shared. "It's very weird just to watch back, just the anger, really. I wish I had been nicer to him because Craig is such a nice person. He's like a puppy. I wish I hadn't been such a bitch, but oh well. It is what it is now."

Naomie didn't spill many more details about her new man during the WWHL After Show, but she did confirm that he and Craig do know each other because "Charleston's a small town," she said. Find out what kind of relationship Naomie's past and present partners have in the above video.

Then, see what Naomie has to say about other buzzy Bravo relationships, below. 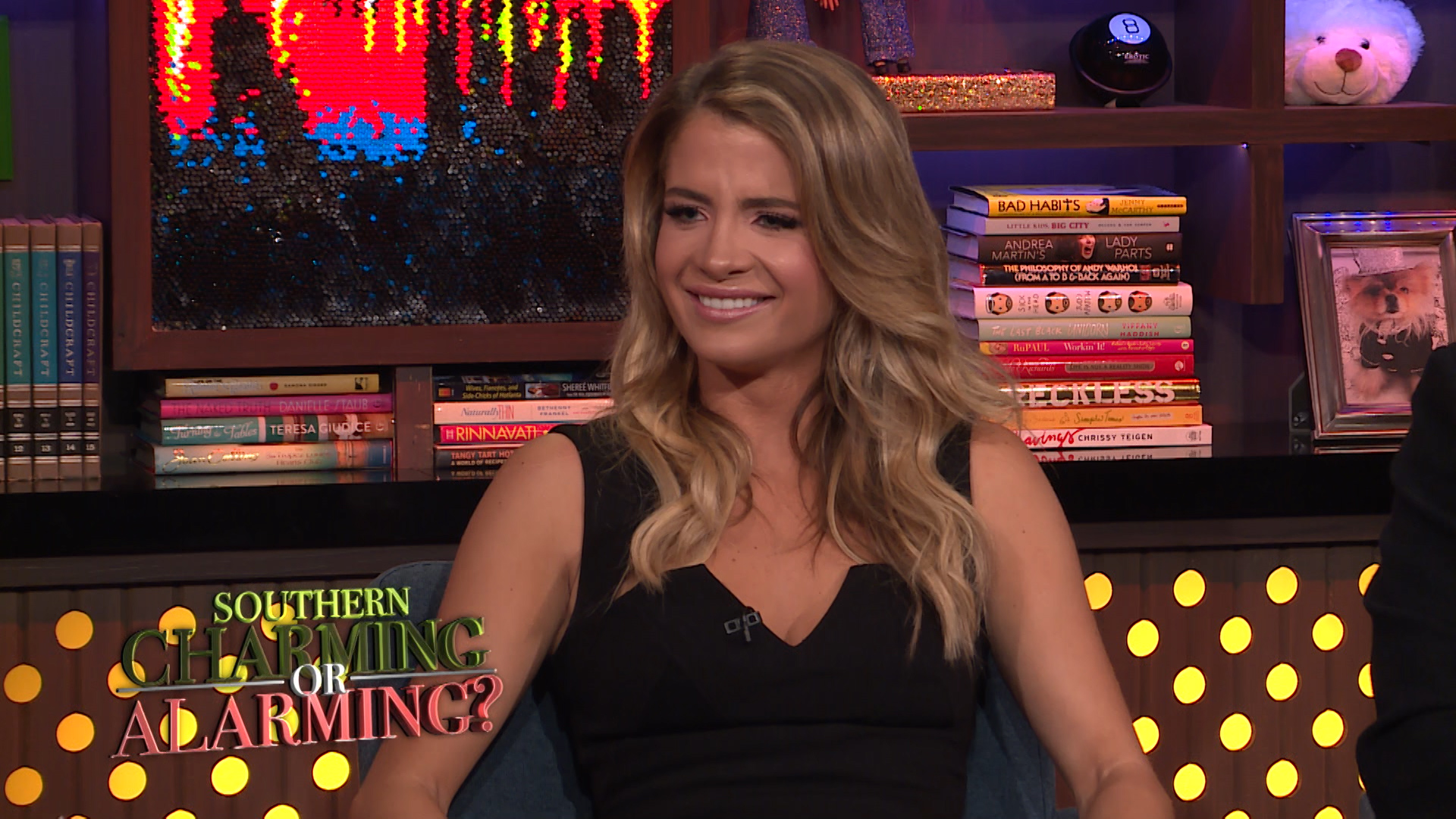 Craig Conover Opens Up About Breakup with Naomie Olindo