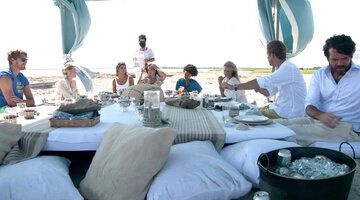 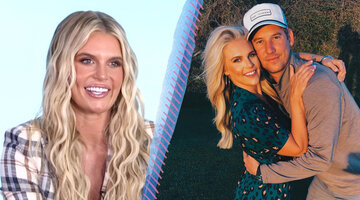 2:53
Digital Original
Madison LeCroy Looks Back on Her Relationship with Austen Kroll Today 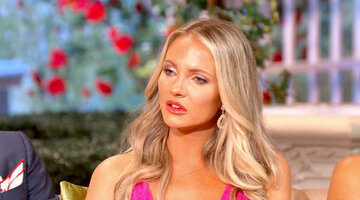 1:57
Preview
Taylor Ann Green to Shep Rose: "You Used Me"

The upcoming Season 7 of Southern Charm will be unlike any other when it premieres on Thursday, October 29 at 9/8c.

For starters, returning Charmers Craig Conover, Kathryn Dennis, Austen Kroll, and Shep Rose will be joined by several new additions this season, including Leva Bonaparte, Madison LeCroy, and John Pringle. They will also be joined by longtime friend Danni Baird, as well as Whitney Sudler-Smith and his mother, Charleston grande dame Patricia Altschul.

Leva, Madison, and John are no strangers to the Charleston social scene. Leva and her husband, Lamar, are known for their success in the Charleston nightlife and hospitality scene and have been running in the same social circles as the Charmers for years. Southern Charm fans were introduced to Madison, a hairstylist and makeup artist, last season when she began dating Austen and got a front-row seat to all of the ups and downs in their relationship. John is introduced to the group as Shep's fraternity brother from their days at the University of Georgia and will be returning to his seventh-generation Charleston roots and his family business after leaving his life in Los Angeles behind.

Old and new relationships will be tested like never before in the new season, including Austen and Madison's on-again, off-again romance, which Craig does not seem to be a fan of. But is newcomer John already expressing interest in Madison as well?

There also seems to be news in the romance department for Shep, who has a new girlfriend named Taylor — but we'll see if the famous bachelor is ready to settle down just yet.

All of this will be set against the backdrop of an unprecedented time in the United States. This season documents the Charmers' lives from February to July 2020, and we'll see how the Southern Charm cast deals with the coronavirus (COVID-19) pandemic in Charleston with self-shot footage during quarantine. We'll also see a fight for racial justice in the city as the country's conversation surrounding equality brings change to Charleston in a major way.

Get Your First Look at Below Deck Season 8

Get Your First Look at RHOC Season 15