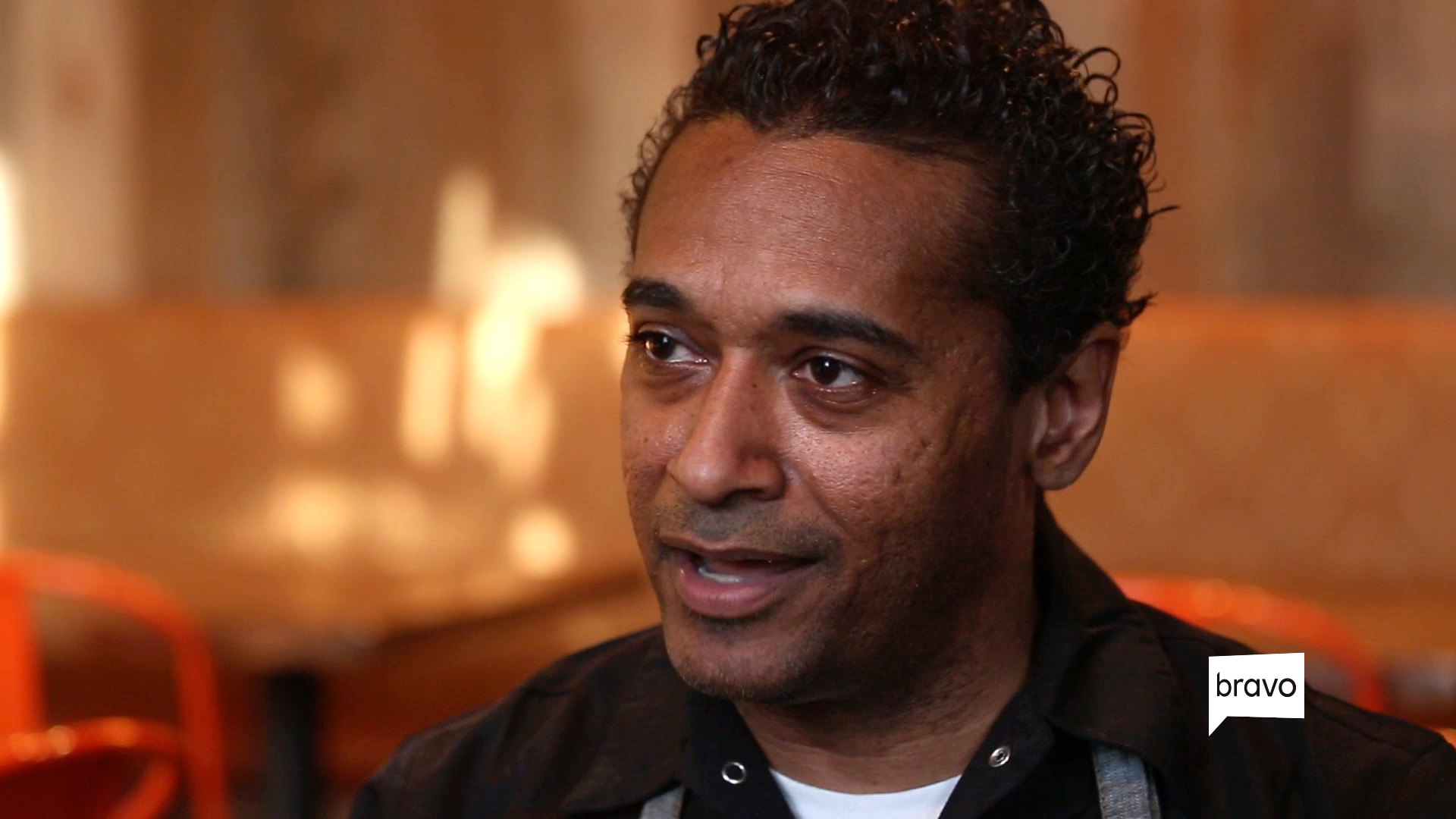 Top Chef Season 15 has officially come to an end. Though it's sad to bid adieu to Colorado's breathtaking scenery, it's super exciting to have a newly crowned Top Chef: Joe Flamm. The chef battled his way to the finale after winning Last Chance Kitchen and earning a spot back in the competition. Chris Scott, one of the final four Cheftestants, was there when Flamm made his exciting return. The Daily Dish recently caught up with Scott at his restaurant, Butterfunk Kitchen, in Brooklyn, New York, where he gave us his thoughts on the finale results and his fellow cheftestants.

"I'm really happy that Joe won. I'm happy that he worked hard and fought his way back to get back in the mix," Scott told us. "He earned it ... I wish him nothing but the best."

However, he admitted, he did want Adrienne Cheatham to take home the title — for good reason. "I wanted [her] to be the first black female Top Chef. I was really, really rooting for her!"

Given that, Scott's pick for the "most talented" chef among the finalists might come as a surprise. Press play on the clip above to hear why he thinks this Cheftestant in particular "is probably the best of all of us."