Toya Bush-Harris Was on Dr. Greg Lunceford's Side in His Drama with Quad Webb-Lunceford ... Until This Came Out 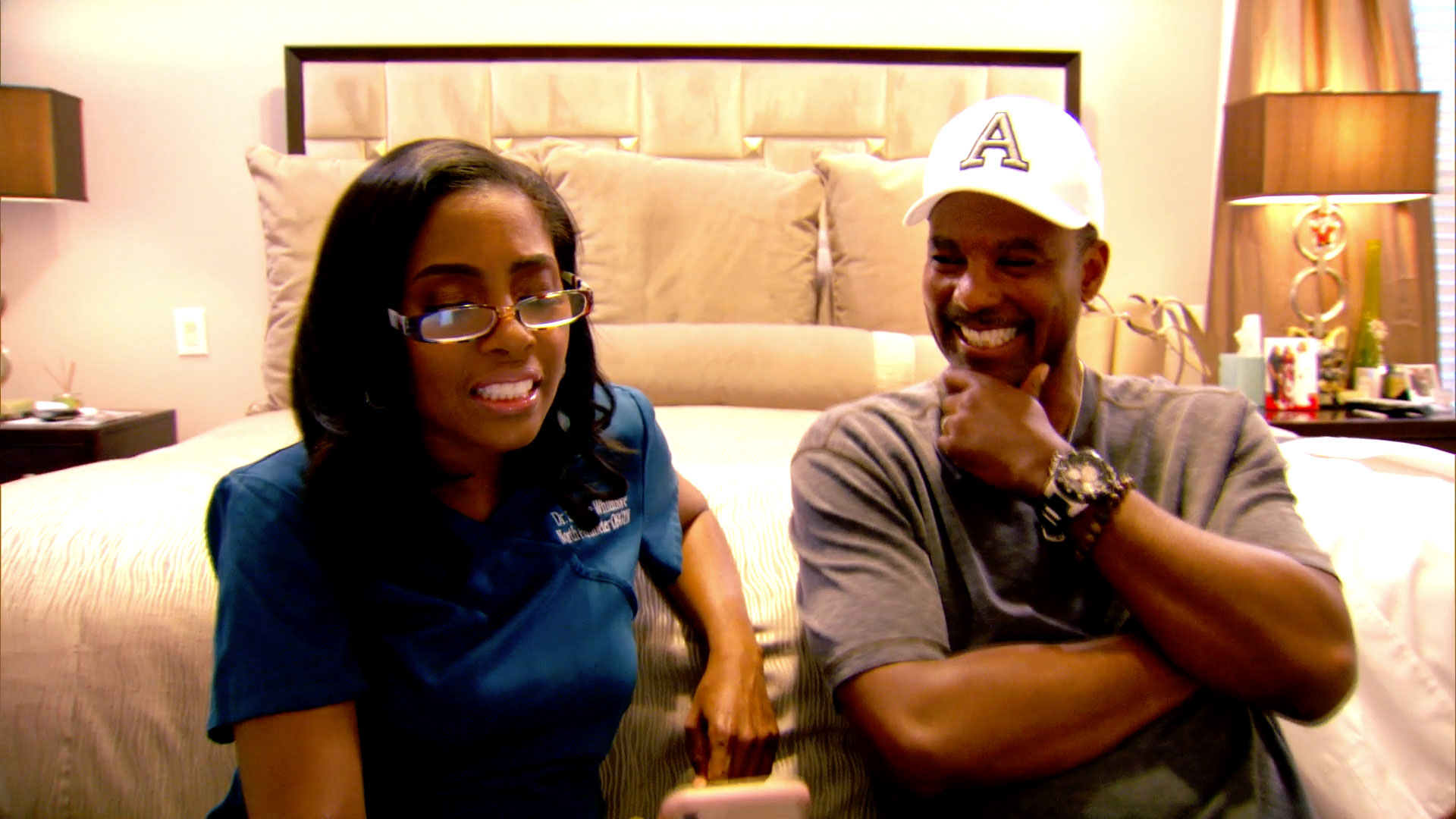 Quad Webb-Lunceford confirmed to The Daily Dish earlier this month that she and her husband Dr. Gregory Lunceford are divorcing after six years of marriage. "So I know some of you may be wondering what's the status of my marriage. It is true. I'm sure you've seen it in the blogs. I have filed for divorce, and I have recently relocated," she said at the time.

Married to Medicine viewers have followed the couple's ups and downs, which have since culminated in their split and minimal communication between the pair, as she shared: "My husband and I don't really communicate. I let my attorney do a lot of the communicating for me."

In the wake of the news, Toya Bush-Harris has commented on their estrangement, sharing with The Grio, “To watch their marriage dissolve is very sad. I pray on all my friends’ marriages but they just don’t want it. I feel it. I feel like Quad and Greg are in a place where their love is gone. I have heard from Greg and I have heard from Quad so this is not me saying ‘I don’t think they’re gonna make it.’ They said they ain’t making it. It’s over and they mean it.”

Quad Webb-Lunceford on Why She Filed for Divorce from Her Husband: "There Were a Number of Things"

Toya noted that she did like Greg  and was often rooting for him, adding, "He has never been disrespectful to me and he’s fun to be around. I would have never thought he would do this because I’m very particular on who I want my husband to hang with. I thought he had a beautiful woman with a banging body who is working hard and I was kind of on his side for years because I thought she should give him a baby."

However, her feelings changed after his alleged affair (clip above). Toya said, “I was not shocked that girl went on a blog. They want attention. She saw an opportunity to tell her story and she took it. I was shocked to hear that Greg or any man on television would be so dumb and disrespectful."

Quad also addressed their split during an appearance on WWHL, which you can check out below.

Show Highlight
Quad Webb-Lunceford on Why She Filed For Divorce 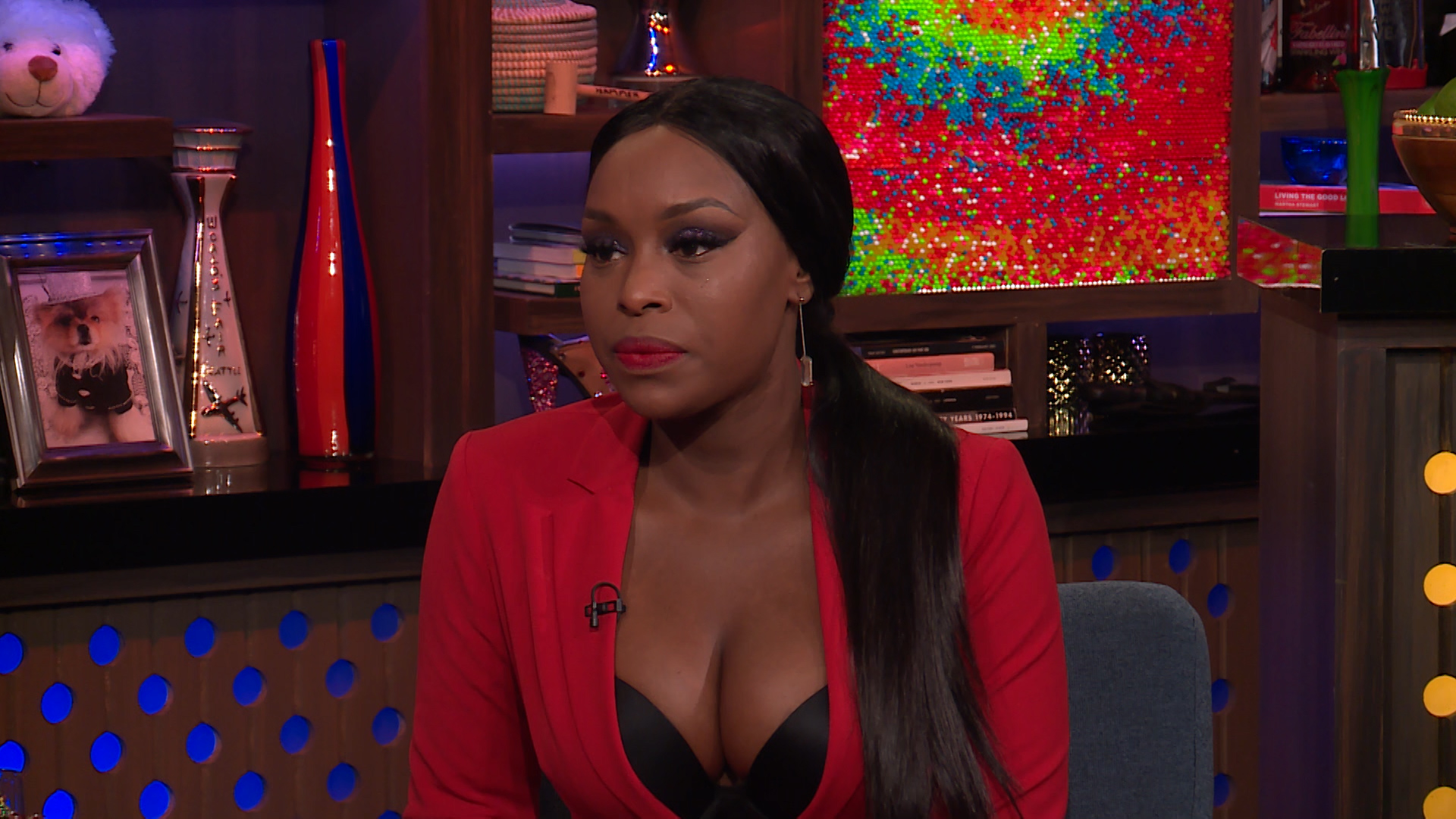 Quad Confirms She Has Filed for Divorce from Husband