Brittany Cartwright Is Celebrating Something Major: "So Crazy!" 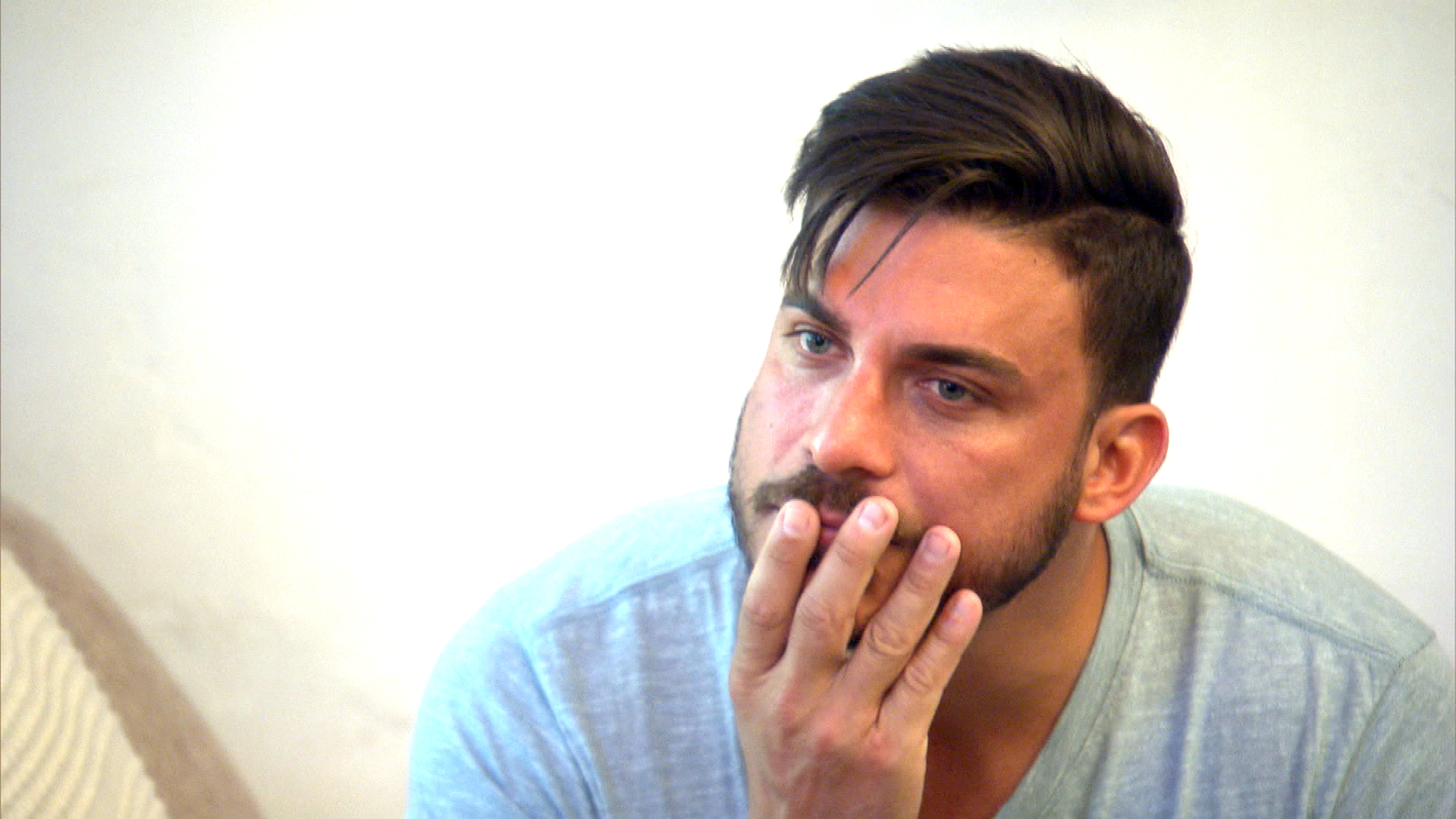 Brittany Cartwright has a lot to celebrate this year. At the moment, she and Jax Taylor are knee-deep in planning their Kentucky wedding; they're also working on a blowout engagement bash. But in the midst of it all, Brittany took a moment to reflect on another major milestone.

She can barely believe it herself, but the sweet southerner has been living in Los Angeles for three years now!

It's easy for Brittany to remember her anniversary as a California resident, since she first landed in the sunny state on the Fourth of July. In a Twitter post she put up on the patriotic holiday, the Vanderpump Rules pal mentioned the milestone, noting that it was "so crazy!"

Brittany initially moved to Los Angeles to be with her beau Jax after the two met in Las Vegas. And the rest, as they say, is history. Take a peek at the clip above for a throwback moment from when Brittany and Jax first moved in together.